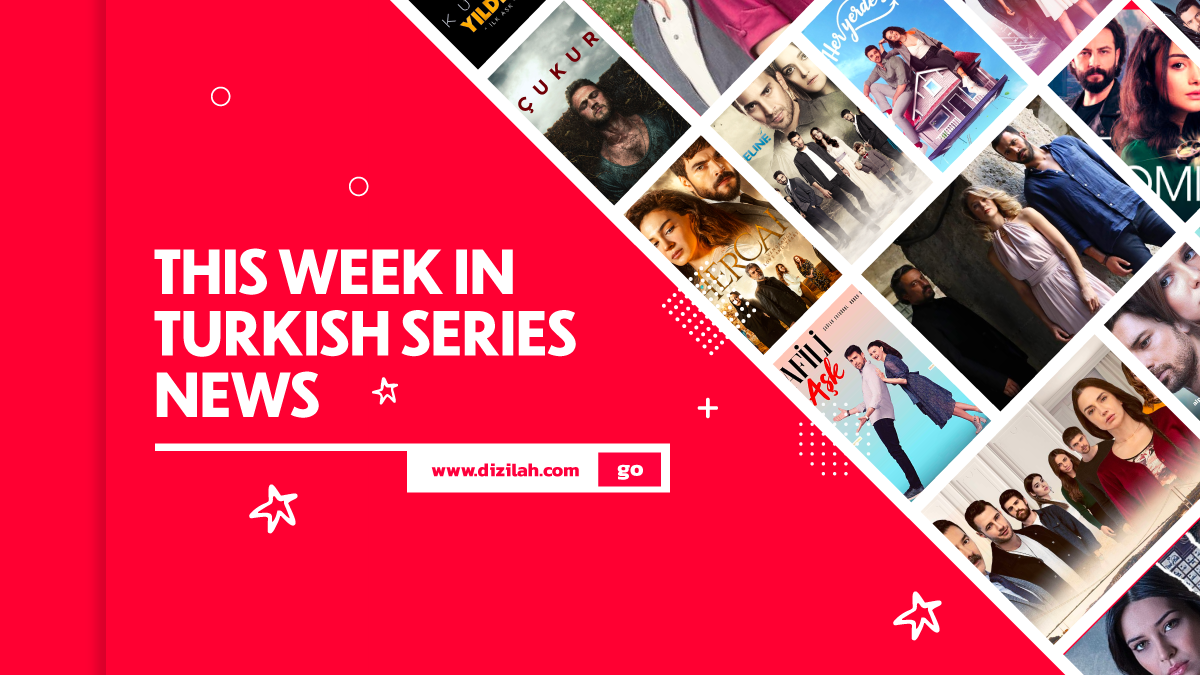 The undisputed ratings leader this week is Mucize Doktor, the Turkish remake of American series, 'The Good Doctor.' Presumably due to lower ratings and the summer being over, Kimse Bilmez will now air on Sundays (as opposed to Tuesdays) on ATV. 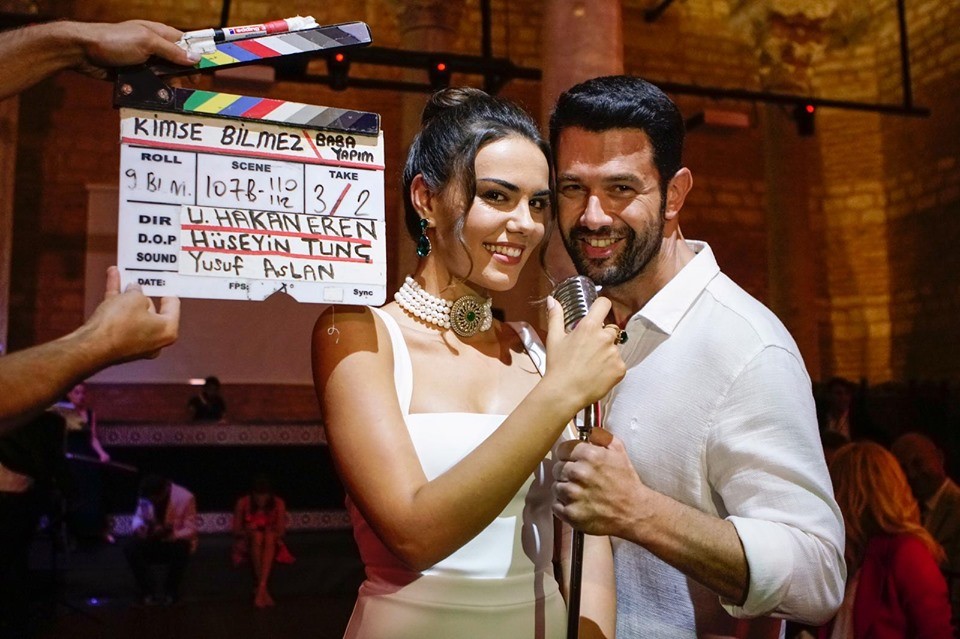 Due to very low ratings, Canevim will now air at 10:00pm on ATV. Previously it aired the same time as other dizis (8:00pm). 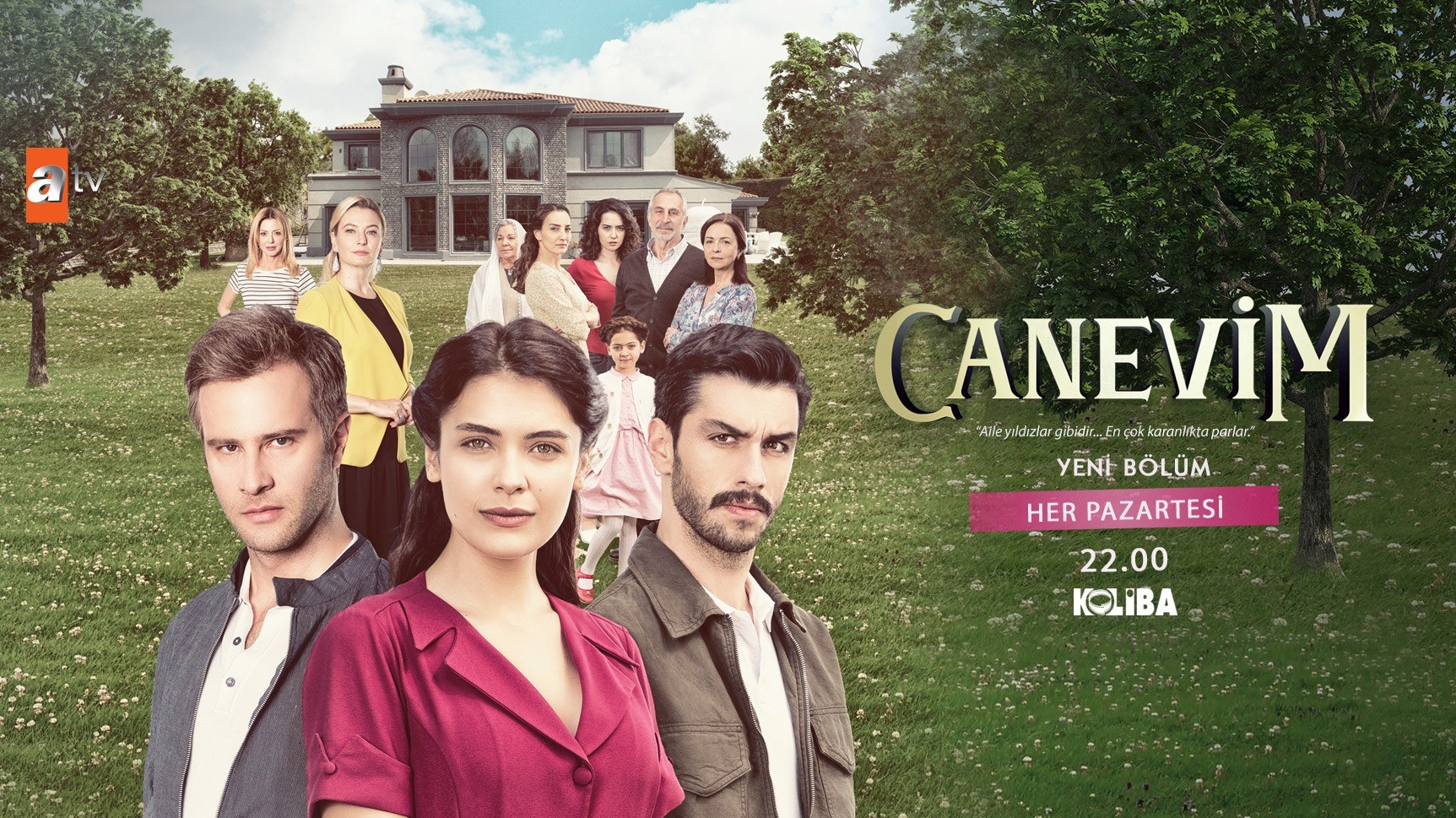 The first wave of nominees for this year's Pantene Altın Kelebek Ödülleri (Golden Butterfly Awards) have been announced! Fans are able to cast their votes by visiting the awards' official website.