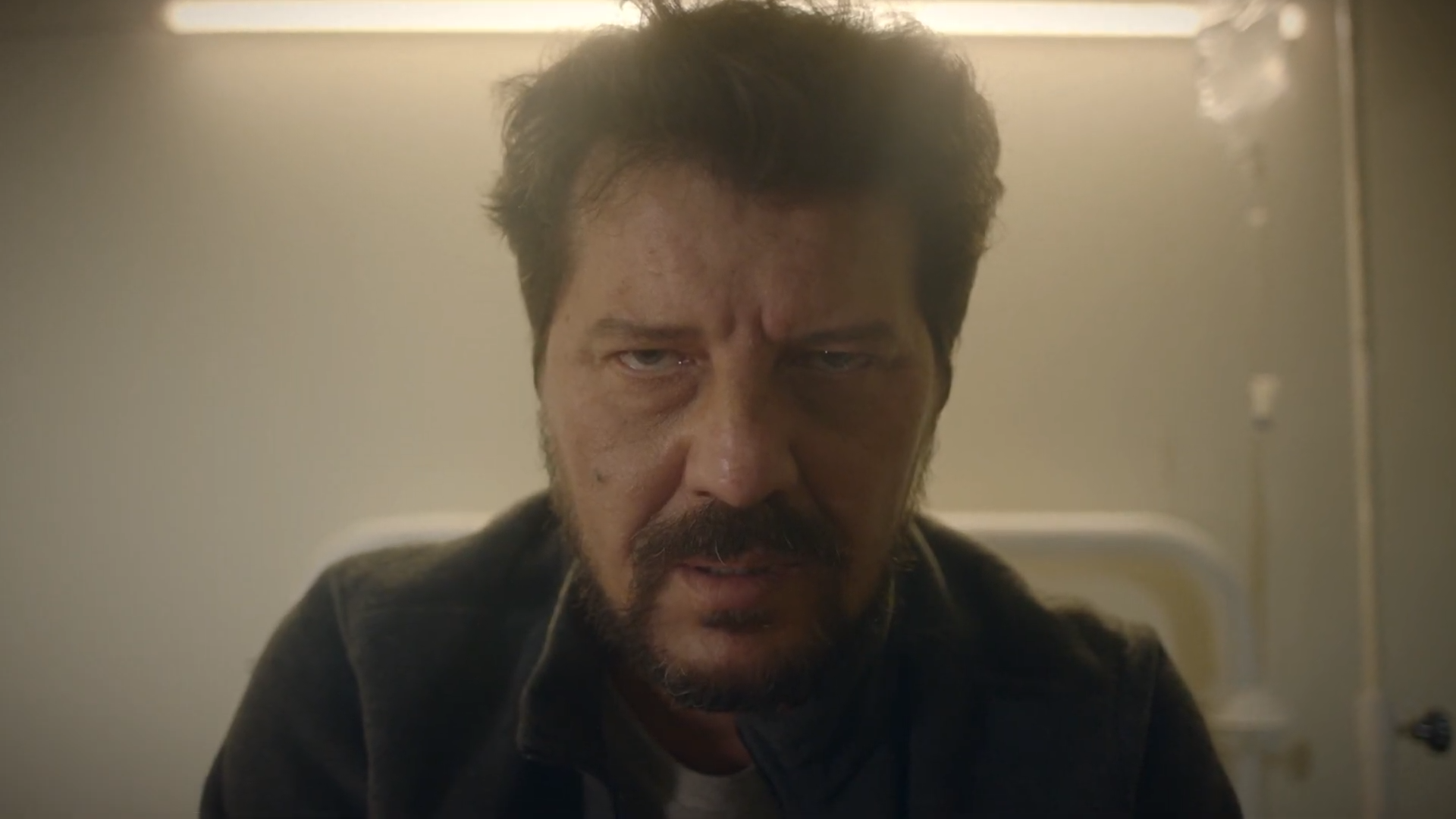 THE PERFORMANCE | To say we are enjoying Ramo this season would be an understatement of the century. Every episode has managed to one-up the previous, and that has show's weekly ratings have definitely reflected that!

This week, our performance of the week is İlker Aksum, who plays Hasan, the titular's character's elder brother. In the previous episode (Episode 20), a hit was put out on Hasan and his family, and before he could get to them in time to save them, they were massacred –– at least he thought so.

The bad news did not end there for Hasan, as he was then checked into a faux mental facility, where he was drugged up and being re-programmed to believe his brother, Ramo, was to blame for all of his misfortunes.

"Everything is your brother, Ramo's fault. Don't you ever forget it," the faux therapist said. To which Hasan responded: "I will never forget." As fans of the brotherly relationship between Ramo and Hasan, we sure were freaking out when we heard those words, but as we've come to learn this season, there's always more to come.

With the drugs now taking effect, Hasan's delusions flared up, giving İlker a moment to shine as he navigated through the floor walls of the room he was stuck in, utilizing every inch to make his portrayal of a mental breakdown as authentic as possible.

İlker's solo scenes were particularly awesome because even with having to speak into the void, the actor stayed on point, even providing a certain level of entertainment that had us marvelling the more he went on! We can't tell you how much we laughed when the "real" Ramo (as opposed to the one of Hasan's delusion) showed up. İlker's performance with his character Hasan conflicted on whether or not what he was seeing was real or not was pure TV gold.

İlker Aksum has been acting for a while now but in his supporting role as Hasan on Show TV's Ramo, and this episode this season as a whole has given the actor a chance to show what he is truly made of.