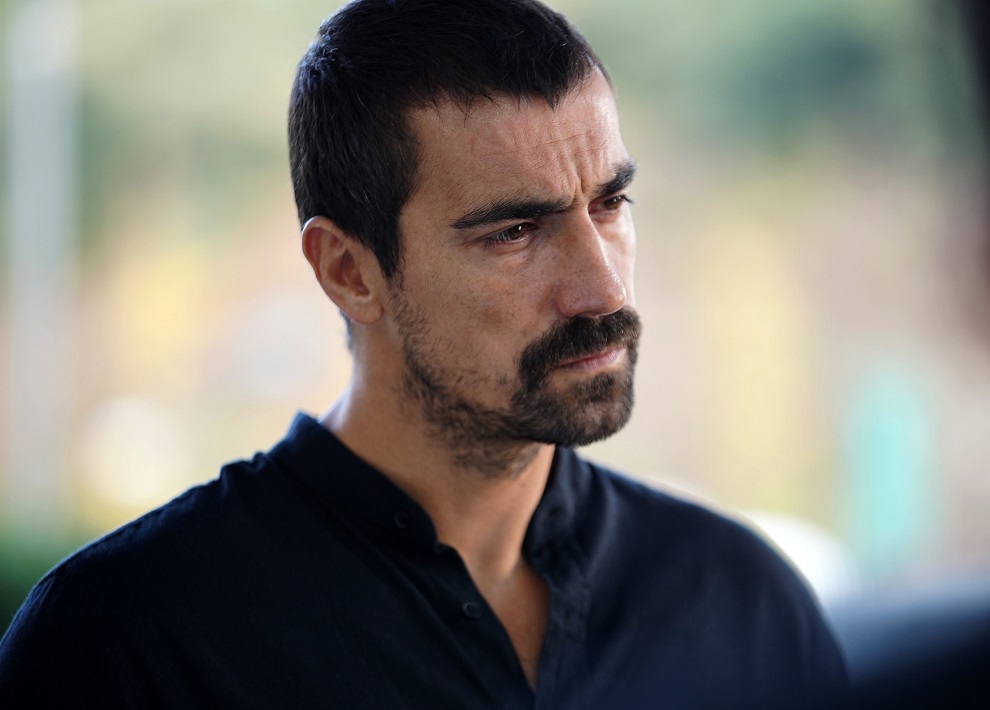 THE PERFORMANCE | İbrahim Çelikkol has been pretty fantastic thus far as Mehdi in TV8's Doğduğun Ev Kaderindir, but his performance in the show's 16th episode was simply out of this world. Where do we even begin?

From the very start, Mehdi's relationship with Zeynep has been a bit bumpy, partly because they are not the only ones with input on what goes on in their relationship. But in Episode 16, things took a bit of a shocking turn, and the new side of Mehdi on display wasn't pretty.

Having read excerpts of the book from which the story is based, we've been expecting the other shoe to drop with Mehdi, and with an actor as seasoned as İbrahim Çelikkol, our expectations were wildly exceeded.

As fans of the show know by now, there is always something popping off in their household, and this week was no different. Mehdi kicked things off in cuffs, after letting some of his anger take hold. He has always been more of the quiet one, but amidst his quiet demeanor, his body language tells a different story.

At least two times during the episode, Mehdi hammered that everything he did, violent actions included, he did it for the sake of his family. But like his wife, Zeynep, emphasized, as if she knew what was on the horizon, the real protection the family needed was from the now unpredictable Mehdi himself.

Fast-forwarding to where things get a little bit saucy; Zeynep is having an early morning conversation with Mehdi and she points out to him that their daughter will need to attend a school for special kids, and in other for her to do so, Zeynep was willing to contribute some of her intern salary to pay the fees that would be required. To us, those sounded like words from a great mother willing to make sacrifices for her kid. However, Zeynep's mother was snap us back to reality when she cautioned Zeynep that in mentioning her salary to her husband, she was acting to be beaten up, amongst other things. "Men want their wives to be a step behind them," Safiye stated. Absolutely ludicrous to us, but that certainly explained the look on Mehdi's face during the entire conversation and events that subsequently followed. 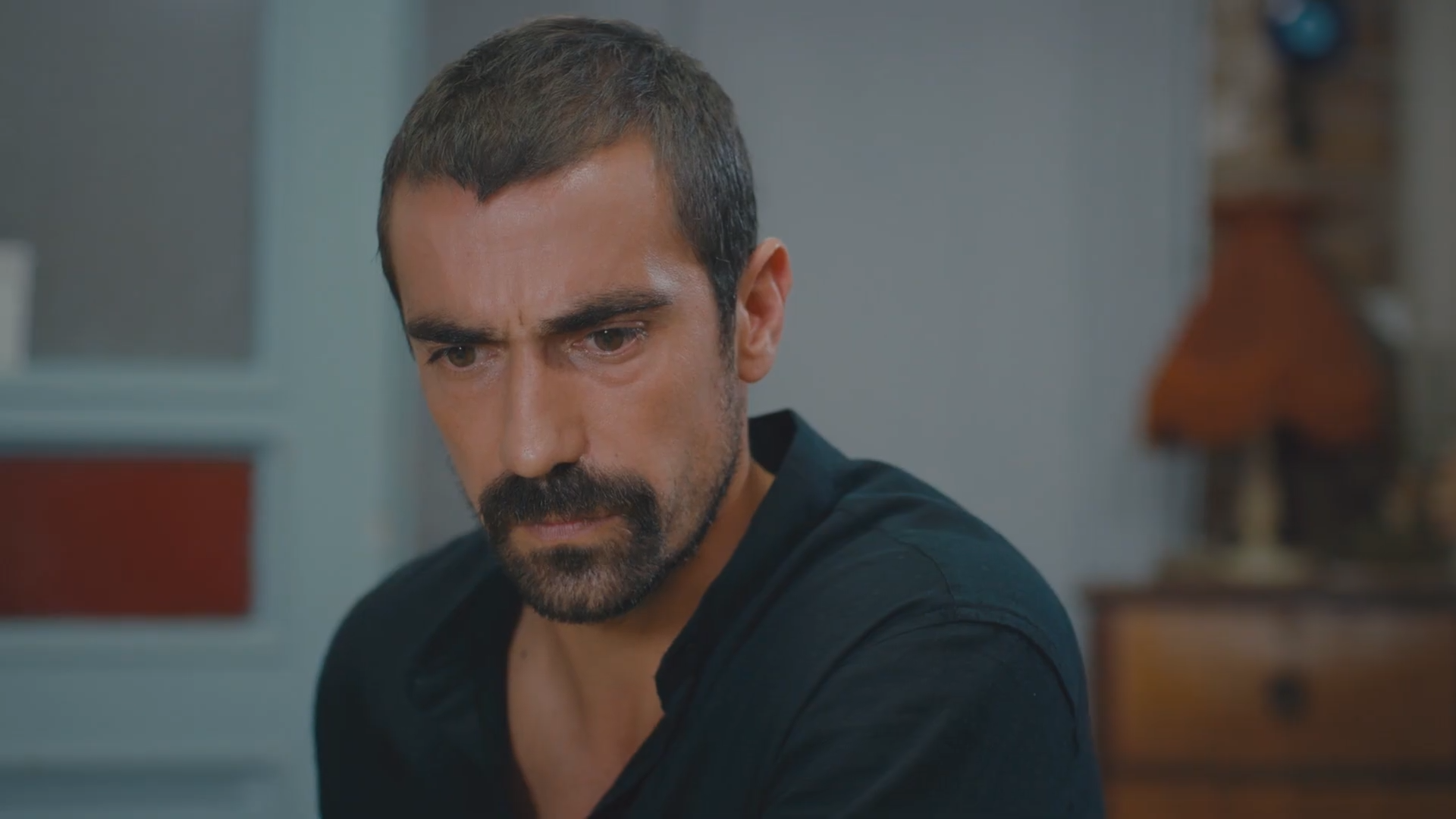 Until this point, he had done a decent job keeping his anger issues at bay but learning from his archenemy that his wife had gone behind his back to ask for forgiveness, seemingly unleashed the beast in Mehdi. Filled with anger, Mehdi stumped through the neighborhood, tying us viewers up in knots as we anxiously counted the steps until he made it home.

As Mehdi burst open the doors to their home, İbrahim blew the character right out of the park right there, wasting no time (or emotions) in brilliantly showcasing the frightening rage that has been building within the character. As we were still trying to gather our thoughts, we soon realized that Mehdi's first display was only the tip of the iceberg. Learning from his snitch of a sister, that Zeynep had returned home late, in a man's car, he completely and totally lost his head, trapping Zeynep and our greatest fears behind closed doors.

İbrahim's unflinching portrayal of the character Mehdi added a heightened sense of reality, which was equally compelling as it was frightening, particularly because the series is based on real events. In our utterly startled state, we were caught in the limbo of being blown away by İbrahim's completely persuasive performance and wanting Mehdi in jail and preferably taking anger management classes. 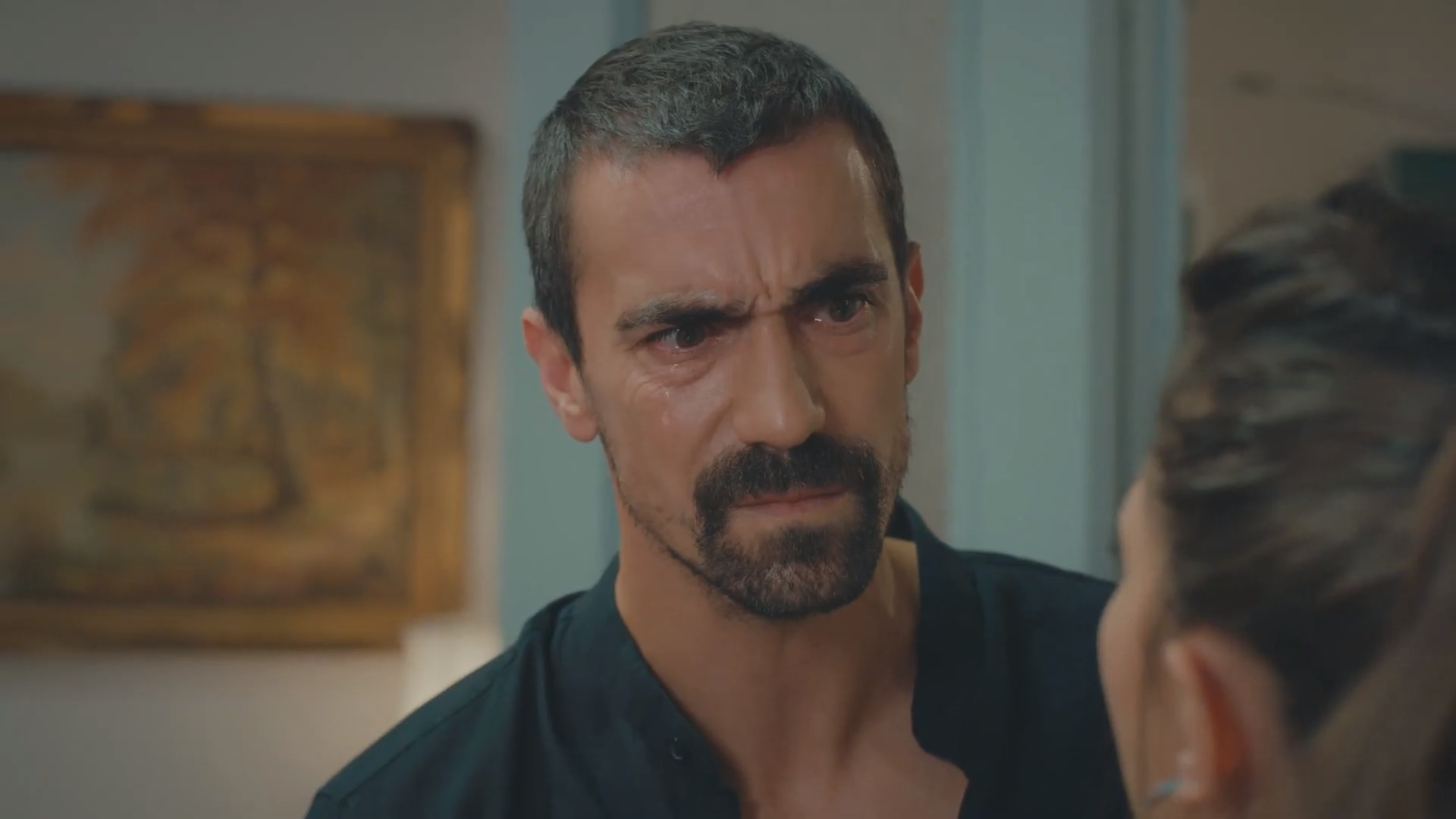 It is worth noting that İbrahim also managed to shine elsewhere during the episode as Mehdi had a laid-back conversation with his bud, Nuh. As Mehdi revisited his childhood traumas of not being worthy of being loved and his fears of Zeynep leaving him, Ibrahim displayed an impressive range of emotions, reminding us viewers of his own versatility as an actor.

For an actor that has been around for a while, İbrahim Çelikkol still manages to one-up all of his performances, and that in itself is impressive. We've barely scratched the surface with the character Mehdi, and we'll be lying if we said we weren't super excited to see more of what the incredible actor has in store for Mehdi and for us.

A heart filled with anger has no room for love

He is great love him in every episode. He gives his all.

He is a strong actor and his characters are always so much a part of him and so believable. Good wishes for his future.

He is always exciting to watch! Thank you for this review, brilliant!