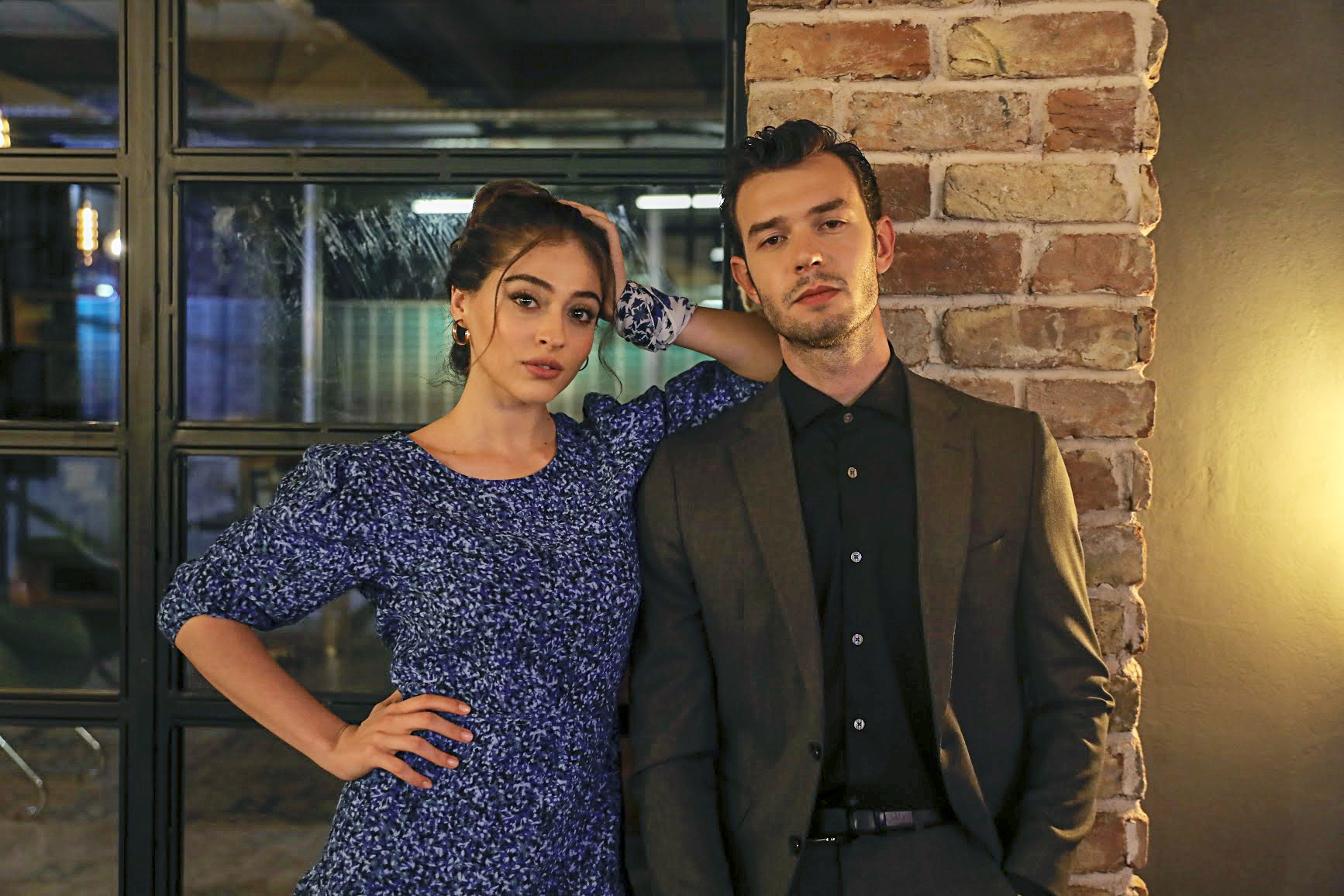 Baht Oyunu, the dizi previously known as Baht Zamani has officially begun production. Set to air on Kanal D in June, the series is produced by ARC Film, best known for the 2019 rom-com Afili Aşk.

The series is set to be directed by Serdar Gözelekli, with Erkan Birgören and Tuna Kıygı writing the script.

It is a common belief that you don't find love, it finds you Instead, love finds them! The right man is always met in the wrong place, at the wrong time... But, is it always like this? Baht Oyunu will tell the story of a young girl who believes that she will be unhappy forever if she cannot attain happiness with her first love.

Baht Oyunu is set to debut on Kanal D this June! 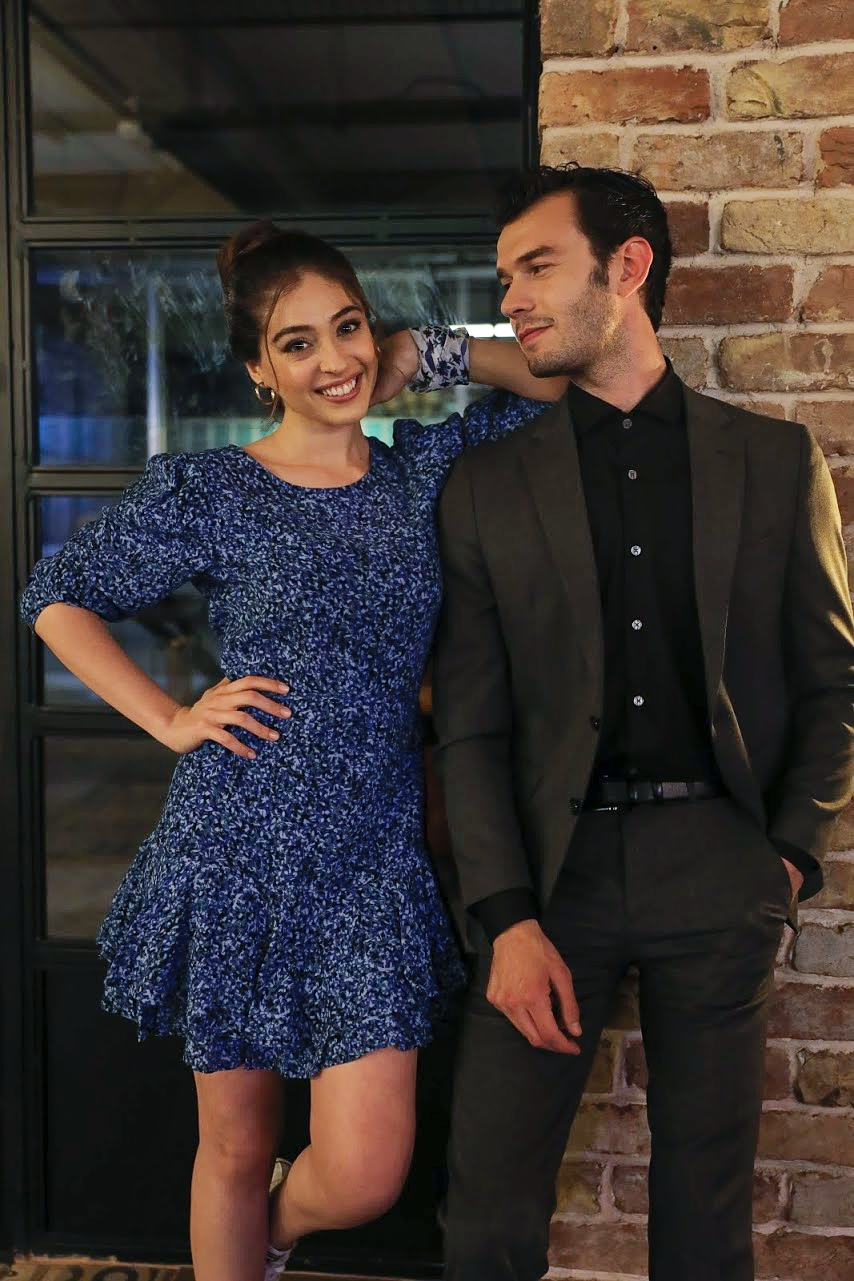