Firuze and Ayaz. Two good souls, two kids that carry a family burden. Fate brought them together, fate/sacrifice separated them. Now life owes them an apology. Life wants to give back the love it has stolen from them. But the path is painful and rough. There’s a nip in the air, it’s winter. Firuze’s eyes are blue, her heart is burning.Firuze's father was falsely accused in the elevator accident that resulted with the deaths of thirteen construction workers. This incident triggered Firuze who is righteous and fair. In this road she has taken to save her father; she meets Ayaz who steals her hopes and leaves without saying good-bye.Shouldering the responsibility of being the man of the house, Ayaz is still yearning for Firuze, who he had to sacrifice for the sake of his mother just when he was about to get married. He's not aware that he's playing a vital role in the accusation of Firuze's father. Firuze is not aware that some good-byes are caused by desperation not by lack of love. Ayaz doesn't know how many times love can be sacrificed! 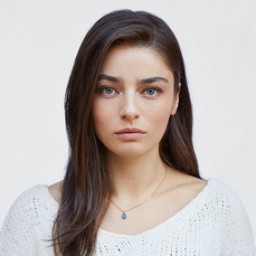 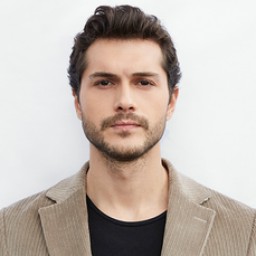 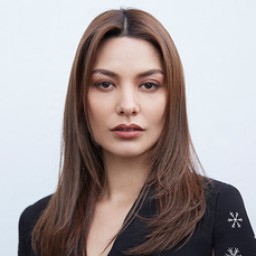 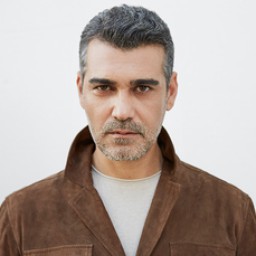 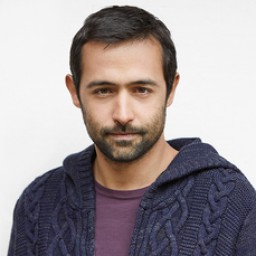 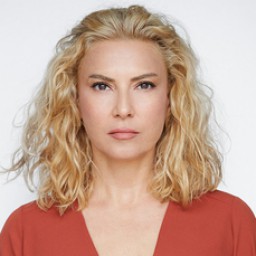 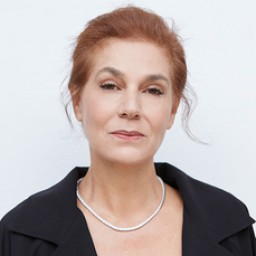 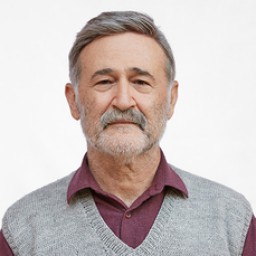 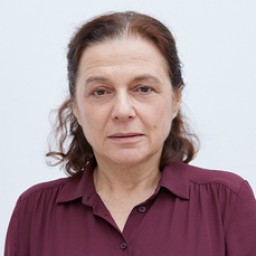 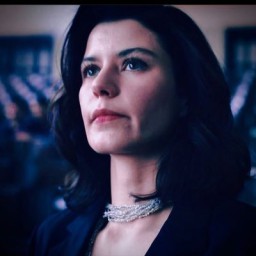