Yilmaz, who puts himself forward to save Feride, falls silent after demanding that the tomb be opened. For Halil and Birsen, who know that they will get up with a handful of earth from where their father fell, this is the silence before the storm. Yılmaz, acting with the logic of "one of us and one of you", sets his sights on Yusuf, the weakest link in the family.

Feride, who was saved thanks to Yılmaz, starts to live with the cameras installed in each room. Kıvanç is now aware of his wife's step. Feride Kıvanç, who could not meet with her father, starts to write a letter to Yılmaz. However, this is not a casual offer.

On the front of Zeynep and Halil, the two lovers, whose love has surrounded the chimney, step into a happy union despite everyone. On the other hand, Cem is terrified when he learns that Ali Fuat has already confronted Zeynep. Ali Fuat, who confronts Cem, says he wants his daughter back.

While all this is happening, he slowly begins to retreat toward the trap prepared by Yusuf Yılmaz. 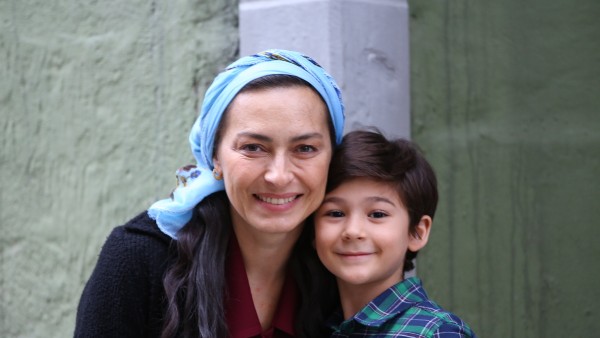 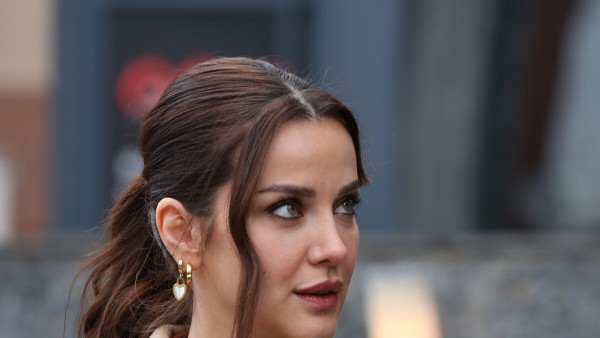 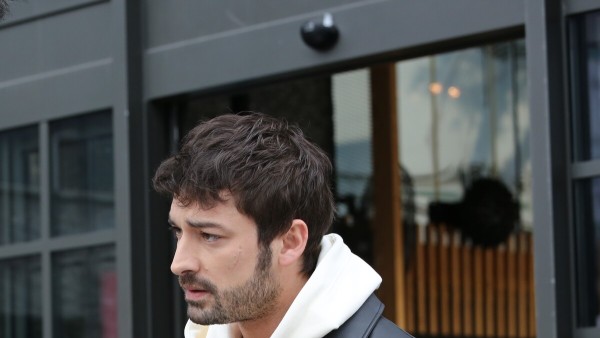 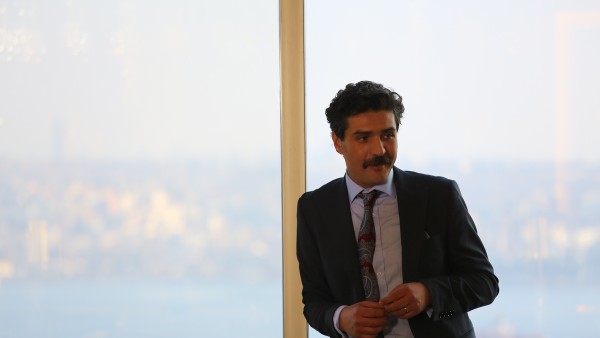 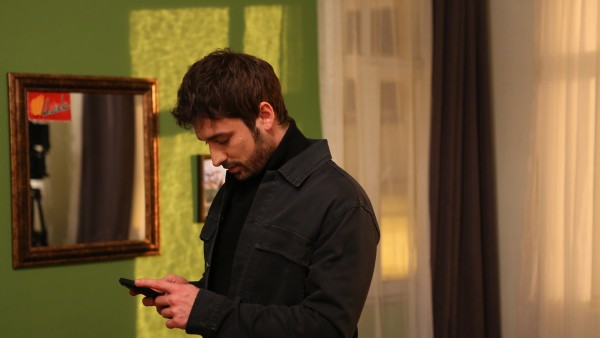 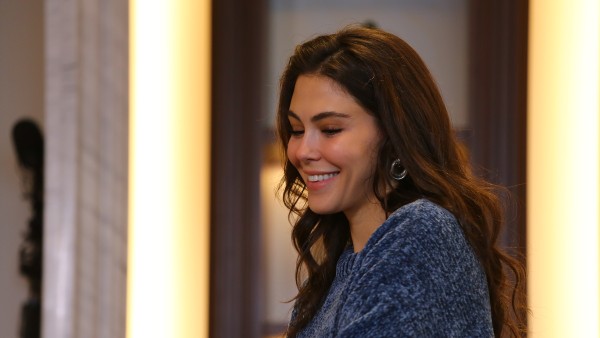 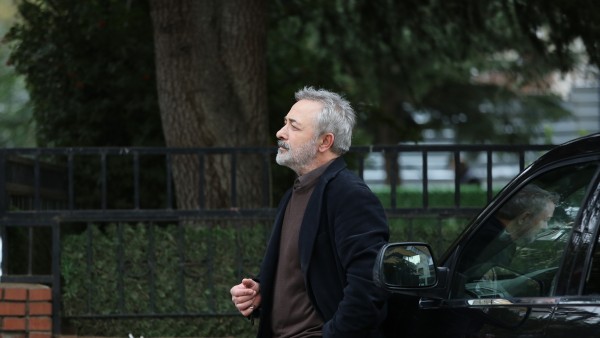 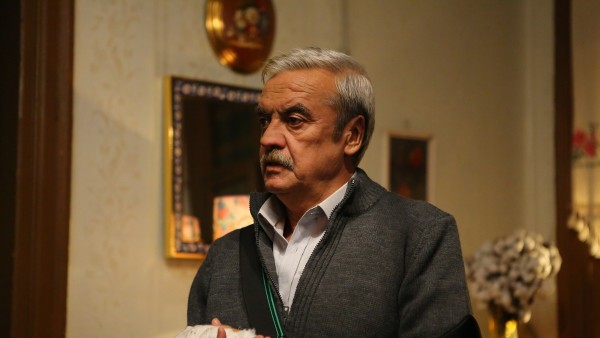 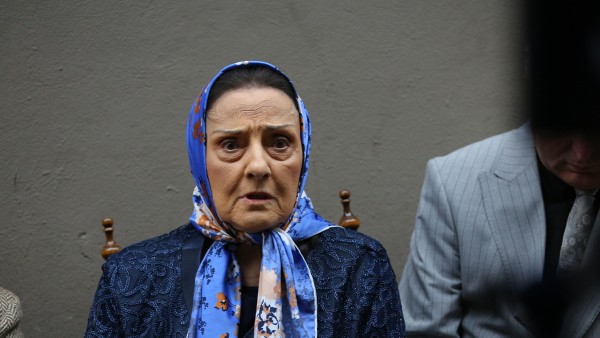 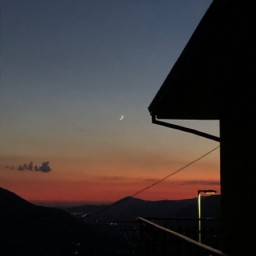 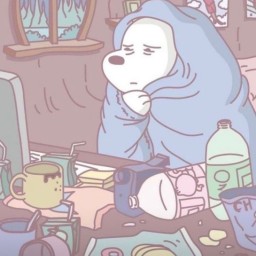 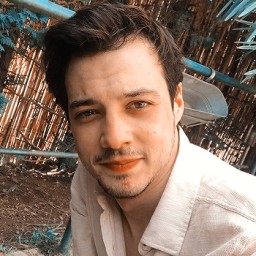 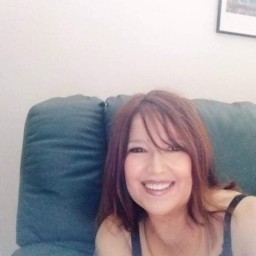 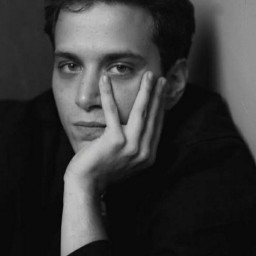 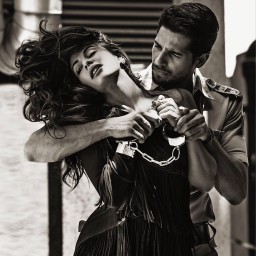 videocam haley
Added a new clip to S01E12 of Yürek Çıkmazı.
1 week ago