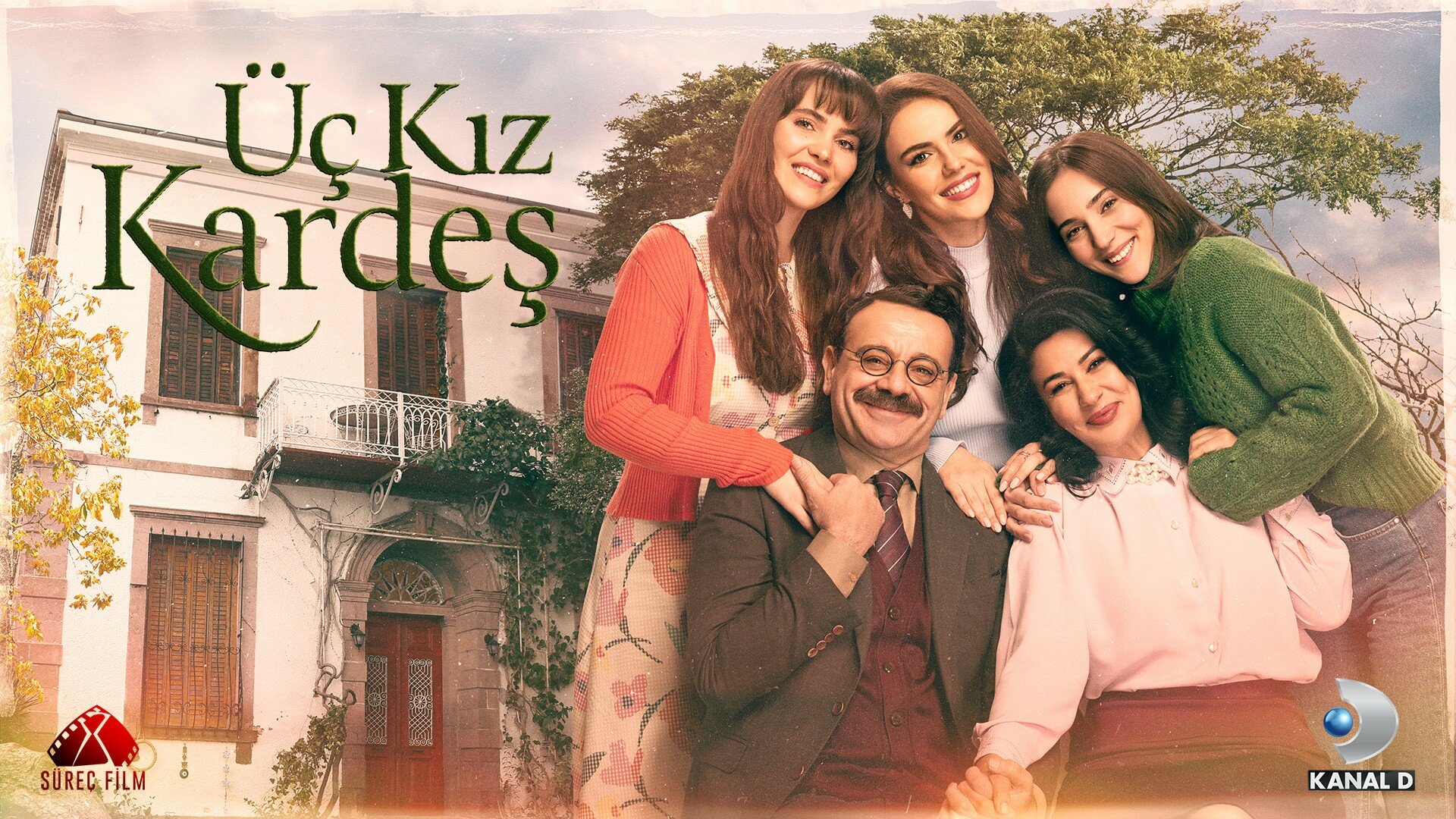 The fact that Somer tells Turkan that he wants a divorce and leaves the Kalender's house leads to Sadik's reaction.

The fact that Fatih was around them disturbed the peace of the Kalender family. Now that Sadik takes the girls to school, the girls react. On the other hand, Nesrin's "If Fatih comes around and threatens us or something, I'll take the girls out of here!" Upon his words, Sadık hides from Nesrin that Fatih asked him for money.

When Somer said they were going to get divorced, Mine said that they needed to be a little more patient, thinking about her child. However, Rüçhan telling Mine that Türkan and Somer are "together" will change this decision.

While Dönen suspects that there is something going on between Serdar and Dilek, what Dilek wants from him leaves him together. Either he will do his friend's request and upset his brother or….?

Rüçhan, who learns that Somer and Türkan are secretly getting divorced, will take the pain out of Türkan! 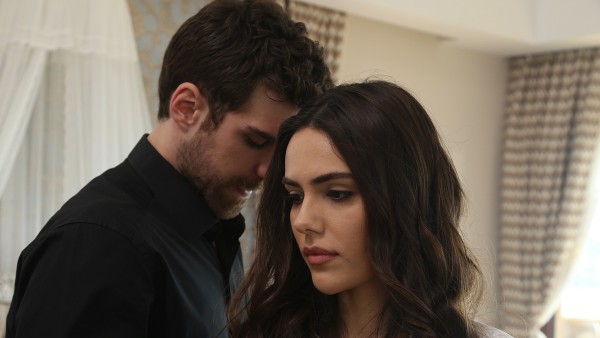 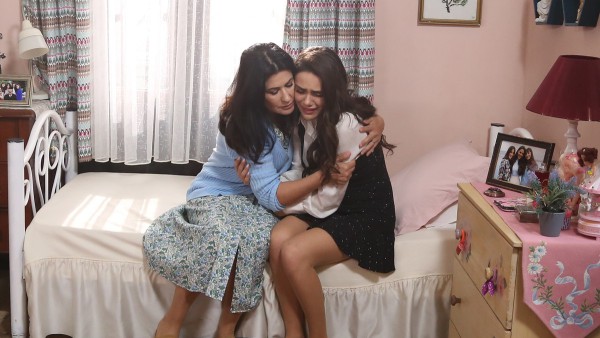 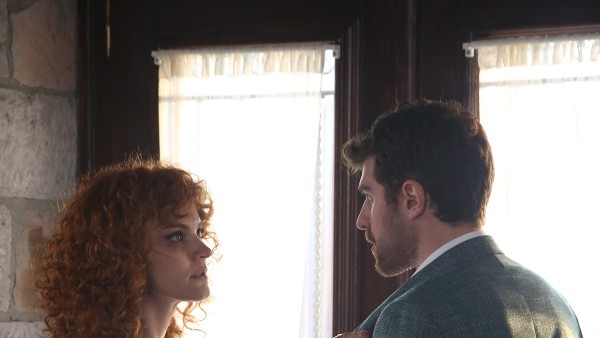 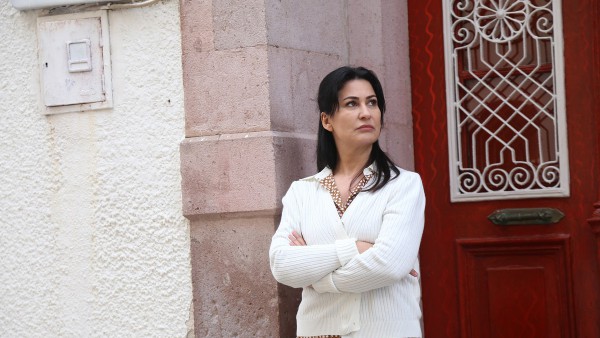 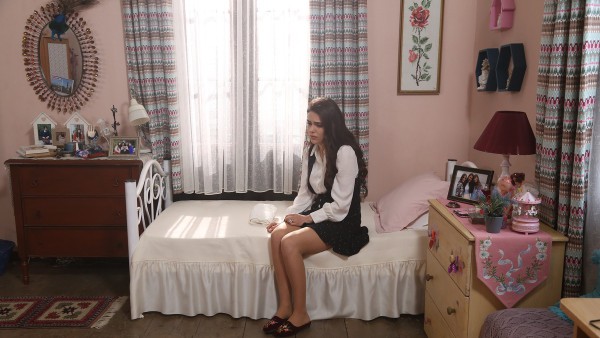 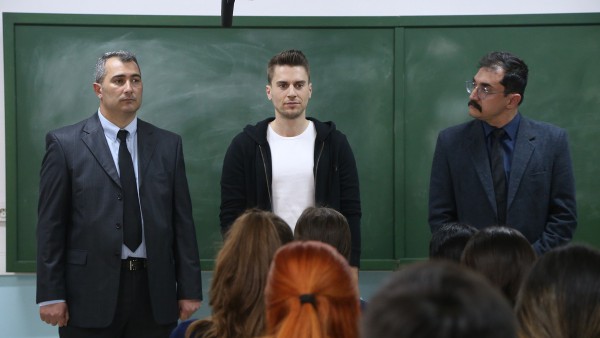