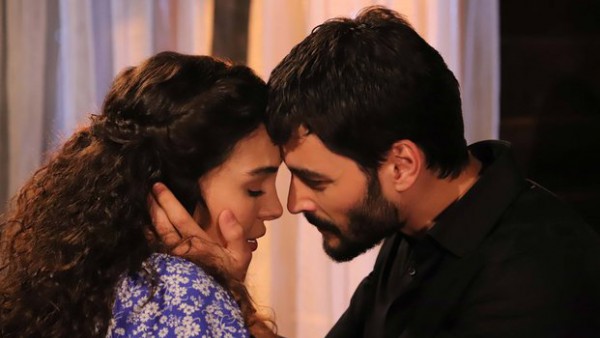 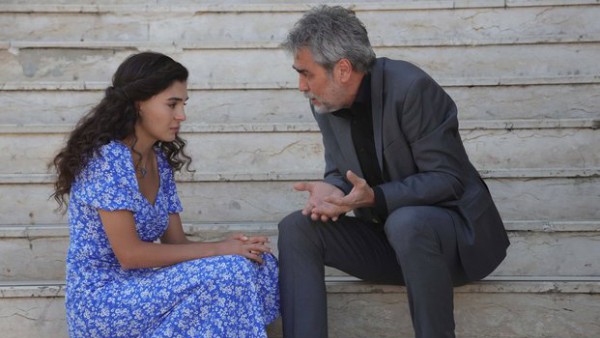 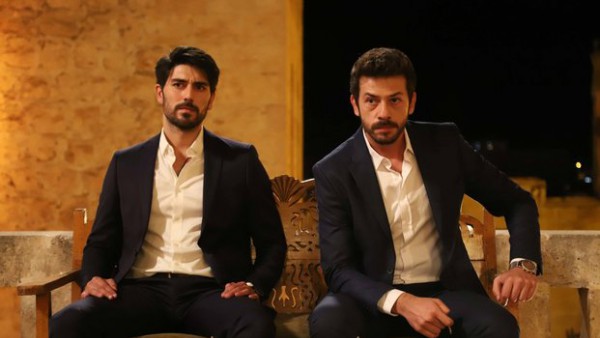 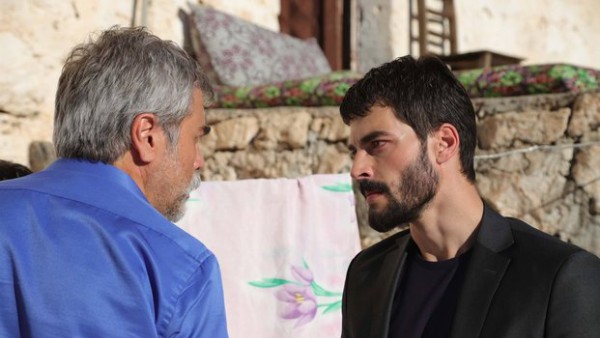 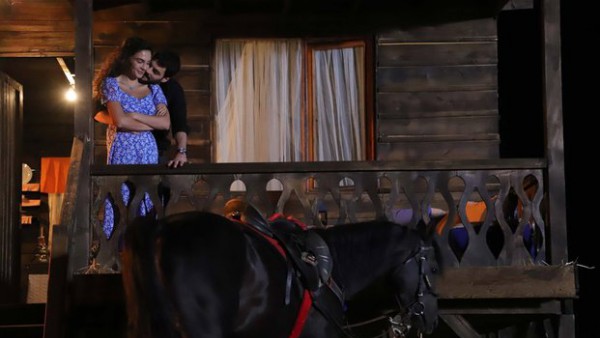 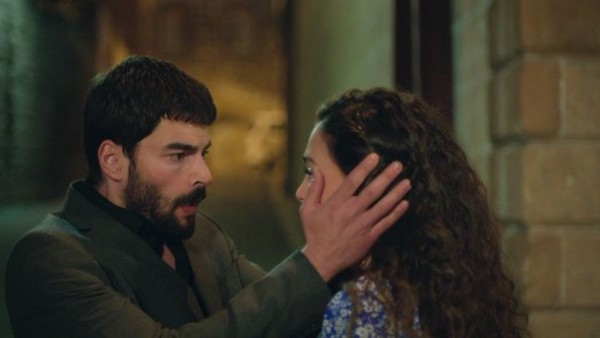 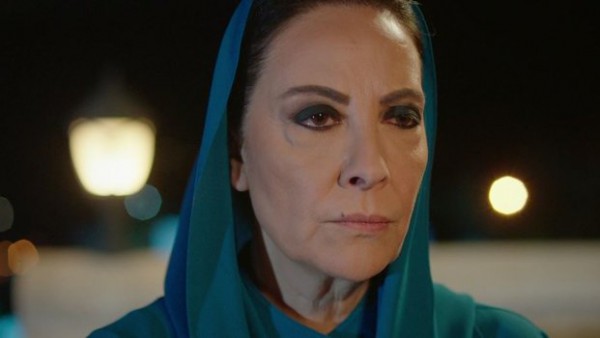 Hazar, who caught Reyyan and Miran together, could not control his anger and pressed the trigger.

Although his intention was not to harm Miran, Reyyan understood the seriousness of her father and was disappointed in making her father believe in Miran.

After what happened, Nasuh forced to sign the divorce papers, and Reyyan made an unexpected move to prevent this divorce from happening on the day of the court.

On the other hand, when Aslan learns that his grandmother offered peace to the Şadoğul's to send him back, Sultan delivers the letter Zehra kept to Aslan, while planning his next step.

Saying that he came to provide justice, Aslan will tell Miran that he is the son of Hazar? Or will he prefer his feelings to justice?

remove_red_eye Shaale
Marked S03E03 of Hercai as watched.
1 week ago 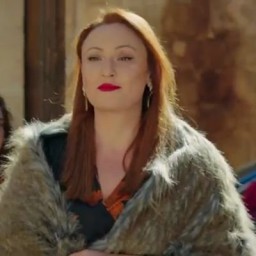 remove_red_eye turkishdizi5
Marked S03E03 of Hercai as watched.
2 weeks ago