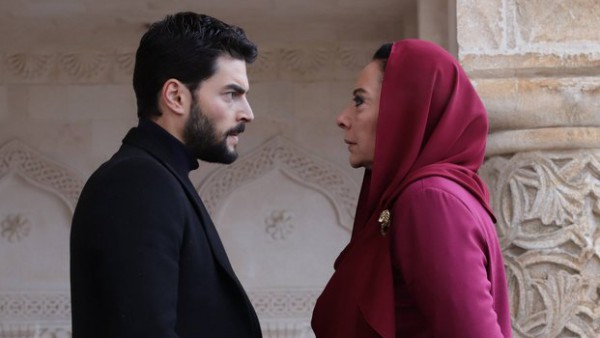 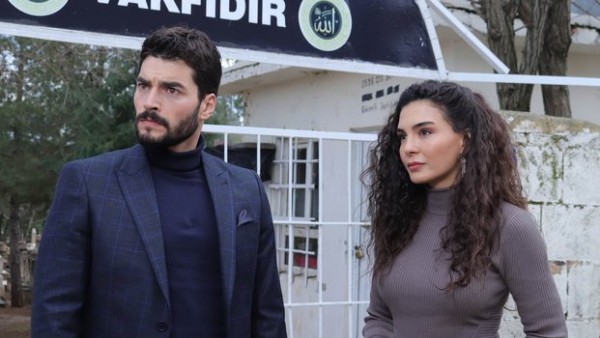 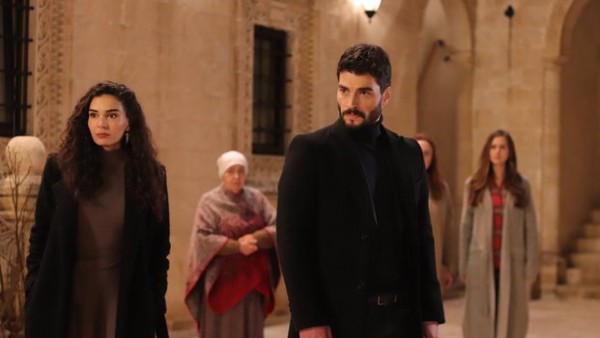 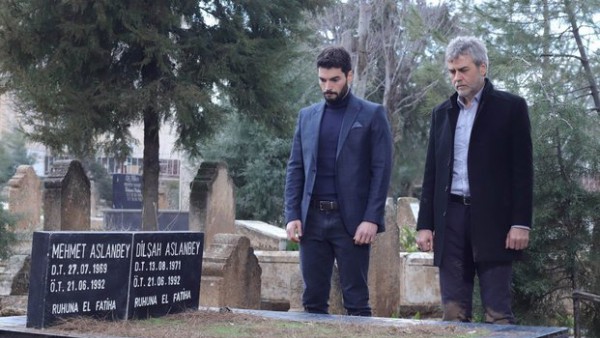 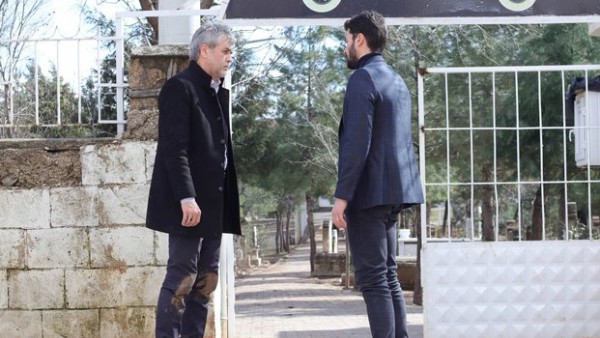 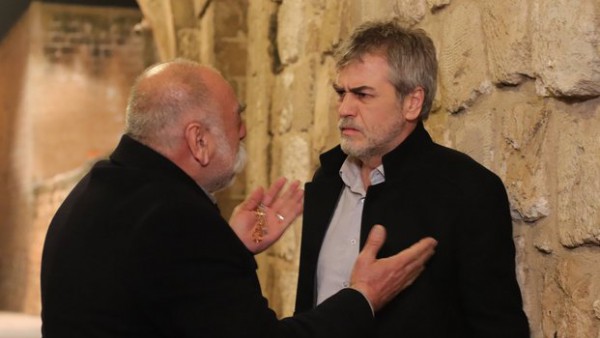 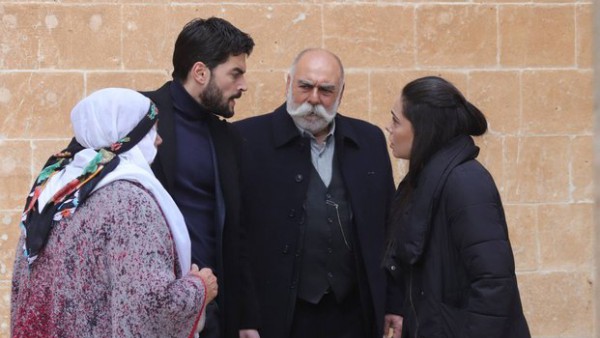 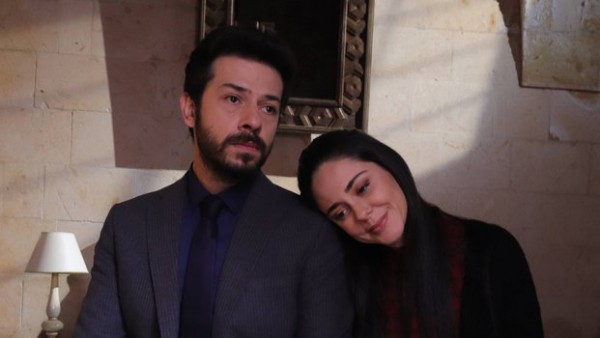 Having learned the facts about his mother's death, Miran makes sure that revenge is based on a lie. While he has not yet completed his conscientious judgment of what he has done to Reyyan, Miran, who is crushed under the weight of these facts, tells Reyyan it's okay if she wants to leave, even if it is difficult.

Reyyan is infuriated by the fact that the man she loves cannot accept the realities of the life they have built. Will Reyyan, who is adamant that their love is stronger than any incident be able to save Miran from the judgment by his conscience that has him imprisoned?

On the other hand, Hazar, who learned that Nasuh did not give Dilşah a helping hand years ago when she needed, is inconsolable and blames himself for the death of Dilşah, a price that was paid for of his father's past mistakes.

Hazar and Miran, who no longer want to live in shadows contaminated with lies, gain yet another victory on their path to discovering the truth.

Their victory causes the destruction of Azize's empire, while Nasuh's confession changes all the balances in the Şadoğlu family.

There are currently no clips for this episode.