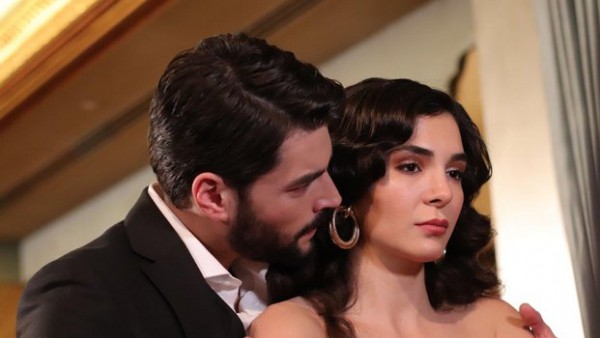 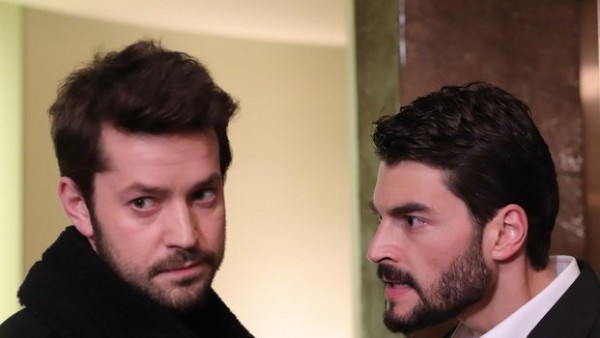 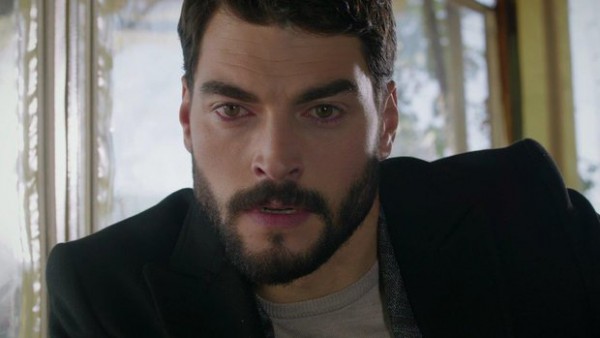 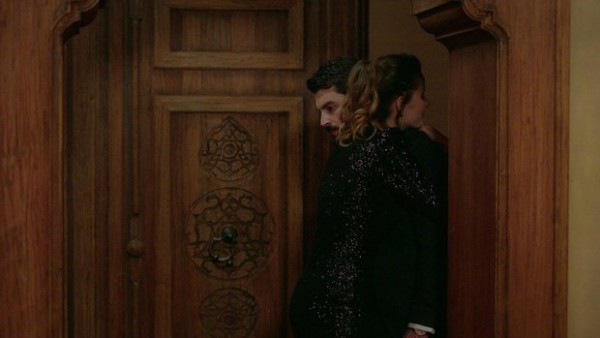 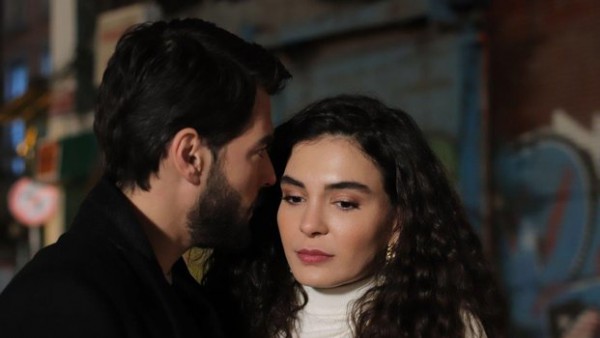 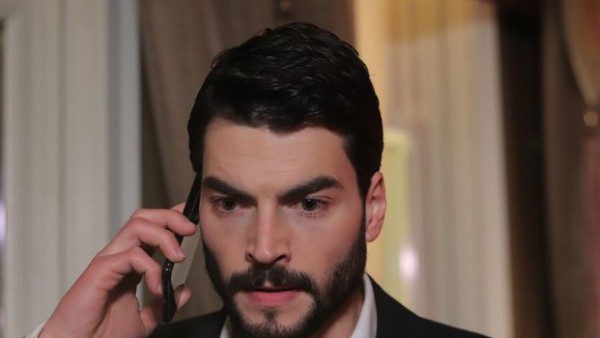 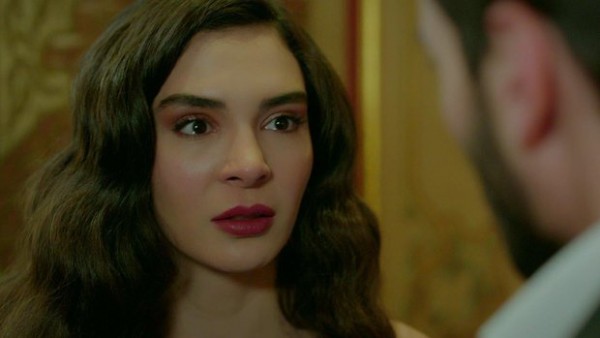 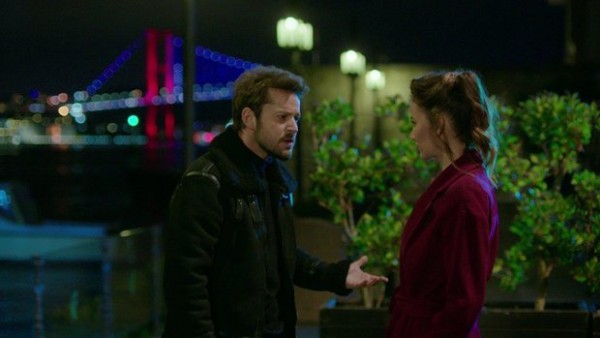 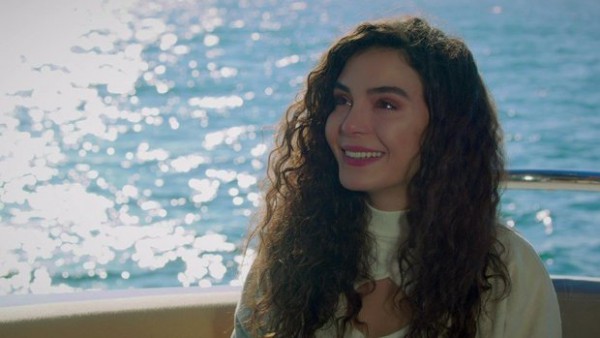 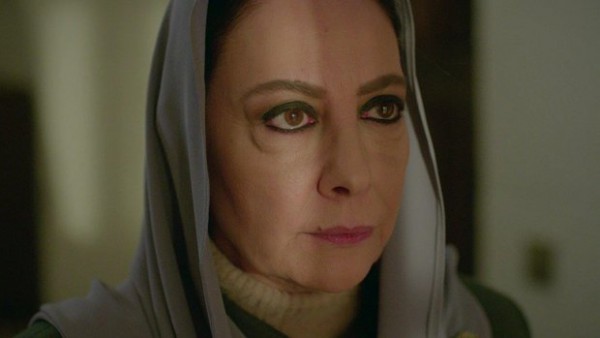 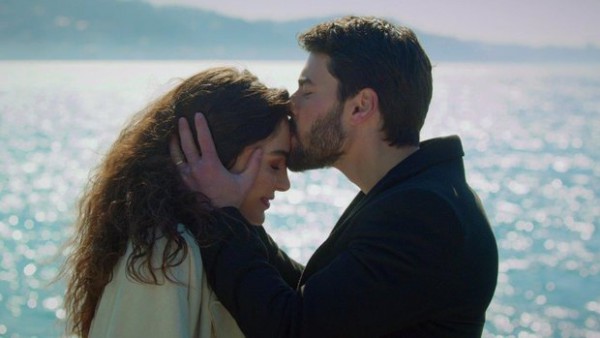 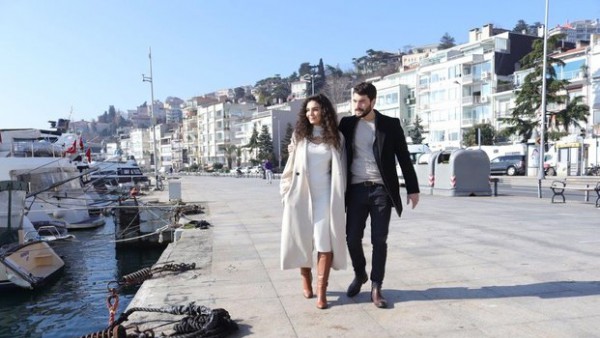 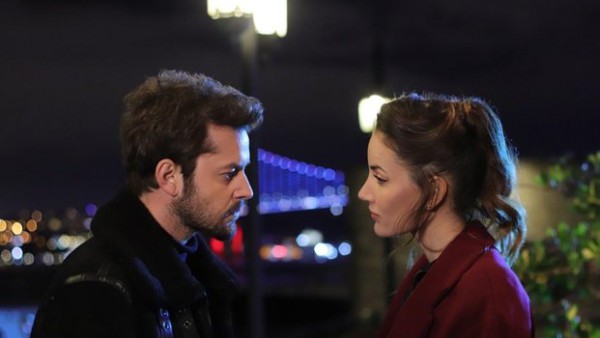 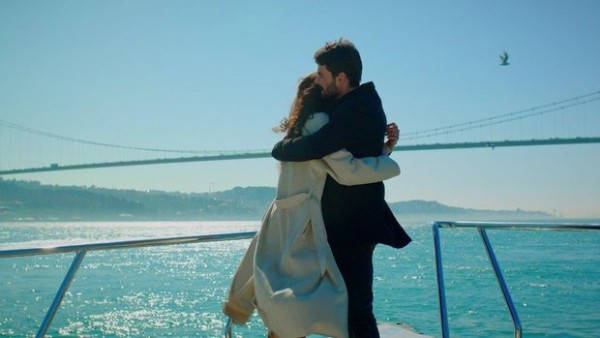 While the partnership agreement between Hazar and Miran continues, Miran cooperates with Hazar to investigate the note he received. Nasuh, who does not want to reveal the secrets he has hidden in the past, takes action to stop Hazar, who is doing research to find Dilşah's confidant.

Despite all the disruptions, Reyyan and Miran, who strive to beautify every moment they are with each other as they leap closer to the truth with the discovery of the police officer they've been in search of.

Miran, who wants to understand whether his life is built on a lie or not, changes the balance of the war with the new information he received.

remove_red_eye Melmeryem
Marked S02E21 of Hercai as watched.
1 week ago