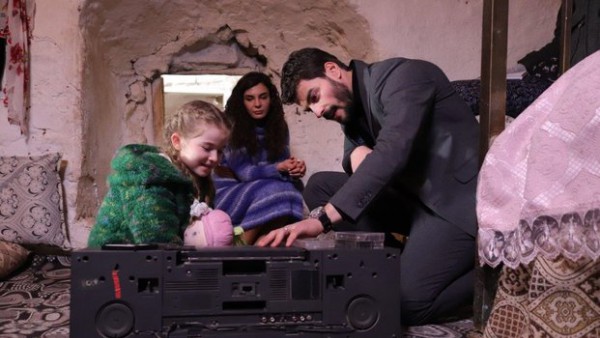 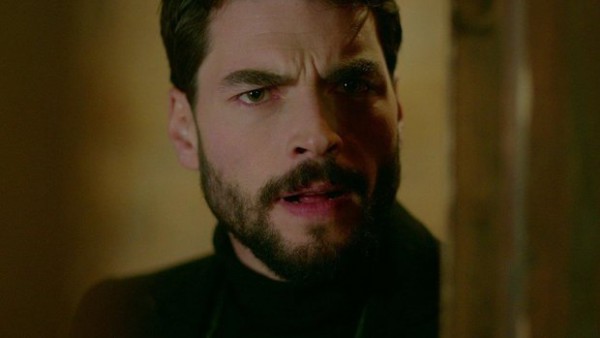 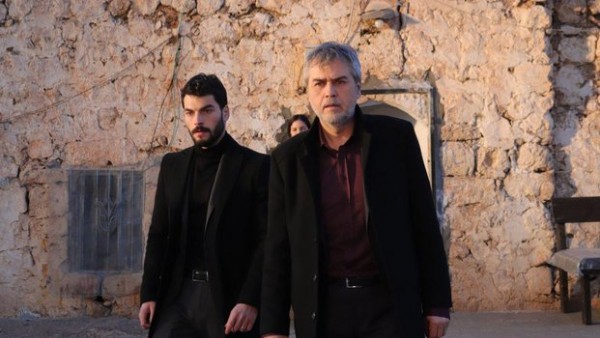 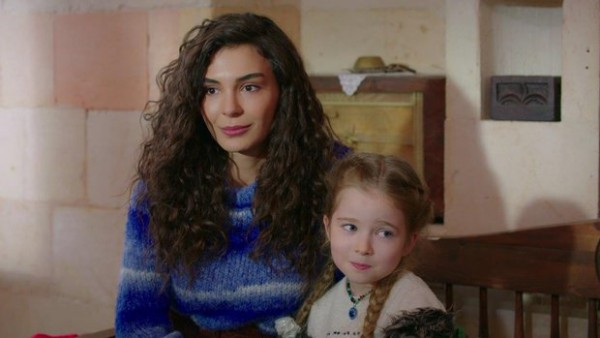 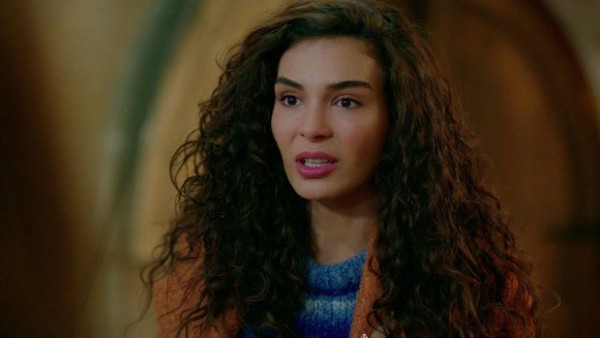 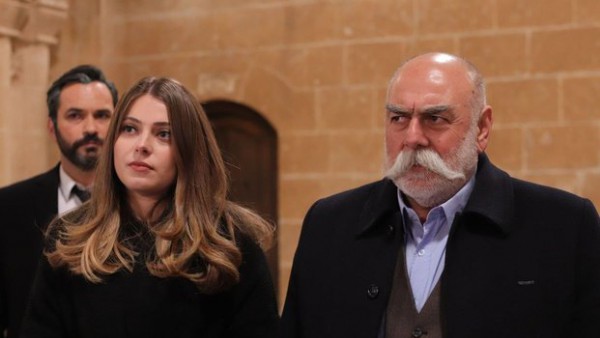 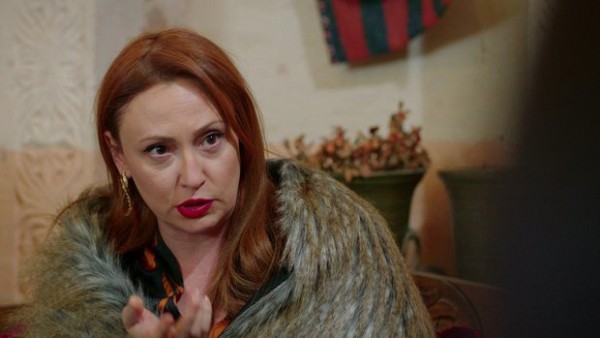 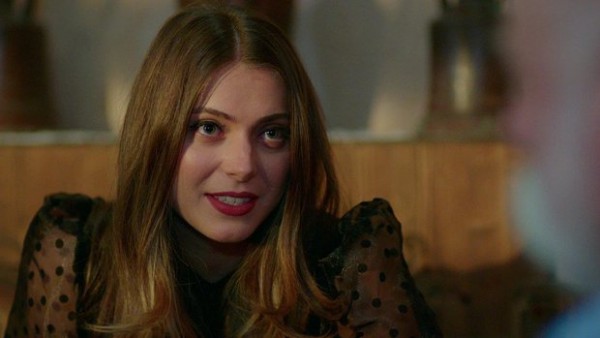 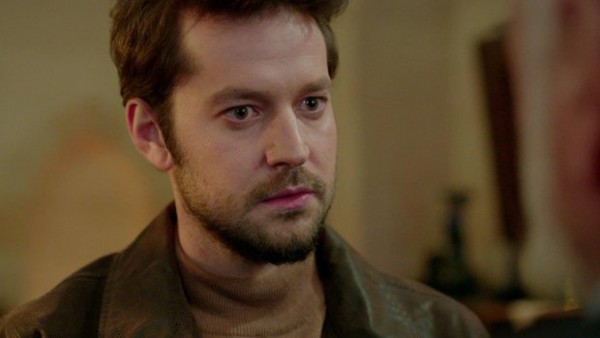 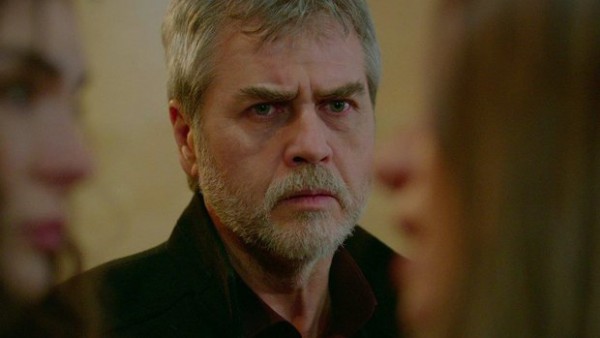 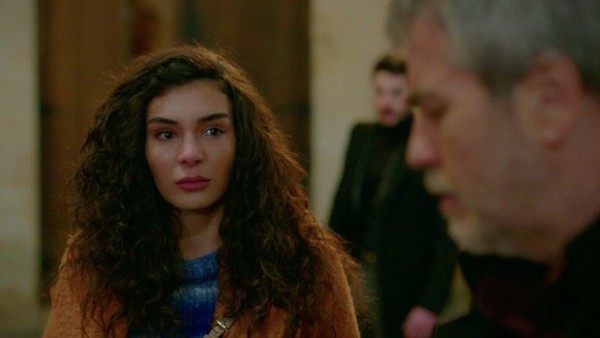 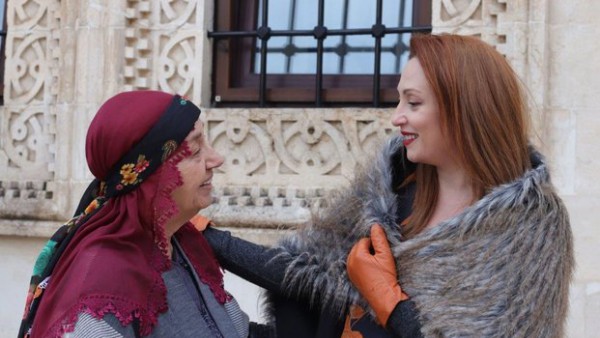 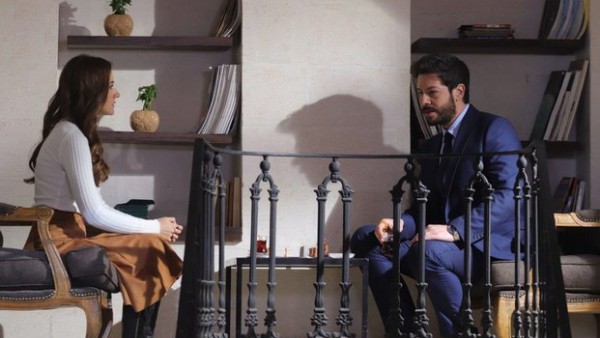 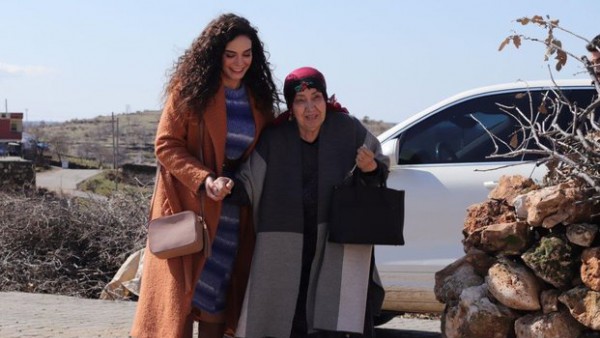 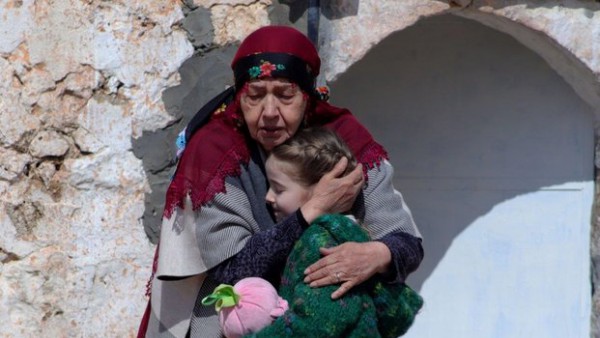 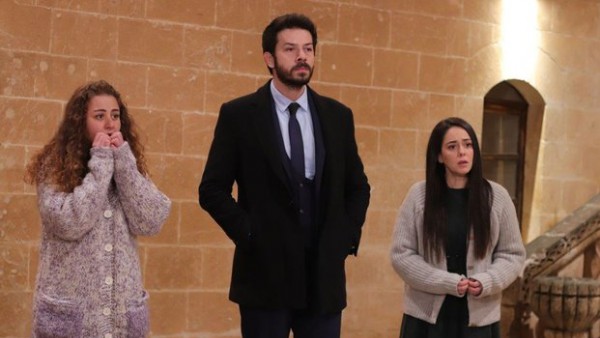 "Reyyan is not my uncle's real daughter!"

Miran eventually stops believing his grandmother's lies and expels Azize from the Aslanbey mansion. As Azize leaves the mansion, she says that Miran will regret it very much in the future, but for Miran, the meaning of revenge has changed. Azize and Miran, who have believed the same truth for years, will fight each other at the crossroads they enter in the revenge story. Will Azize Aslanbey be able to convince Miran to walk on the same path again?

Reyyan, fearing that Azize's expulsion from the mansion would lead to new dangers, also endeavors to save Miran, who is increasingly estranged from him for his actions, from his regrets.

Cihan, shaken by his father's confession, tries to convince Nasuh not to reveal this secret for the sake of protecting his family, Yaren, who understands that there is no turning back from the path of marriage with Harun, reveals that Reyyan is not Hazar's biological daughter in order to destroy the entire family once again.