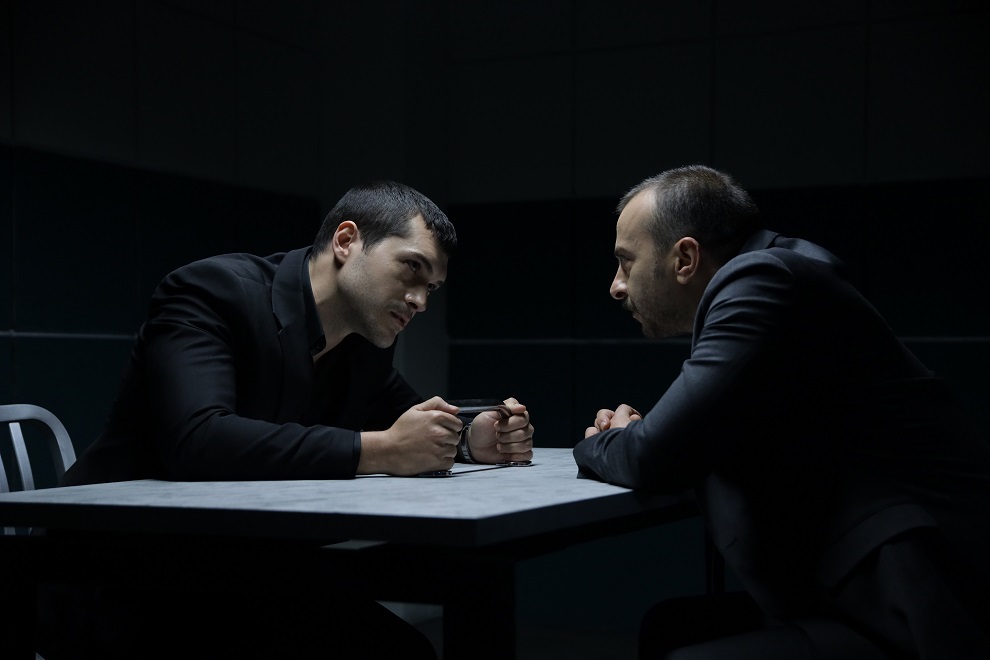 The paths of the idealist Prosecutor Selim Kara (Ali Atay) and Akgün (Alperen Duymaz), an overbearing youth who grew up in the criminal world, intersect unexpectedly. Thereafter, Selim is forced to bring Akgün, a dangerous, problematic and emotional young man, to the Çeşme Justice Site along with his family.

On the one hand, Selim's marriage and his family slipped from his fingers, and on the other hand, he is responsible for the troublemaker Akgün, who promised to protect.

While the summer is ending for others, for Selim, Akgün, and the people around them, it is the "Last Summer" before the storm in which everything will capsize.

Son Yaz is set to premiere soon on FOX!