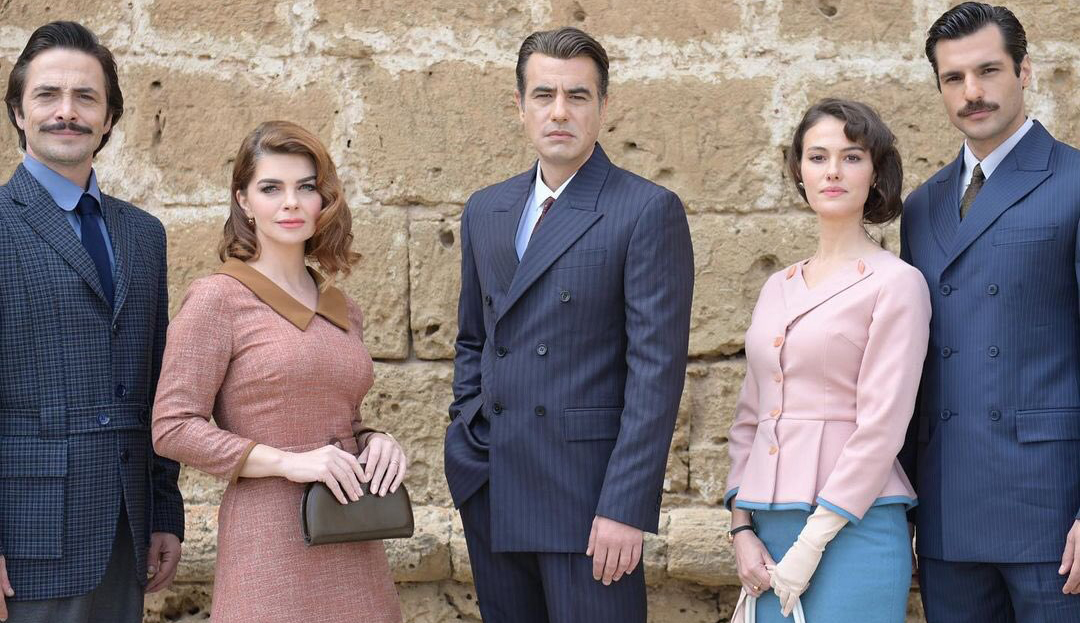 TRT1 is on to something -- something great! On their production slate right now are a handful of 60-minute long dramas, which are so much shorter than the regular TV dramas we've grown accustomed to. Of their upcoming dramas, is the highly-anticipated Bir Zamanlar Kıbrıs (previously titled Kıbrıs Ada Kışı), an ambitious series currently in the Turkish Republic of Northern Cyprus (TRNC).

Bir Zamanlar Kıbrıs (which translated to "Once Upon a Time in Cyprus") marks the first Turkish series to be shot entirely and it is expected to air sometime in March on TRT1.

At the center of the drama is gum merchant Kemal (played by actor Ahmet Dereli) and his wife, Inci, played by actress Pelin Karahan. They are joined by Serkan Çayoğlu, who plays Ankaralı, an important figurehead on a secret mission to the island from Turkey, along with his fiancée, played by actress Gülper Özdemir. Tayanç Ayaydın plays Samson, a Greek commander in the series.

Lost lives, broken loves, and the struggle for existence….

1963, Turks and Greeks live side by side in Cyprus without any problems. Gum merchant Kemal lived merrily with his family in the idyllic geography of the island, until they, like other Turkish families, were attacked with the start of the events known as Bloody Christmas. While family members who are separated from each other are driven out of their towns and start a forced migration, Kemal, the head of the Dereli family, becomes the leader of thousands of Turks on the migration path with his family.

While the struggle for survival intensified in Cyprus, Ankaralı is was sent undercover from Turkey to the island and changes the course of events in Nicosia.

The longing and struggle to survive would later intertwine the lives of the Dereli family, with the that of Ankaralı, who turned into a secret hero on the island, and his fiancé, with who he fell apart.

Bir Zamanlar Kıbrıs, produced by TMC film, is on track to present the audience with real life struggles, loves, separations, and frustrations of the heroes for the aforementioned era. 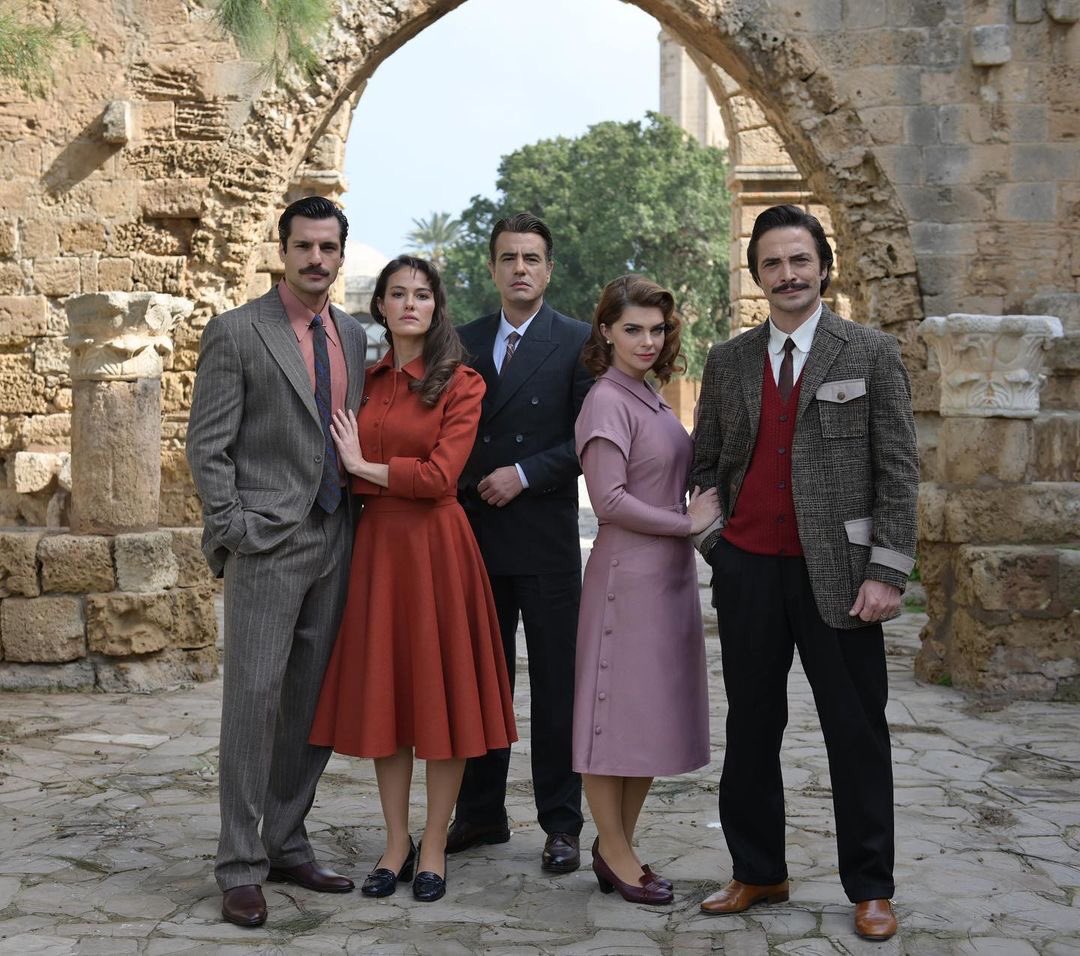