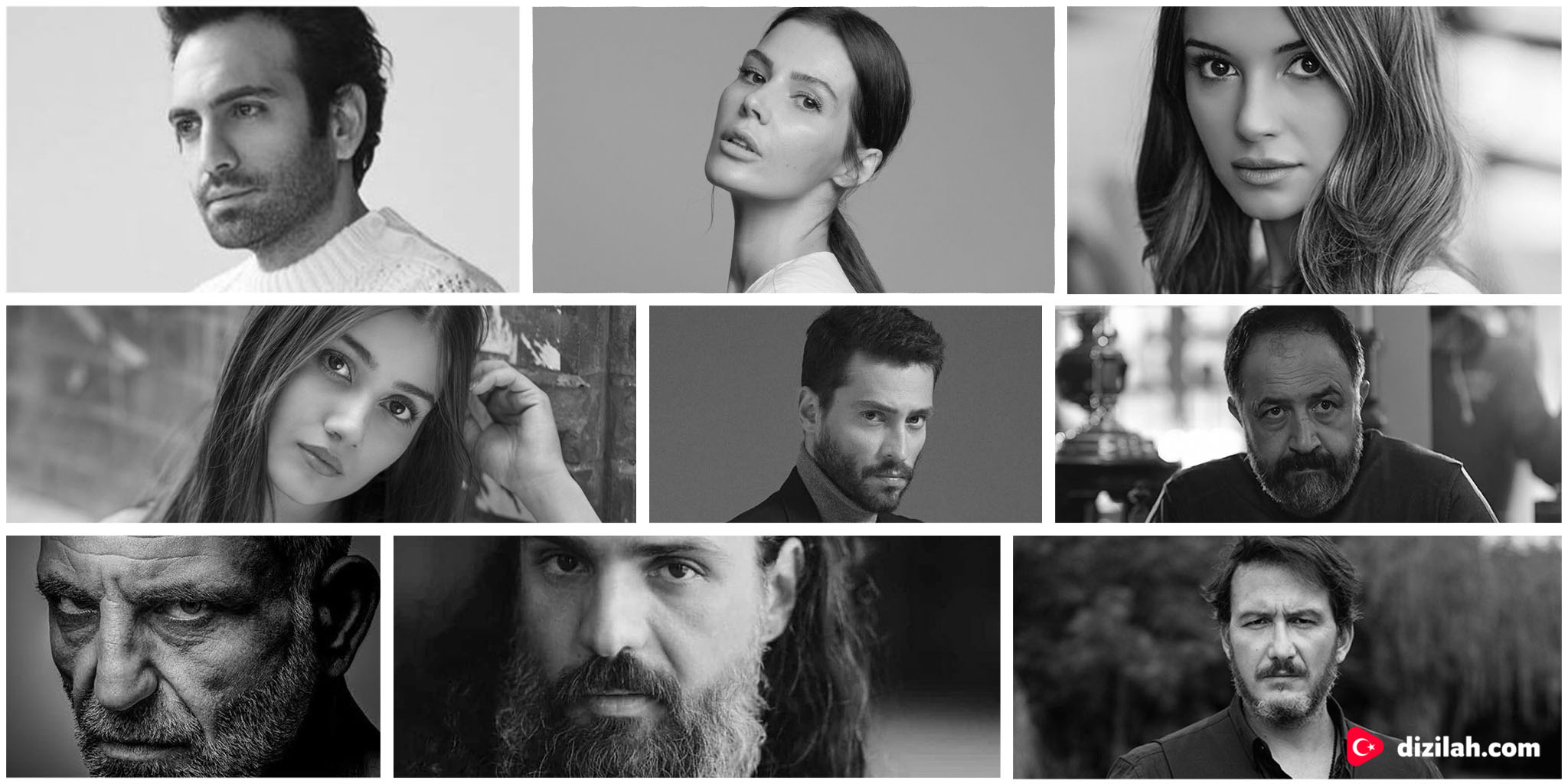 TRT1 is amongst the long list of channels hoping to fill all their primetime timeslots in the new season. In addition to their currently airing shows, they have just commissioned another period drama from Akli Film.

Nizamı Alem, as it is titled, will detail the rise of the Seljuk Empire, which brought revival, energy, and reunion to the Islamic civilization. It will also detail the trials and tribulations of Hasan Sabbah, the leader of an Islamic sect, the Nizārī Ismāʿīlites, and commonly believed to be the founder of the order known as the Assassins.

As the series will air on a state-owned network, it should come as no surprise that its budget will be through the roof, with a lot of it going into the intensive construction works required to properly demonstrate the show's historical elements.

Buğra Gülsoy and Ekin Koç will lead the series, starring as Sultan Melikşah and Ahmet Sencer respectively.
As of July 7, Leyla Lydia Tuğutlu and Sevda Erginci have also been confirmed to have joined the cast of the forthcoming dizi.


The series will be written by Serdar Özönalan (Diriliş Ertuğrul) with Emre Konuk set to direct the sure-to-be epic production. Filming is yet to begin but the team is already making preparations, with the lead actors currently training for their stunts with professionals (as shown in the photos above).
Nizamı Alem is coming soon to TRT1!

UPDATE (July 9): Actor Gürkan Uygun will star as Hasan Sabbah in this mega-production.

UPDATE (July 18): The aforementioned actors will also be joined in the series by Hatice Şendil, Osman Sonant, Cemal Toktaş, and Mehmet Özgür.