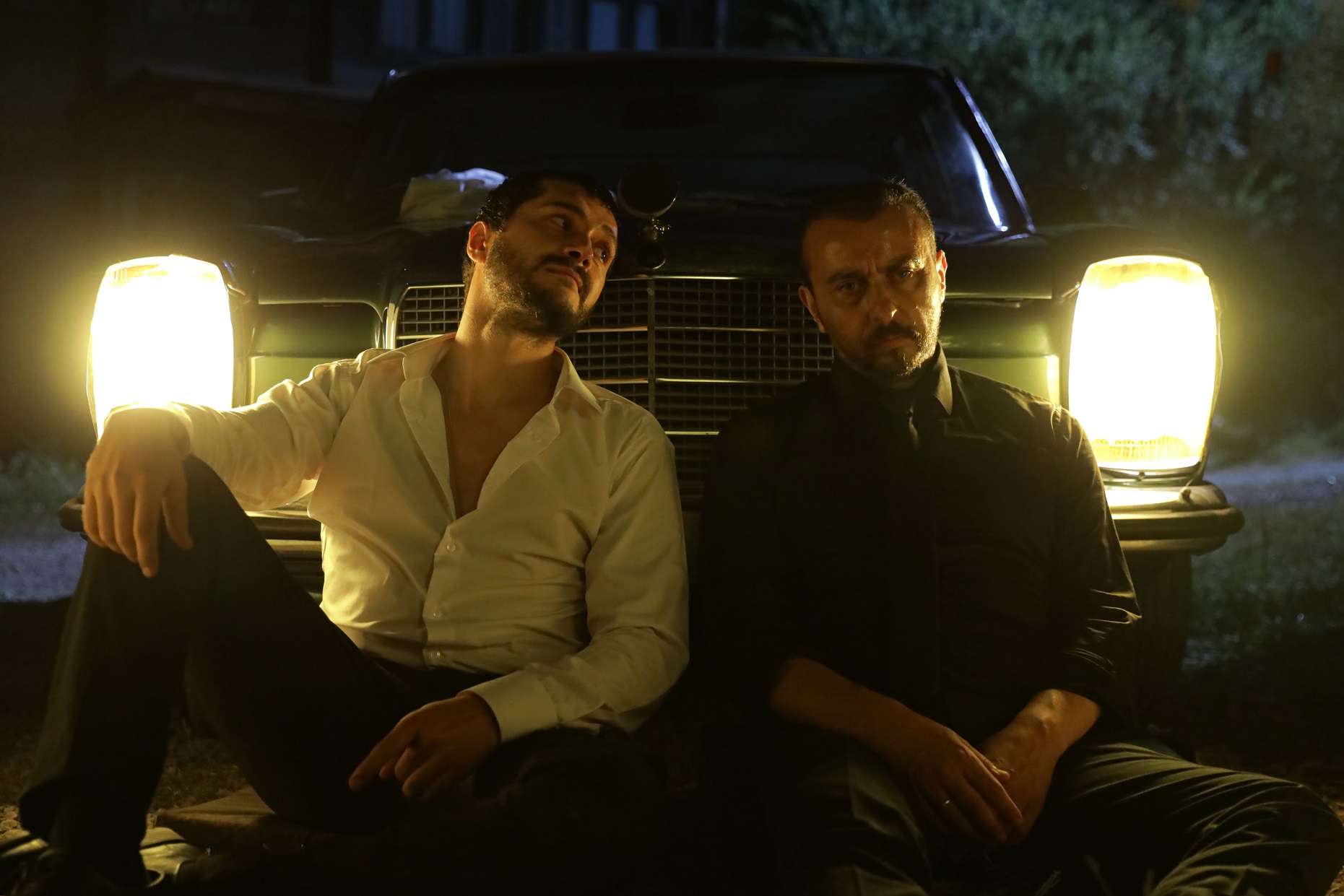 Production is underway for the second season of fan-favorite drama, 'Son Yaz.' The series, which premiered earlier this year, is set to return to FOX this Fall, with some familiar faces but also some new ones.

THE FIRST FRAMES FROM THE SHOW THAT STARTED SHOOTING FOR SEASON 2 COME FROM THE LEAD PLAYERS.

In the new season, the first photos from "Son Yaz", which carries its story to Istanbul, features the lead actors Alperen Duymaz and Ali Atay. While waiting for the experiences of the Kara family and Akgün after the tragic death of Canan, the frames shared from the first shooting days created excitement and increased the expectation for the 2nd season. 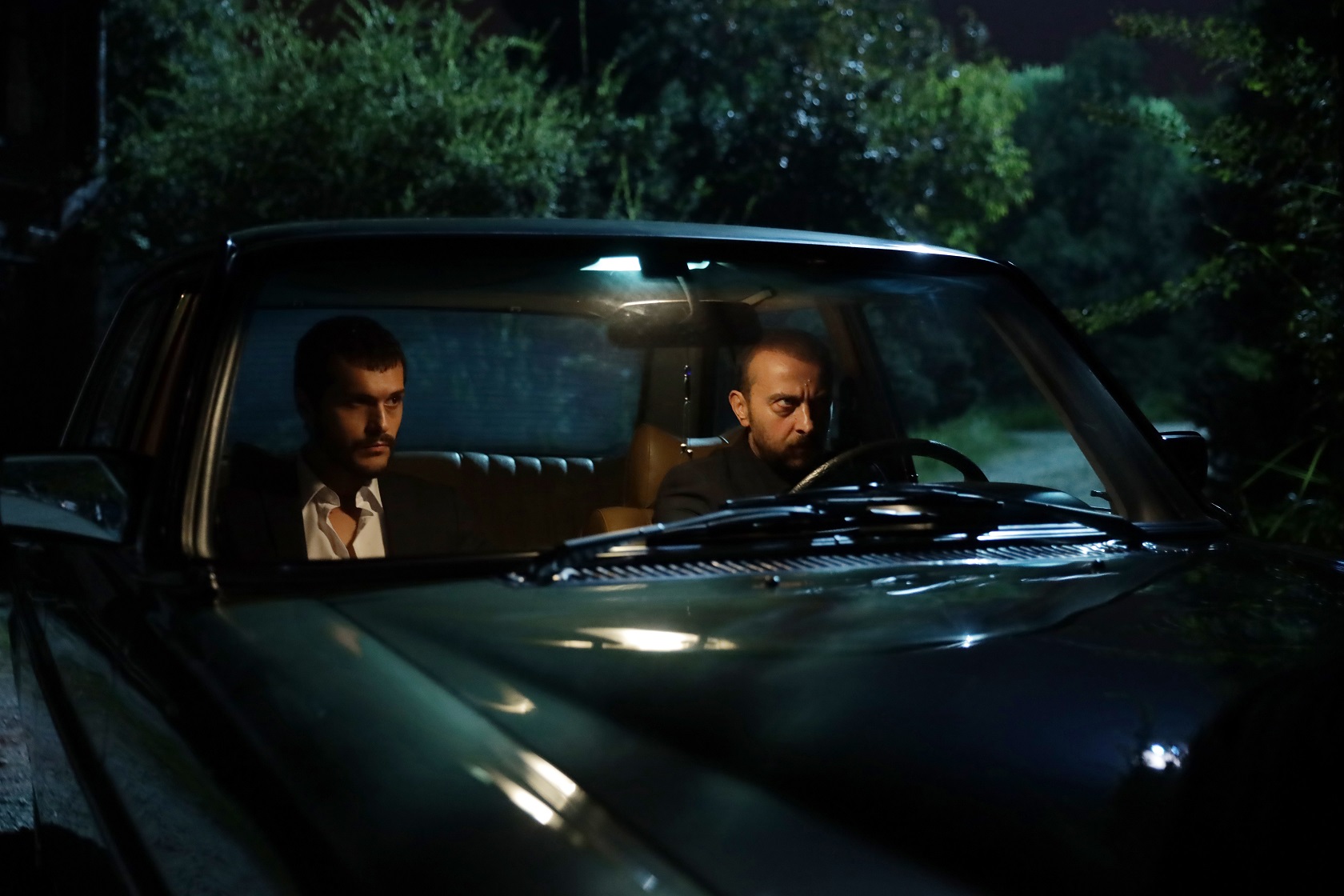 Canan's death changed everything. Nothing is the same as before. The Kara family has been scattered to separate places. Selim, who could not bear Canan's death, went into seclusion and Akgün, on the other hand, is on the run.

"Son Yaz" returns this September to FOX with a fast-paced season.