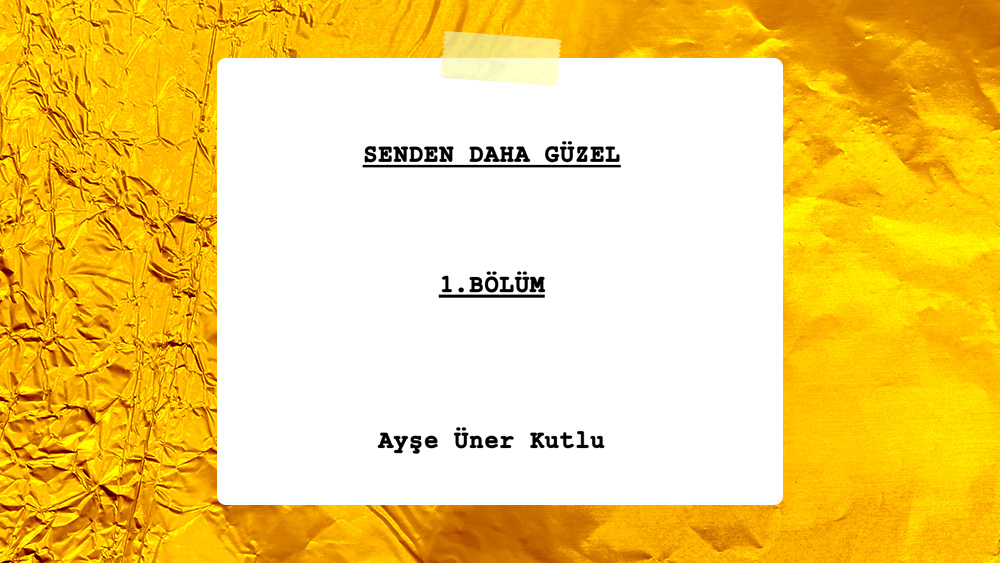 That scream you heard a few mins ago was just us –– freaking out! As of a few mins ago, it's officially confirmed, that not only is Ayşe Üner Kutlu, the reigning queen of Turkish rom-coms coming back with a new series this summer, she's teaming up again with Gold Film, the production house she collaborated with on the incredibly-successful Erkenci Kuş.

Ayşe Üner Kutlu, known more recently for the record-shattering series Sen Cal Kapımı is set to pen the script for a new summer series, entitled "Senden Daha Güzel," which translates in English to More beautiful than you.

Details for the series remain under wraps, but per reports by a Turkish journalist, the series will revolve around "the colorful conflict between a female doctor from Antep and a famous aesthetic doctor from Istanbul."

The casting process is yet to begin and the channel the series will air on is also TBA but Ayşe Üner Kutlu and Gold Film in one sentence is enough to get us incredibly HYPE!