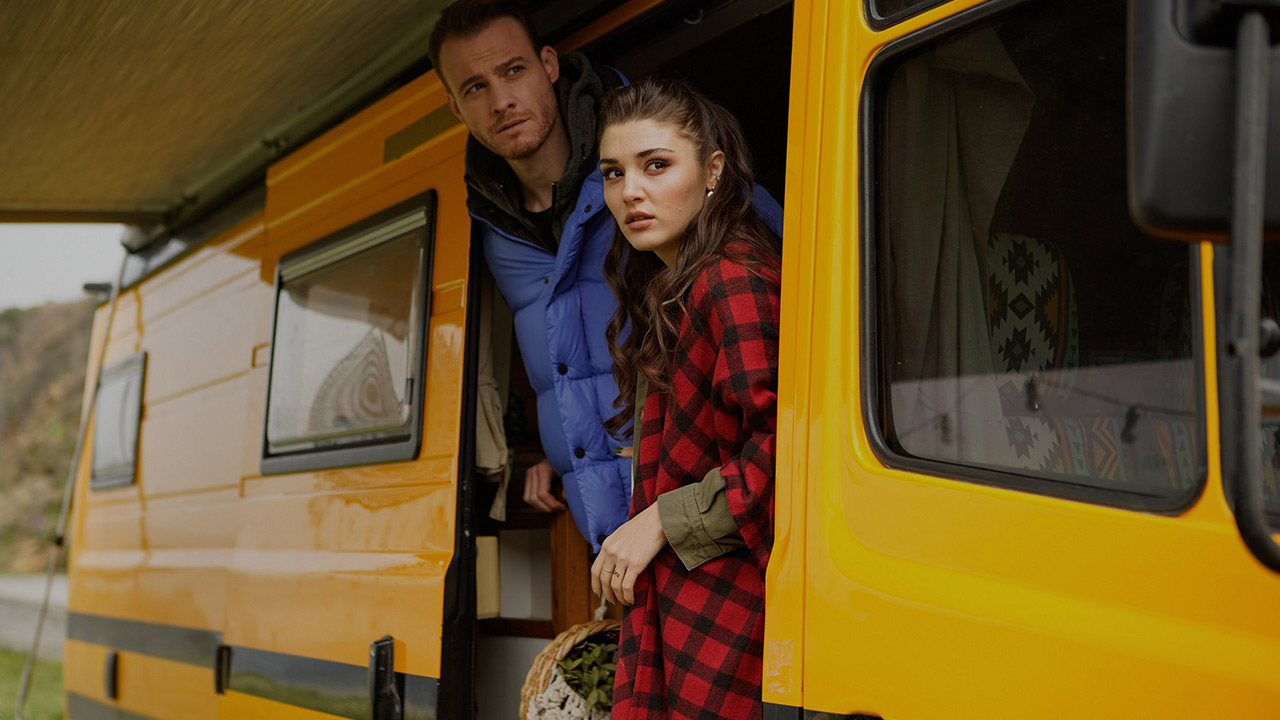 Miracles are a retelling in small letters of the very same story which is written across the whole world in letters too large for some of us to see.C.S. Lewis

I will start by saying that it was amazing that we got an episode at all this week given what was going on behind the scenes. Sen Çal Kapimi was back this week after a short break due to Covid and it was obvious that there were still restrictions on the cast and crew as many actors were not present for most of the episode and the actual episode was possibly the shortest one yet. It might have been prudent to simply end the season early, but there may have been contractual obligations to provide episode 39 for the network. So, with that in mind, I think it’s incredible that the cast and crew were able to produce anything worthwhile under such challenging circumstances.

Fox has renewed Sen Çal Kapimi to play through the summer, a rare occurrence for a summer show to come back and play in the following summer. I don’t pretend to understand all the factors that come into play in deciding to continue a series like this but Sen Çal Kapimi is still hugely popular all over the world, is relatively cheap to produce, and I can imagine in a time when Covid numbers are spiking in Turkey, it’s prudent to stick to an already running show rather than trying to start up a brand new one. Regardless of the reasons, we will have a new summer season for SÇK.

So, given the circumstances, I will not be too hard on episode 39 although it was a pretty weak episode that was mostly filler. The editing was choppy, actors just disappeared out of the story (because they had to isolate or they came down with Covid) and most of the plot was nonsensical. My biggest complaint though is that we didn’t get any plot advancement until the last 45 seconds. However, this might have been strategic in that the brain tumour plot is likely to be the big drama for the summer season.

Eda and Serkan were together the entire episode and while it would have been better if they had been alone the whole time and have been able to have some serious, deep discussions, at least they were together. I would have loved to have a ‘bottle episode’ with just the two of them for the whole 2 hours, I would not have been bored. As it was their alone time kept getting interrupted by the most annoying new character since Balca. But they did get to walk on the beach, throw their wishes into the sea, and take afternoon naps together. He mentions to her that the bottle-throwing was something he had planned on doing with his brother but he died before they could do it. This was a nice call back to previous episodes and I still hold out hope that we might eventually get the whole story about what happened to Serkan’s brother. Serkan is obviously trying to spend as much time as possible with Eda. He went to the doctor off-screen and got some bad news which he chose not to share with Eda.

Aydan and Kemal are going to try dating. I am going to try my best to put aside all my ill feelings for the character of Aydan to try and enjoy this cute romance. Kemal is a charmer and he helps to soften the edges of Aydan’s crazy. She doesn’t want Serkan to know about them for some reason that doesn’t make sense unless he is Serkan’s biological father ( I’m still convinced this is a thing and will be until they flat out tell us otherwise).

Balca 2.0 trying to hypnotize Eda and then everyone pretending to not remember Serkan was funny, Engin and Aydan especially stole the show. I was of two minds about them doing that to tease him given that it wasn’t his fault that he had amnesia, but it was good for him to get a taste of what Eda went through for all those weeks when he didn’t remember her.

Piril and Engin are waiting to go for the ultrasound to learn the sex of their baby. They both secretly want a girl but don’t want to tell the other one. I thought that this was cute given that actor Anil Ilter, who plays Engin, has a daughter in real life.

Serkan trying to be an actor was funny and cute and Kerem plays that over the top acting beautifully. His squinting at Eda was hilarious.

I am very tired of Serkan not drawing any boundaries between him and all the crazy women who are after him. I don’t believe that it’s a politeness thing as he is rude to so many other people, but he lets this latest woman crawl all over him and paw at him in front of Eda. I also resent the stereotype of the crazy woman who has no self-respect, that will do anything to get a man. This is offensive, and at this point repetitive, as this woman is a carbon copy of Balca from several episodes ago. Enough of this kind of character, please let her be the last. Unfortunately, this took up a lot of the episode’s time.

It’s going to be very interesting to see what they do with the next part of SÇK. My hope is that because they have a few weeks off from filming to write the story, that it’s a cohesive, contained plot that makes sense and gives us a proper arc. The brain tumour is going to give us some drama but we know that our lovers will end up together and happy by the end. If the writers don’t come to this conclusion there will be hell to pay.

Sen Çal Kapimi premiered in a unique period in time where the whole world was, and still is, suffering tremendously. The writers wouldn’t have known this when they were originally writing the story but the plot, the characters, and the love that the cast and crew share was just what we needed in a dark time. The magic of Sen Çal Kapimi captured an international audience's attention and the love we feel for it has only been slightly diminished with the weaker storytelling after Ayşe Üner Kutlu and her team left. It would be beyond terrible if this enchanting story didn’t end with a happily ever after.

I realized it for the first time in my life: there is nothing but mystery in the world, how it hides behind the fabric of our poor, browbeat days, shining brightly, and we don't even know it.Sue Monk Kidd