Based on a novel by Afşin Kum with the same title, 'Hot Skull' is set in a world shaken by an epidemic of madness that spreads through language and speech. There is one person who is mysteriously unaffected by this disease: the reclusive former linguist Murat Siyavus. Hunted by the ruthless Anti-Epidemic Institution, Murat is forced to leave the safe zone and flee within the flames and ruins of the streets of Istanbul, where he searches for the secret of his “hot skull” - a lasting mark of the disease.

The series is created, directed, and written by Mert Baykal with extra writing credits to Zafer Külünk, Gökhan Şeker, and Müjgan Ferhan Şensoy. 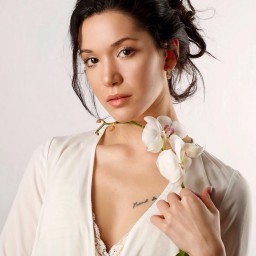