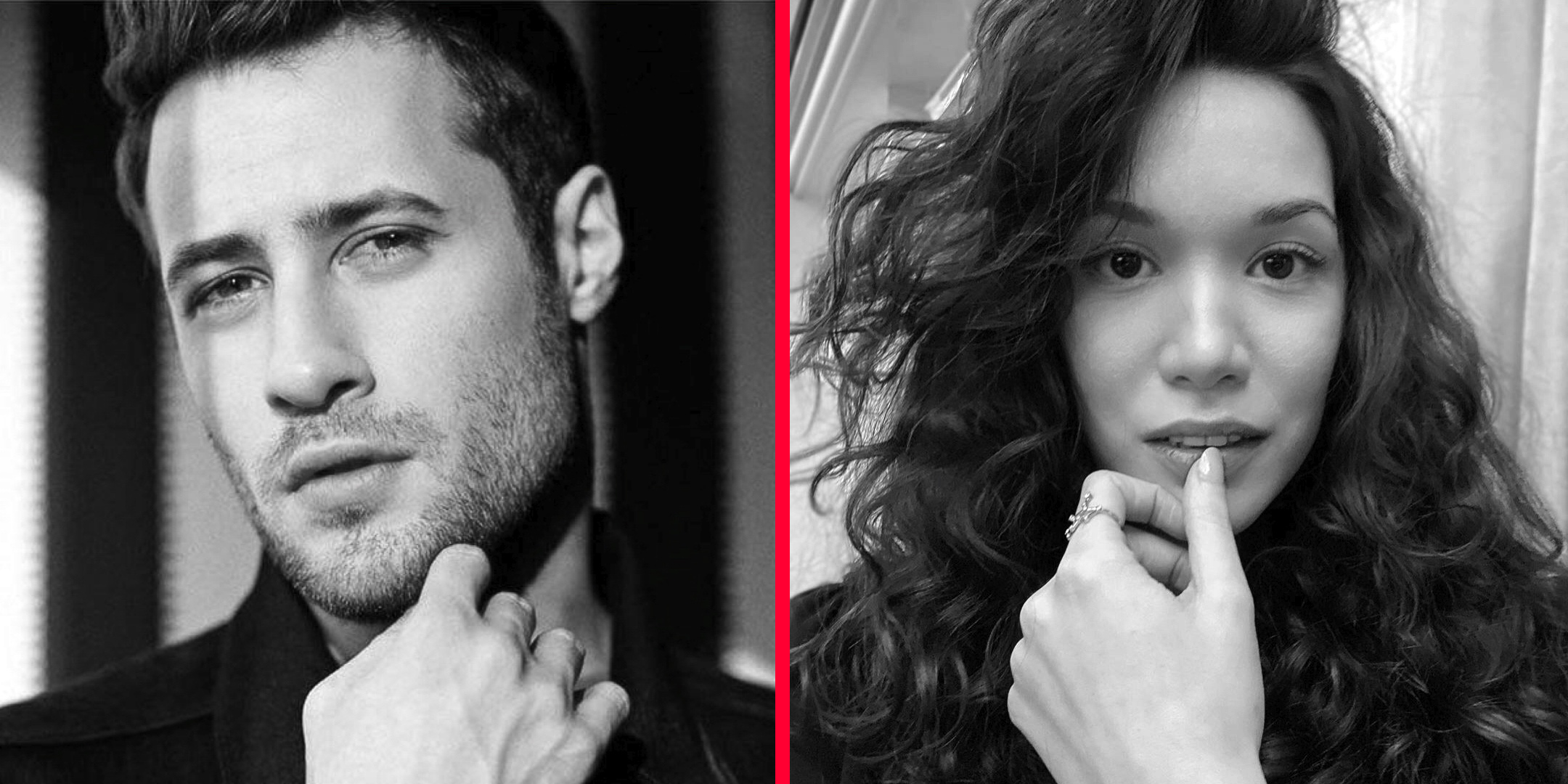 According to TV100, the project is currently slated to start filming in mid-February, with seasoned producer, Tolga Afsin Kaya (Cesur Ve Güzel, Kara Sevda), penning the script and Soner Caner on directing duties.

The romantic drama for two will reportedly consist of 5 episodes, with each one ranging from 15 - 20 mins.