'Hakim': Turkish Remake of 'Your Honor' Now In Production 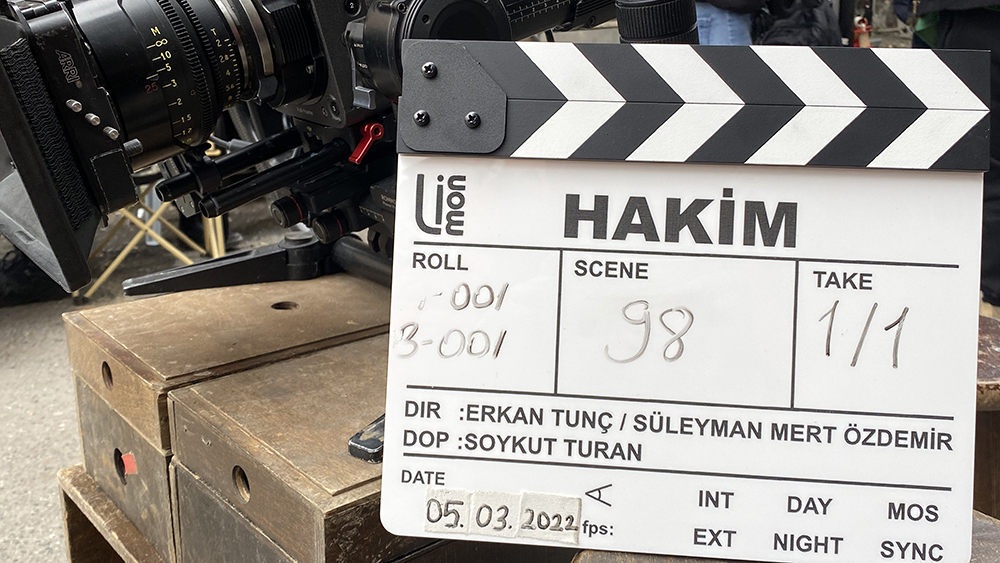 "Hakim", an adaptation of the hit TV series "Your Honor", has officially began production.

Produced by Limon Yapım, Hakim will follow the story of a fair and just judge, who is caught between justice and conscience after his son commits a crime.

Erkan Tunç and Süleyman Mert Özdemir are set to direct the series, with Yılmaz Şahin and Çağla Kızılelma writing the script.

Hakim premieres this March on ATV!