In the new year, Kanal D will premiere a new drama series titled "Üç Kız Kardeş." A story of returning to the good ol' days, the series, which is based on a best-selling book with the same name, is set to be produced by Süreç Film, and follows three sisters, Türkan, Dönüş, and Derya, whose fairy-tale childhood maybe didn’t prepare them for the cruelty of the world. Though it is yet to premiere, Kanal D teased the drama at all major international markets this year, in hopes of it being their next big hit overseas.

Üç Kız Kardeş”, which will win great admiration from the audience with its sincere and warm storytelling on family and fraternal ties, is coming soon to Kanal D. 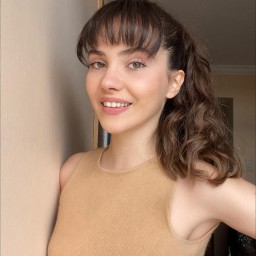