One of the two shows premiering on ATV this summer is 'Baş Belası.' Kicking off production on May 15, the ARC Film-produced series is set to debut sometime in June on ATV.

In an interview with Posta Magazine, İrem Helvacıoğlu expressed her excitement for the procedural series, which will reportedly feature a new case every week. In the cop comedy, the actress is set to play the role of a character named İpek Gümüşçü. İpek had dedicated her whole life to catering for her family, until an unexpected event deeply shook up her life, resulting in her taking up a job as a psychologist in the police department. In the series, İpek's passion for crime, which has been a passion of hers since childhood, will often result in confrontations between her and Şahin Kara (Seçkin Özdemir), the chief commissioner of the murder bureau.

Tune into ATV this summer for the giggles as “Baş Belası” takes us on the hilarious detective adventures of these drastically opposite characters. 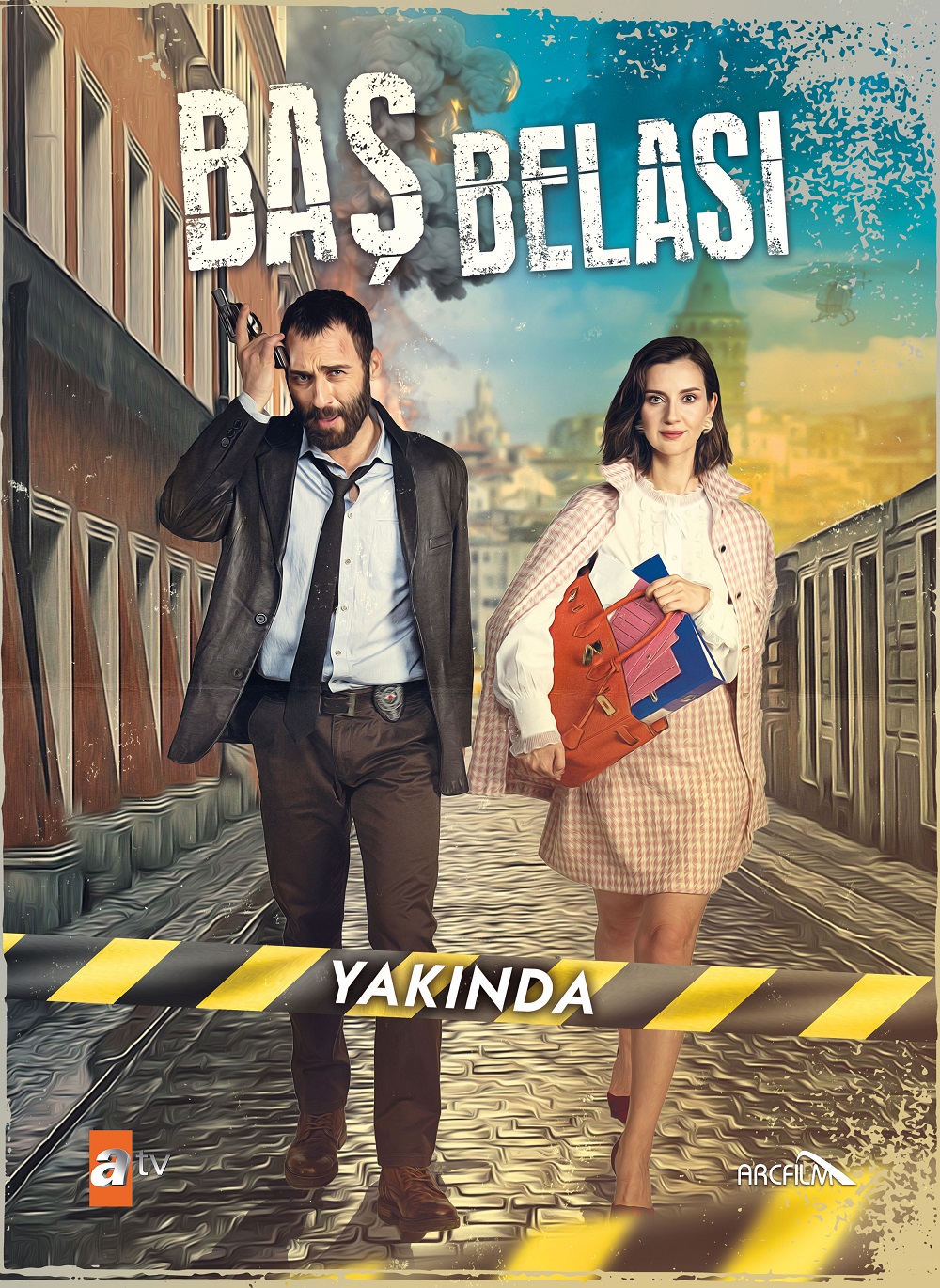