Production is currently underway for Show TV's brand new series, 'Aziz,' produced by O3 Medya. The period drama, which follows the wealthy and well-established Payidar family in Antakya in the 1934s, is set to be directed by Recai Karagöz (Ariza), with Eda Tezcan (Hercai, Seref Sozu) on scripting duties.

Aziz Payidar (Murat Yıldırım), the son of the Payidar family, the largest and only carpet manufacturer in Antakya, leads a prosperous and wealthy life. Aziz's fate changes when the French delegate Monsieur Pierre (Fırat Tanış) kills his son, Lieutenant Andre; He is forced to leave behind the land of his birth, his only love, in short, everything he has. Two years later, when he is thought to be dead, his return is unexpected for everyone. Nothing is the same anymore. Not only did Aziz lose everything he owned, but Antakya, which is now under French occupation, became worse than before he left. Moreover, his first love Dilruba (Damla Sönmez) is engaged to his uncle Galip Payidar's (Ahmet Mümtaz Taylan) son Adem (Guven Murat Akpınar).

Aziz, who had to start all over again, was reborn from the ashes with his struggle for life; He will be in a dilemma emotionally when Efnan (Simay Barlas), a simple peasant girl, unexpectedly enters his life, and after the intense emotional turmoil he experiences, he will find both himself and his true love over time.

Aziz, the story of a man's liberation of his people and finding his true love, will debut soon on Show TV! 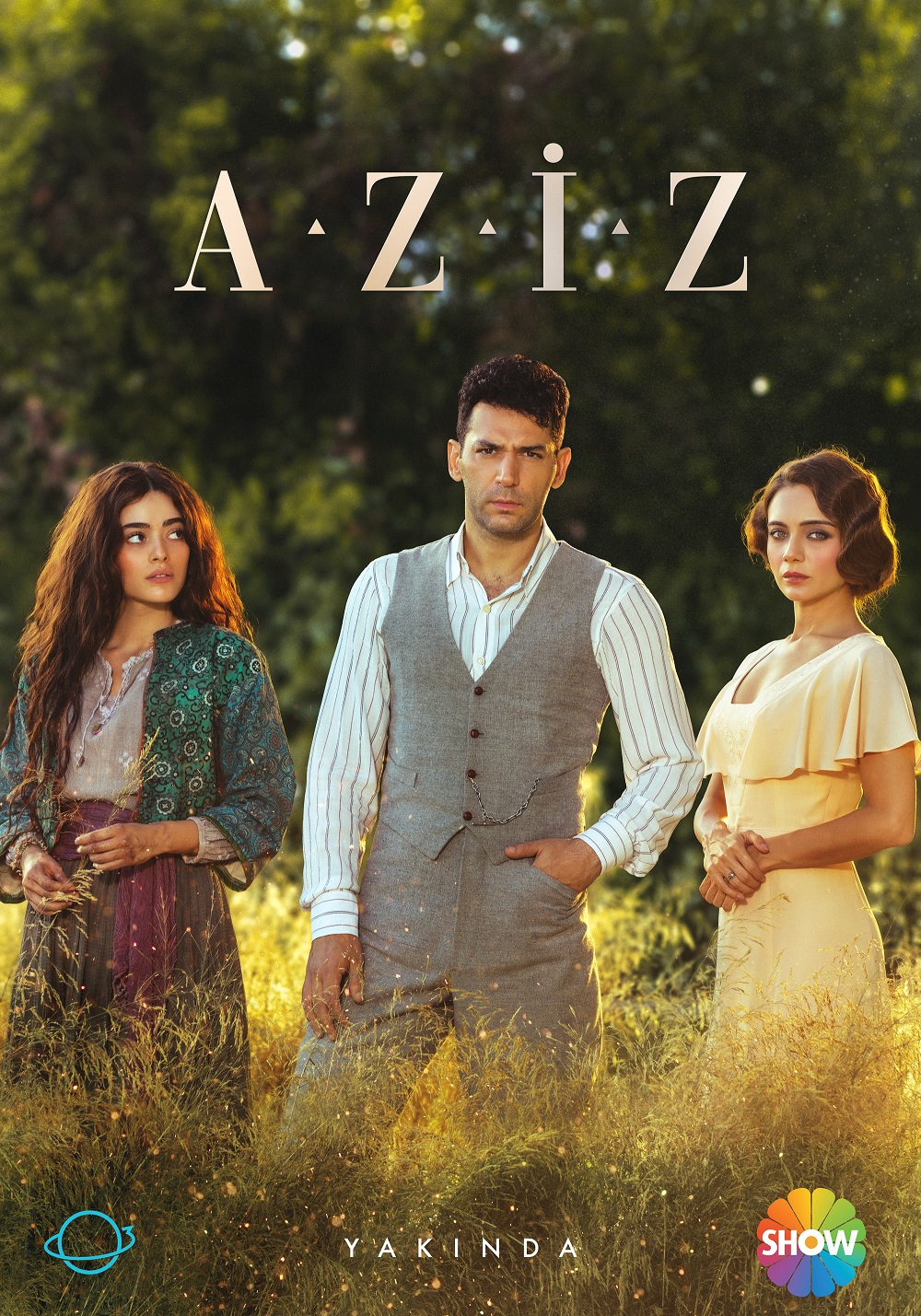