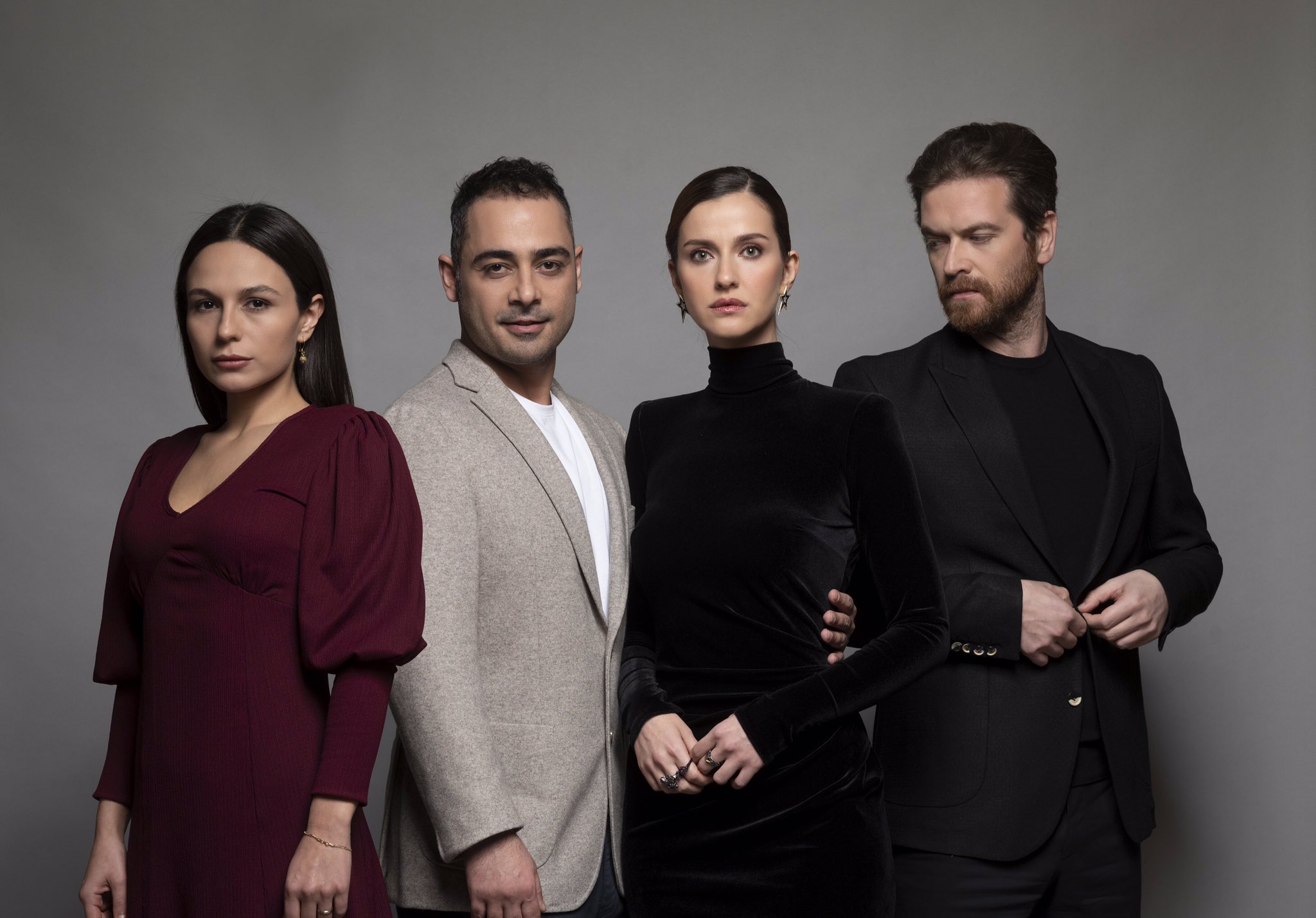 Having wrapped up the only drama in their lineup a few weeks ago, TV8 is looking to fill up one of the currently Survivor-occupied spots in its schedule with a new series.

Now in production, "Annenin Sırrıdır Çocuk" is set to debut on the network in the coming weeks. The drama series, which is being co-produced by NTC Medya and Medyapım, stars İrem Helvacıoğlu, Engin Öztürk, Selin Yeninci and Olgun Toker.

Makbule Kosif (Yeni Hayat, Aşkın Tarifi) is penning the script with Müge Uğurlar set to direct the series, which reportedly follows the story of two expectant mothers (Yeninci & Helvacıoğlu), each one grappling with secrets from their past. Per the official press release, Annenin Sırrıdır Çocuk will highlight the importance of motherhood in women's lives. Demet Gül, Ahmet Varlı, Sacide Taşaner, Selim Erdoğan, Mine Kılıç and Birgül Ulusoy  also star. 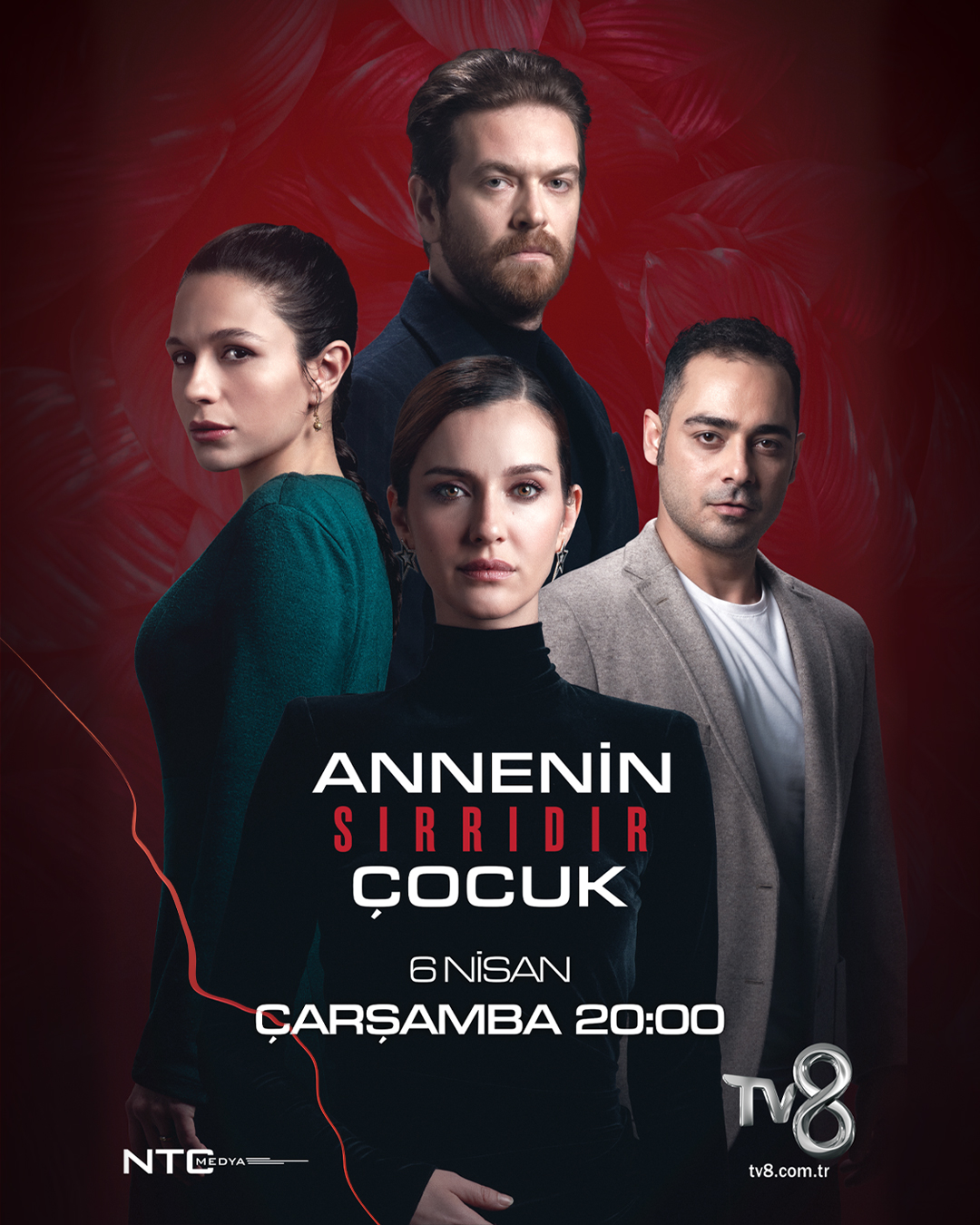 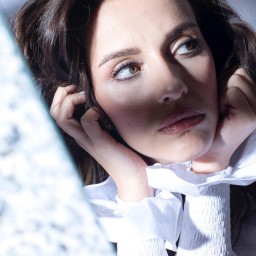 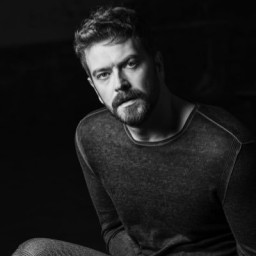 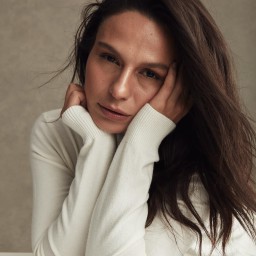 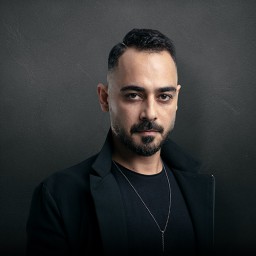