Fan favorites Engin Akyürek and Demet Özdemir lead the Turkish remake, which is based on the critically-acclaimed Argentinian series, La Chica que Limpia (The Cleaning Lady).

Adım Farah tells the story of Farah (Demet Özdemir), who had to flee from her country and struggles to survive with her ailing son illegally. After unintentionally witnessing a murder, her life intersects with Tahir Lekesiz (Engin Akyürek), whom she meets the same night.

Like the original series, the murder Farah witnesses will drastically change her life as subsequently, she becomes a cleaning lady for organized crime. Making the best of her wits and intelligence, Farah will create her own path in the criminal underworld, doing whatever it takes to survive. 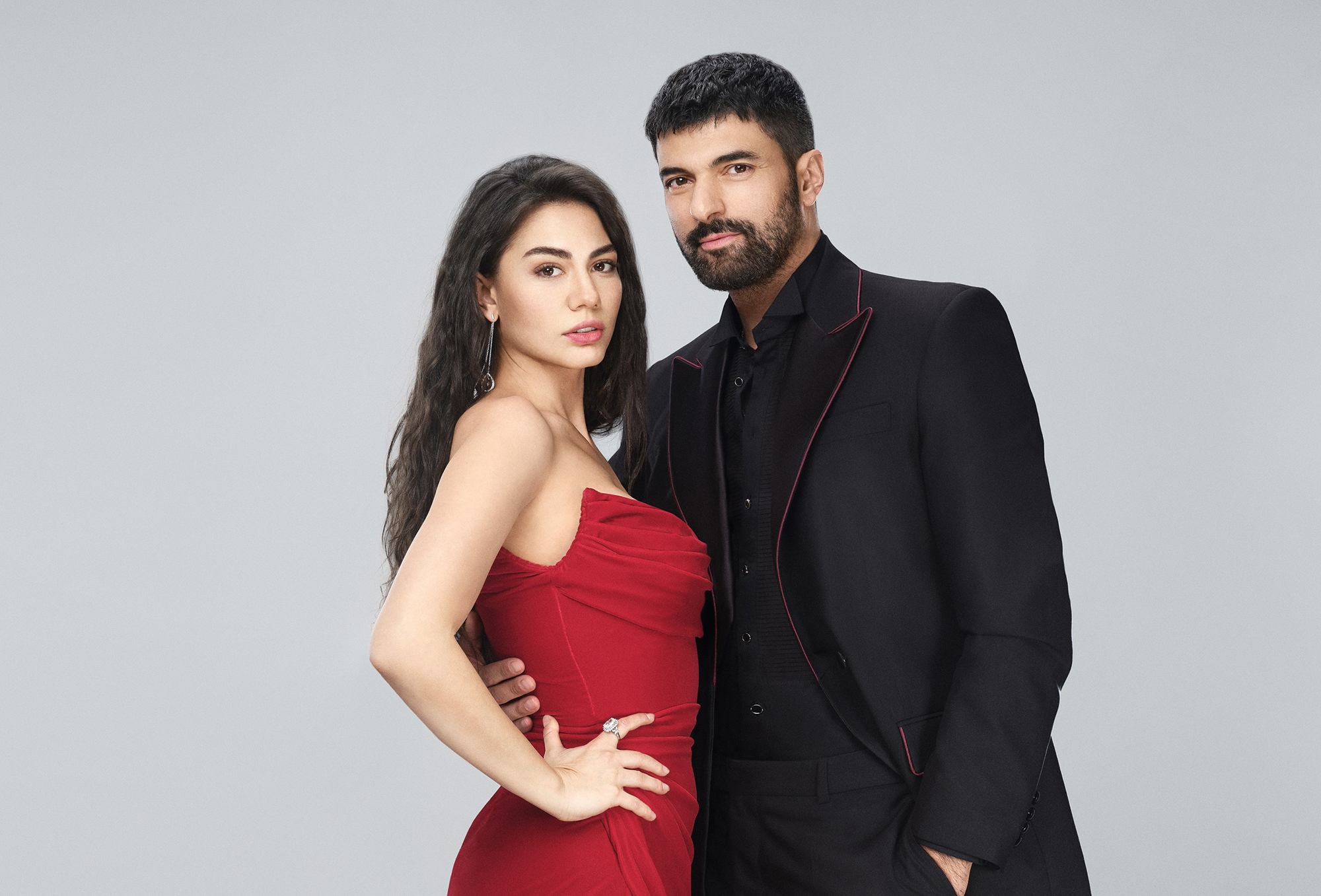 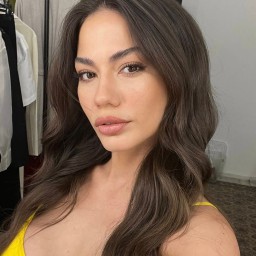 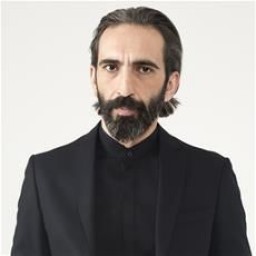