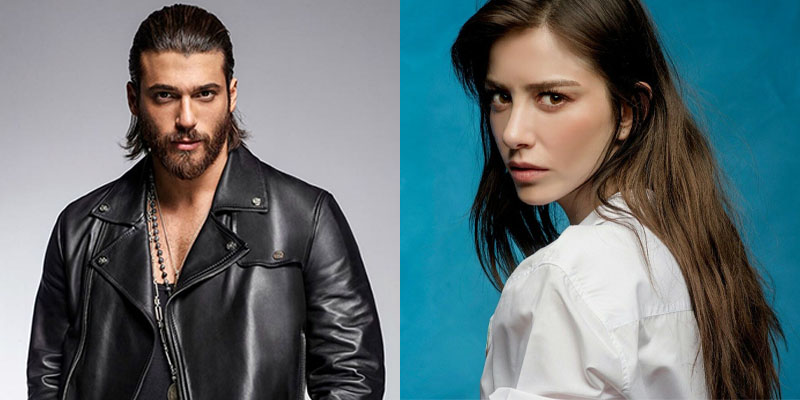 In an unprecedented turn of events, Can Yaman will star alongside Özge Gürel in an upcoming Gold Film production, entitled "Bay Yanlış." Many should already be familiar with the duo's chemistry as they've previously starred together in "Dolunay," a summer romantic comedy, which aired back in 2017.

Originally slated to launch this summer, the series is currently casting its character online due to social distancing guidelines brought about by COVID-19.

In Bay Yanlış, fan-favorite Can Yaman will star as Özgür, a charismatic restaurant owner with a name to match his personality. On one faithful day, Özgür unexpectedly encounters Ezgi (Özge Gürel), a nice and beautiful-looking girl who has never shown affection towards any man.

So far, Yaman and Gürel are joined in the Asli Zengin and Banu Zengin-penned rom-com by Fatma Toptaş ve Gürgen Öz. 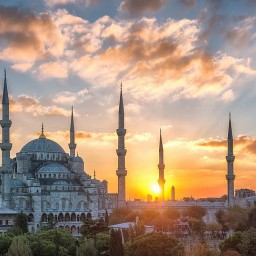 My favorite Turkish actor Can Yaman! Can't wait for this series!