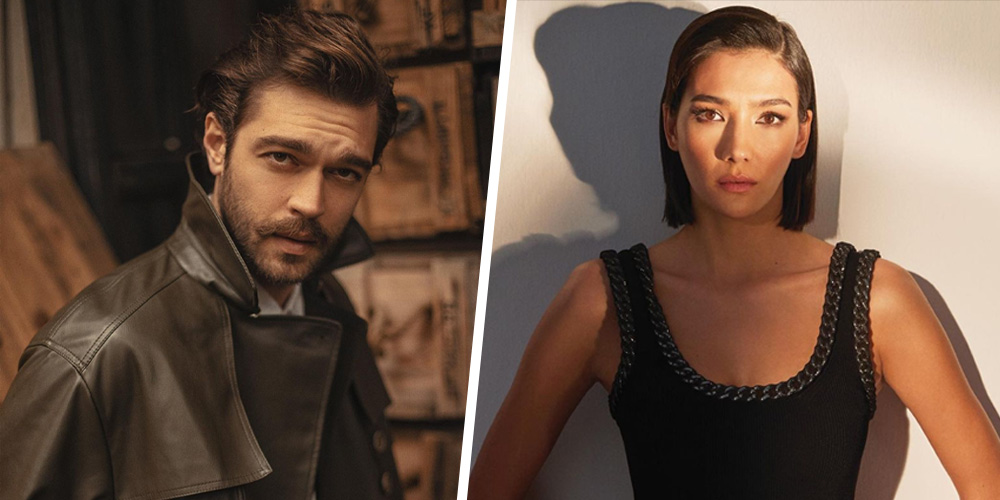 If this is a dream, don't wake us up!

One of our all-time favorite dizi on-screen couples, Furkan Andıç and Aybüke Pusat, are set to reunite in a brand new series. No, you're not dreaming, FOR REAL!

The series, titled 'Kusursuz', is set to bow on Turkey's #1 SVOD service, BluTV, with award-winning director Cem Karcı attached to direct. Elsewhere, Kerem Deren, best known for writing the record-shattering 2009 Turkish series Ezel, is on screenwriting duties for 'Kusursuz.' TV100 was the first to report the news.

Furkan Andıç and Aybüke Pusat first starred together in the beloved rom-com series, 'Her Yerde Sen,' which The Guardian listed amongst its picks for '52 perfect romcoms for Valentine's day in lockdown.' The award-winning series debuted on FOX in 2019 and almost immediately became a fan-favorite, in and out of Turkey. Since the series concluded, Furkan went on to star in another rom-com the short-lived Çatı Katı Aşk, whilst Aybuke starred in a Netflix original series, 50M2.

HER YERDE SEN CAST: WHERE ARE THEY NOW?!

Those involved in Kusursuz are keeping details under wraps, but one thing's for sure: this one will be an instant hit for BluTV. 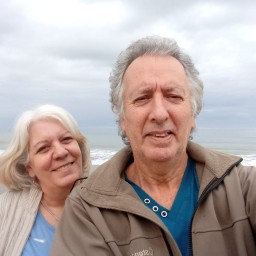 Thanks Haley. Can't wait to check out this show 🎉🎉

Thanks Haley. Can't wait to check out this show 🎉🎉