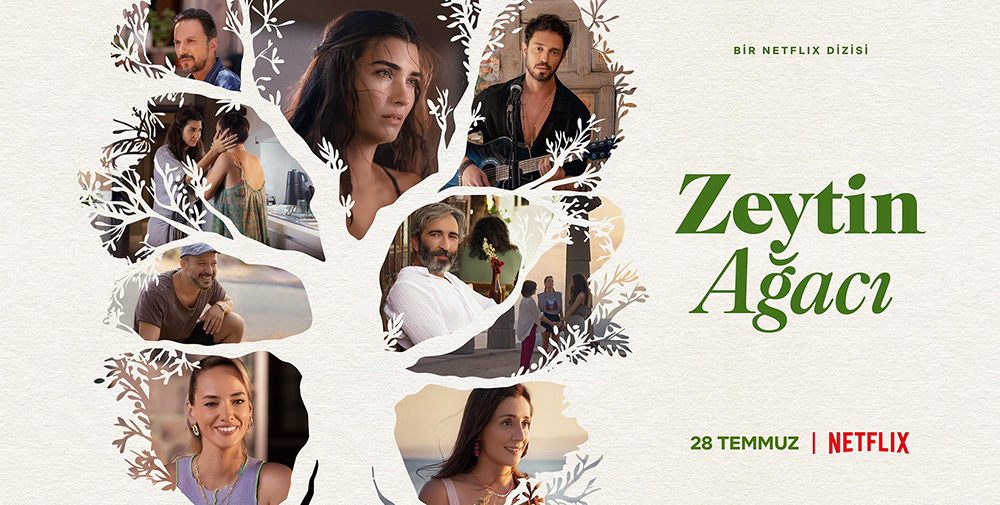 Netflix has unveiled the release date and first images of 'Another Self,' a new Turkish original series, which tells the story of three close girlfriends finding themselves.

The series, also known as Zeytin Ağacı, will center on the friendship between Ada (Tuba Büyüküstün), Sevgi (Boncuk Yılmaz), and Leyla (Seda Bakan) that started in university but has since turned into a source of strength for each of them over the years, giving them strength even in their most difficult times.

Ada is a successful general surgeon and Sevgi is an ambitious lawyer. On the other hand, there's Leyla who decided not to work or make a career like the other two. Instead, she lives a comfortable life with her husband and son.

The strong bond between these three women gives Sevgi her biggest test after she is diagnosed with cancer. Sevgi goes after a completely different hope instead of going to the hospital as Ada wanted. She asks Leyla to take her to Ayvalık to find a mysterious man named Zaman (Fırat Tanış). They desperately set out together when they realize they cannot turn Sevgi from this decision.

What they don't know yet is that this journey will completely change their lives. This search initiated by Sevgi will cause unexpected events in her and Ada and Leyla's lives.
'Another Self,' written by Nuran Evren Şit and directed by Burcu Alptekin, will premiere July 28, only on Netflix.
Last Updated: Aug 1, 2022 09:19 am (UTC) Filed Under: Premiere Dates 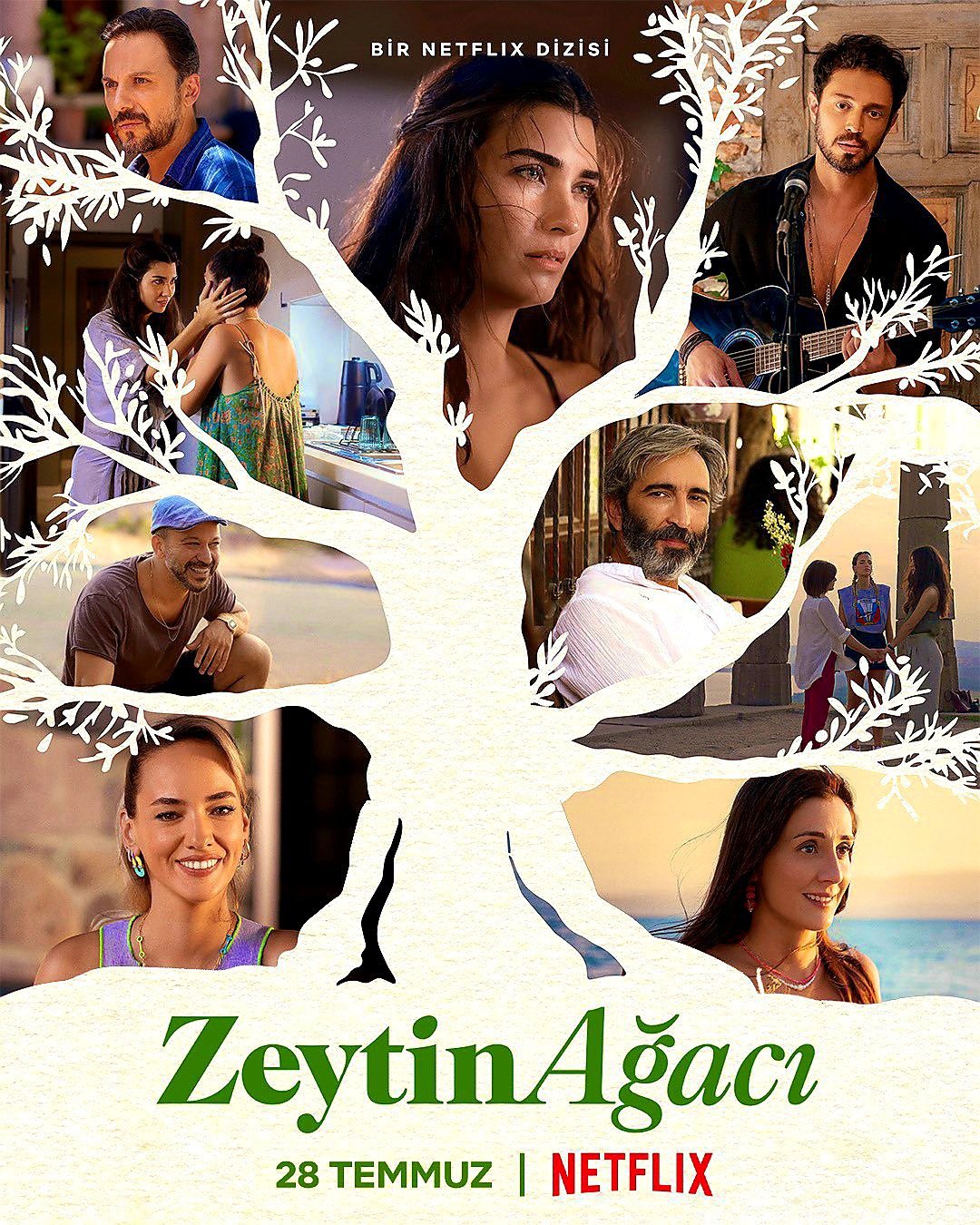