FOX has unveiled a first look at its eagerly-awaited remake of the popular 90s award-winning drama series, 'Beverly Hills, 90210.'

The local adaptation, produced by Ay Yapım, is titled "Darmaduman" and it is written by Damla Serim and directed by Deniz Yorulmazer.

Currently in production in Istanbul, the series will follow Harun (Necip Memili) as he is forced to return to his father's home with his family, after many years away due to resentment.

"Darmaduman", in which young people discover themselves, life, friendship, and love, and adults come to terms with their youth and find themselves again, will soon meet with the audience soon on FOX. 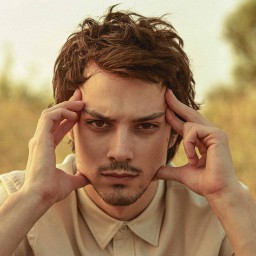 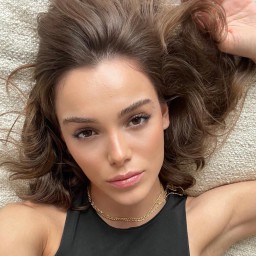 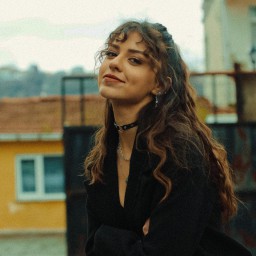