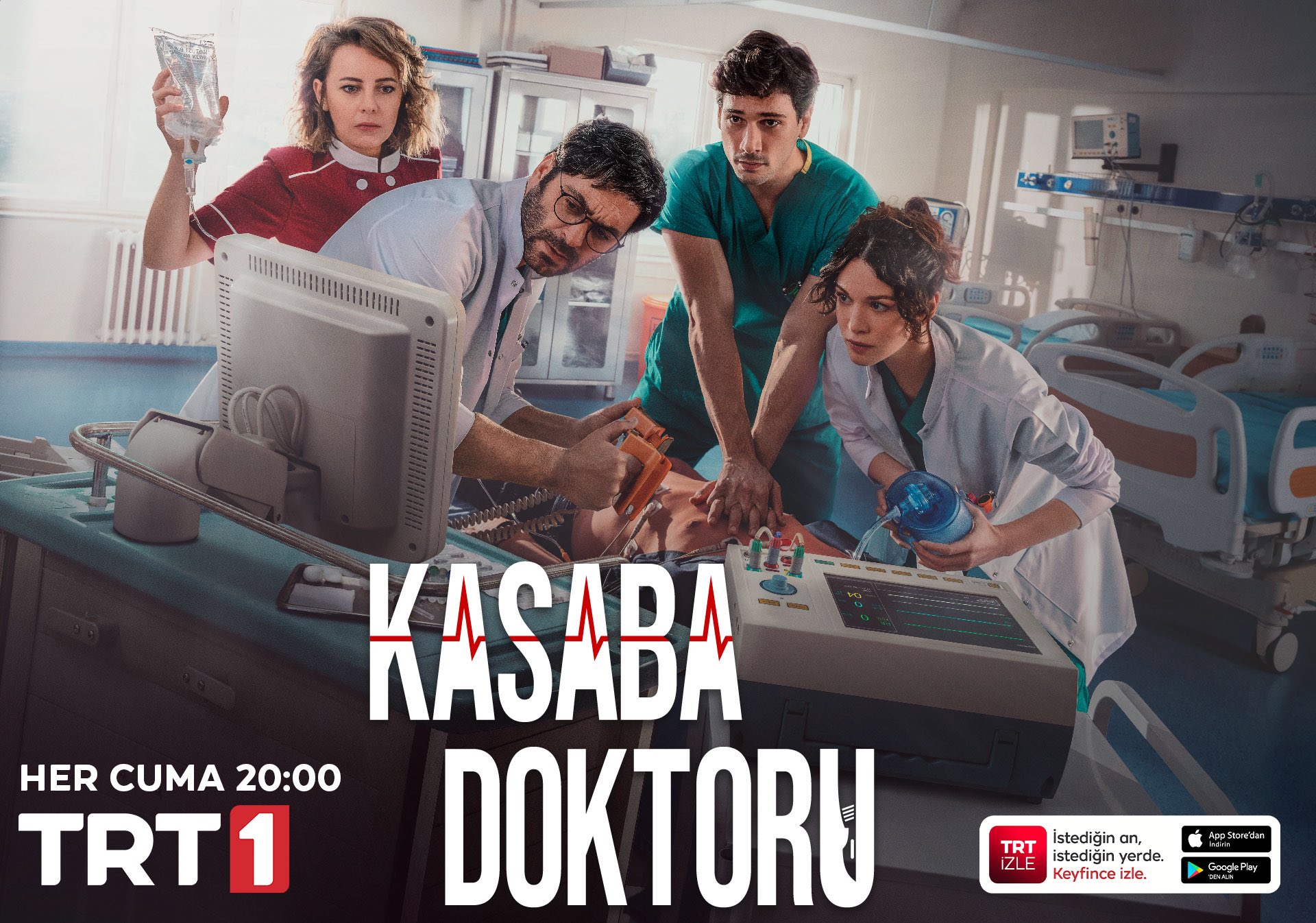 In the first episode of 'Town Doctor', Ömer's father dies in the Private Gümüşok Hospital, where he came injured. Ömer holds the hospital responsible for this death and tries to hold himself accountable. With the timely intervention of Hakan Hodja, his life changes.

Ömer comes to this hospital, where he lost his father years later, wearing a white coat. While trying to find Hakan Hodja, who changed his life, Ömer struggles to prove himself in this hospital, which houses the country's most famous doctors and surgeons.

Especially Dr. Leyla shines like a star among these successful doctors with her intelligence, courage and dexterous hands. Ömer, who has never reconciled with Leyla in the first days, can't help falling under Leyla's spell as the days go by. But Leyla disappears, she cannot hear from him in any way.

Trying to find a place for himself in the surgery department of Private Gümüşok Hospital, Ömer finds himself in Private Uluçınar Hospital, a town hospital far from Istanbul, after five years later, after losing his patient in an operation he underwent. Trying to get rid of this hospital as soon as possible, Ömer's path will cross with Hakan Hodja. 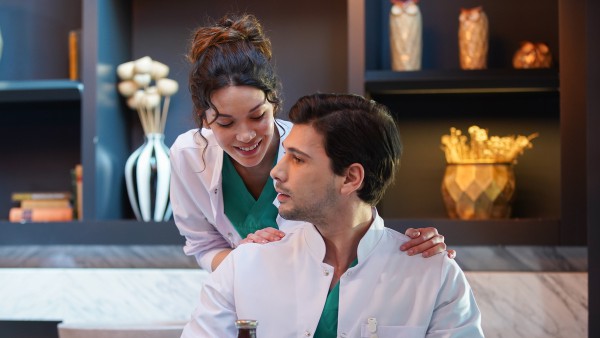 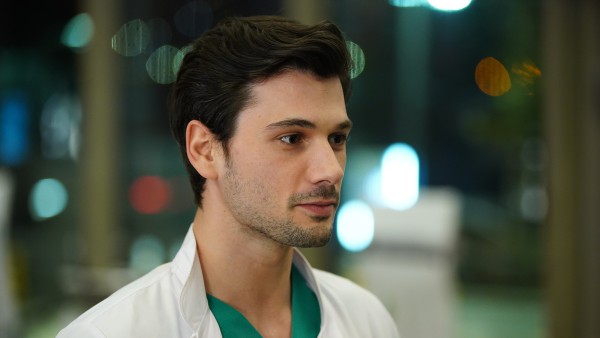 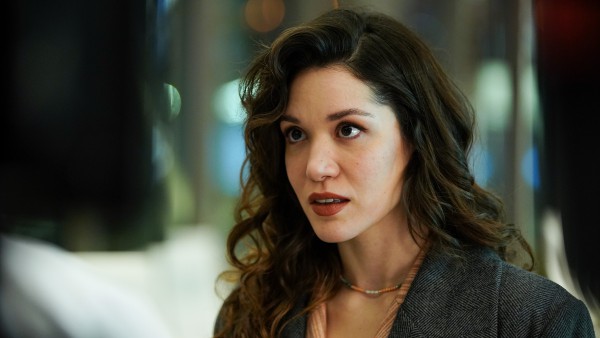 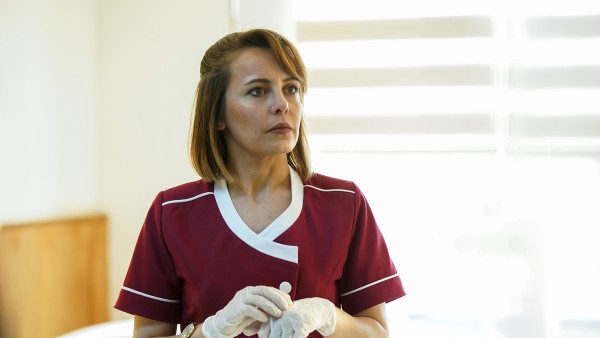 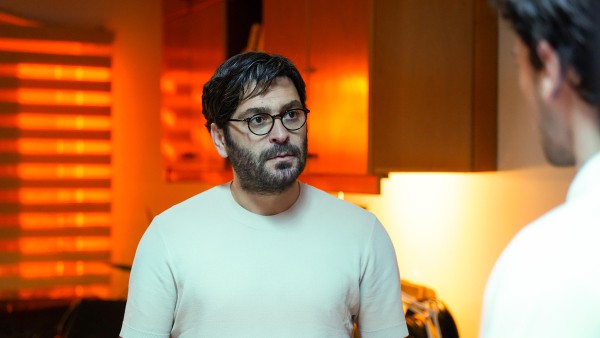 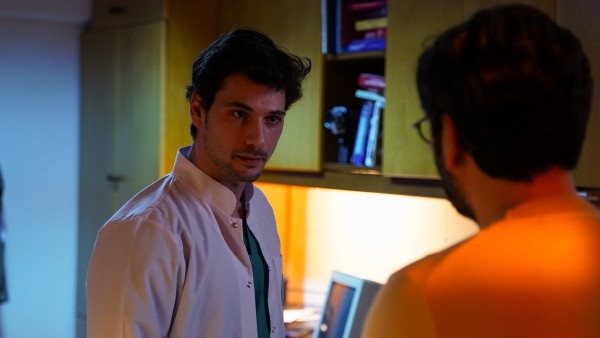 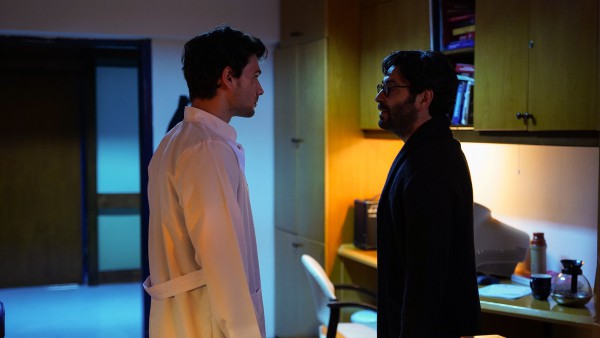 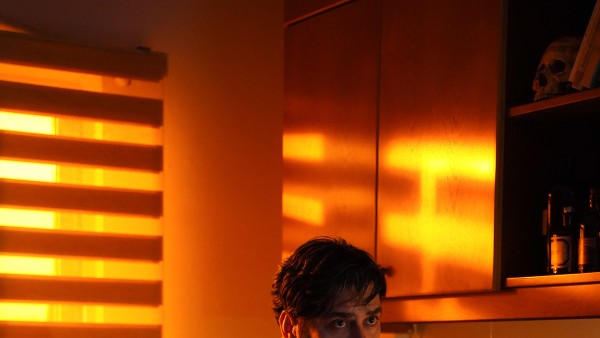 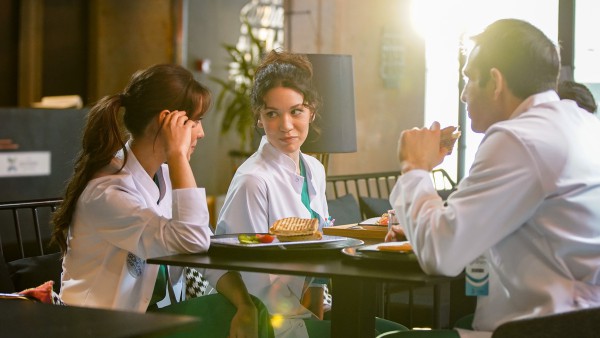 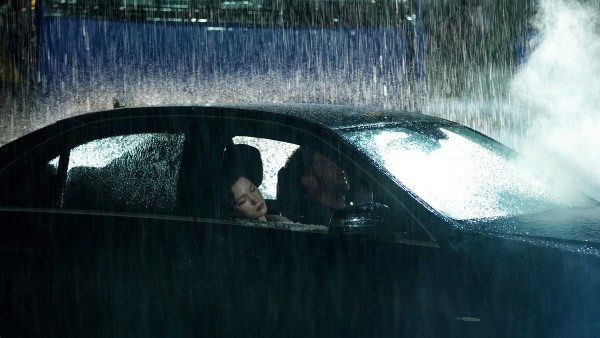 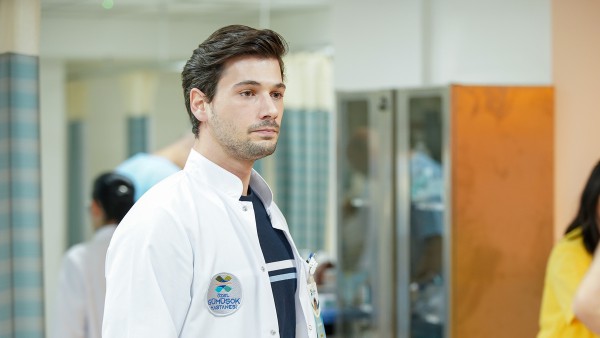 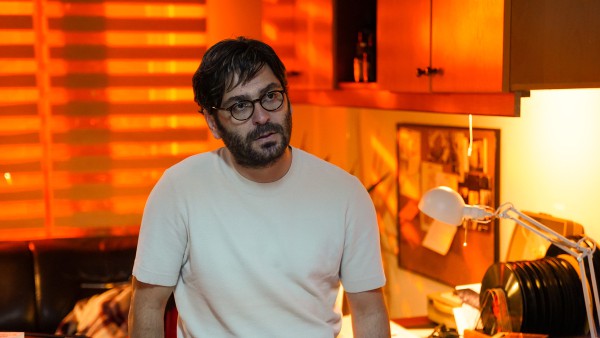 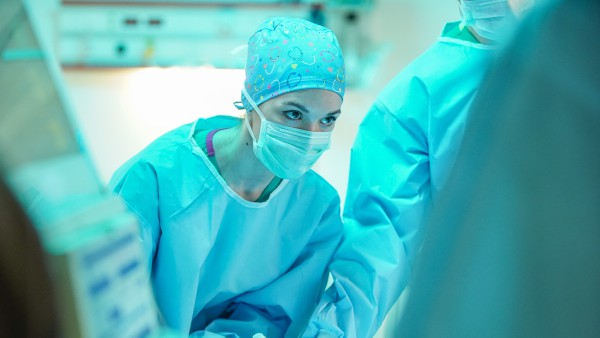 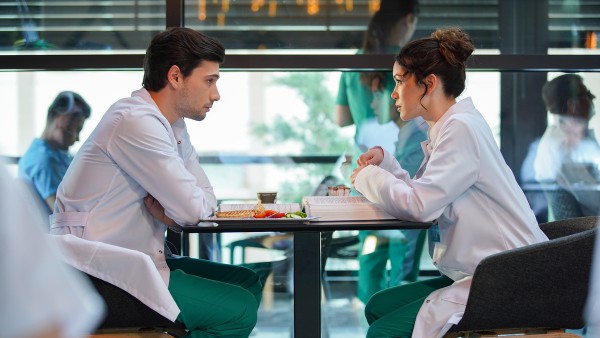 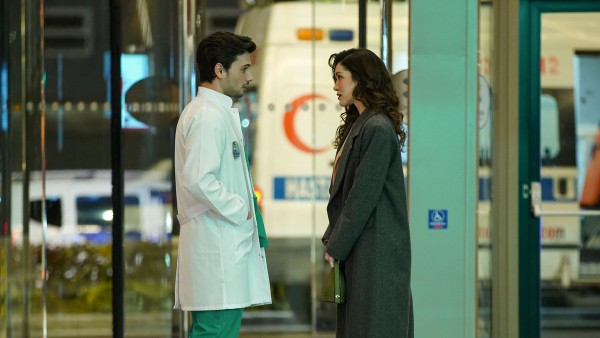 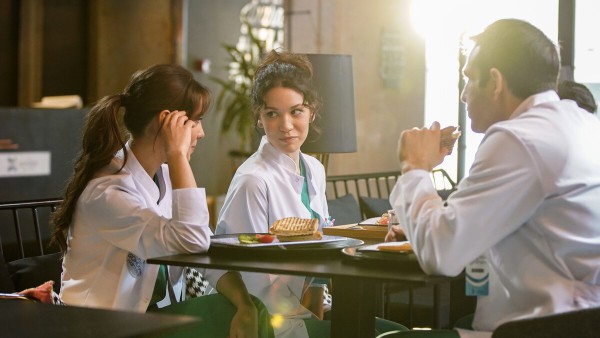 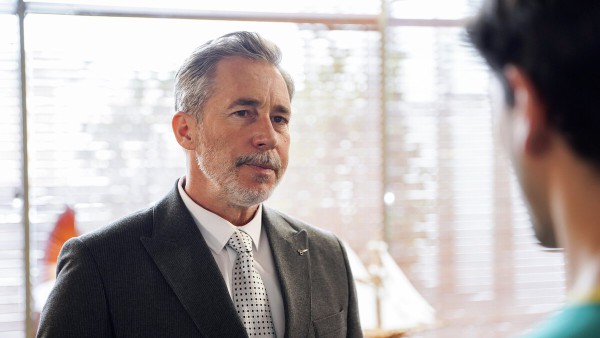 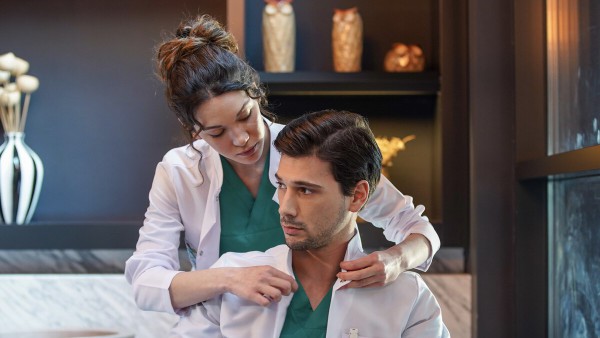 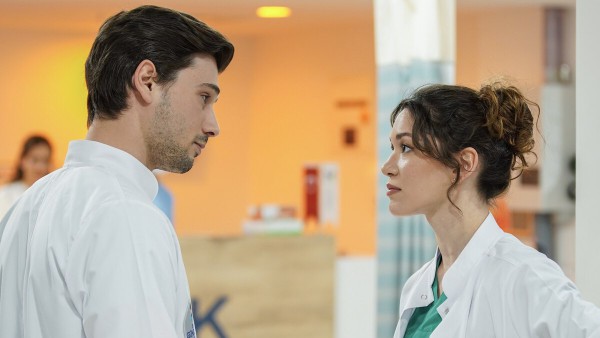 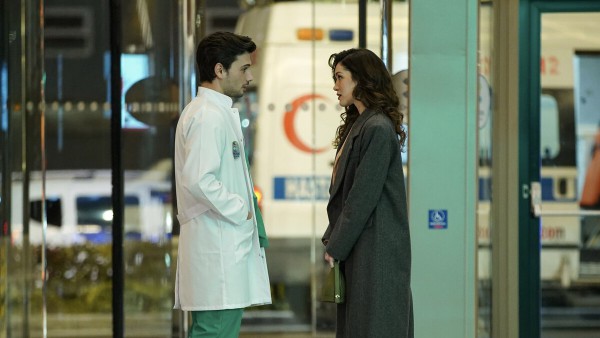 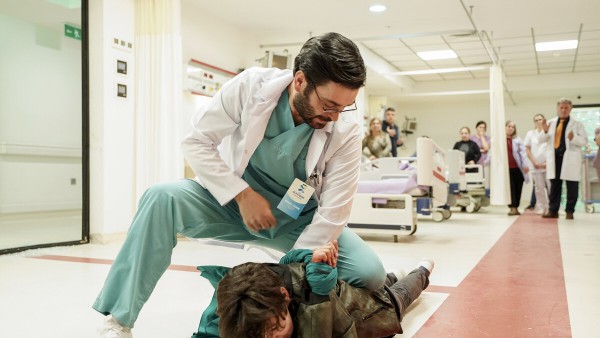