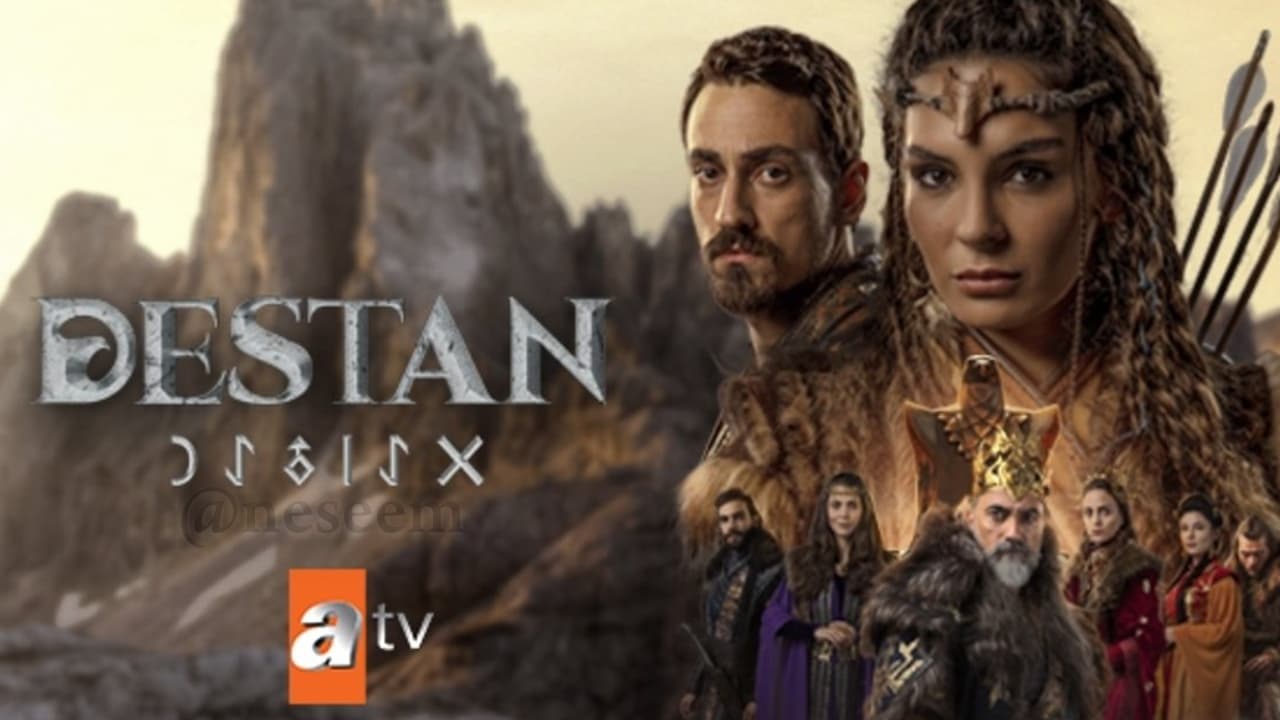 WILL THE WINNER BE BATUGA OR OBAR?
Batuga, who showed the greatness of the Turk even when he was a captive, made an unexpected move to kill Obar. Will Batuga or Obar be the winner as a result of this move?

NEW TARGETS OF ALIGNMENTS
The Itbaraks, who resurfaced for centuries of revenge, attacked and decimated the Gök Khanate to avenge their ancestors. What will be the next target of the Itbaraks, who blend their savagery with the love of revenge?

A LOVE IN THE CLAW OF DEATH
A much greater danger awaits Akkız, who ran from danger to danger to save Batuga. What kind of result awaits Akkız and Batuga, who will be stuck in the deadlock of love and death this time. Will love or death win?

WAR OF THE KHANS
Obar, who attacked the Gök Khanate to avenge his ancestors; He had captured Alpagu Khan. Hundreds of years after Oguz Khan and Barak Khan met on the battlefield, under what conditions will Alpagu and Obar meet this time? Will history repeat itself or will the outcome be different this time?

THE STRUGGLE OF THE ROCK
Taking advantage of the attack of the Itbaraks, Kaya, as if saving his life was not enough, he both took the throne and plotted to prevent Alpagu Khan from returning to the palace. Will these moves made by Kaya be successful? Will Kaya, who has made a deal with the enemies, be able to convince his own nation?

ULU ECE'S REVENGE MOVEMENTS
Ulu Ece, who lost her crown due to the betrayal of Kaya and Yibek, will not accept her situation and will start revenge moves. Who will get their share of Ulu Ece's wrath? 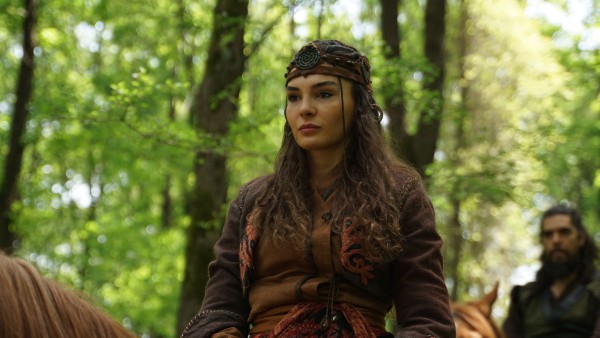 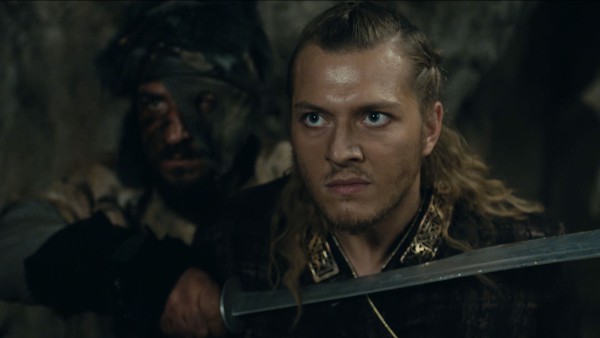 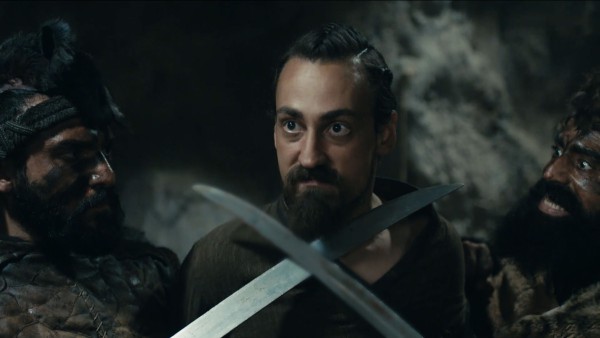 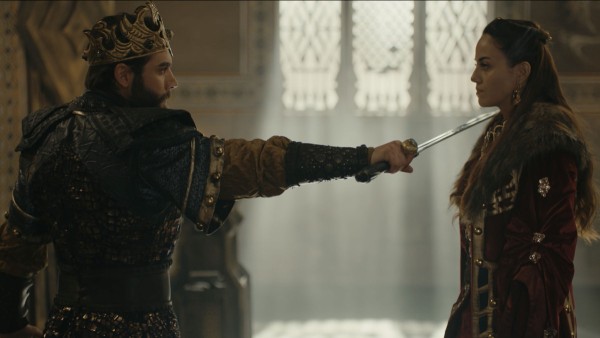 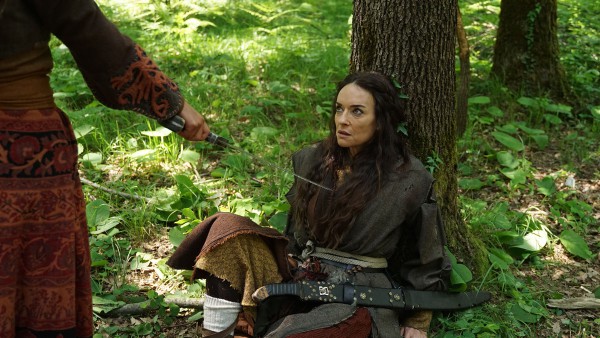 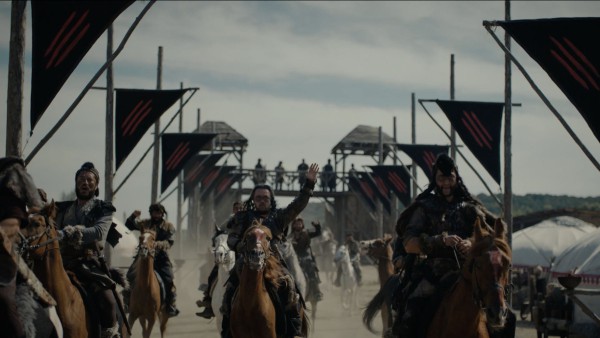 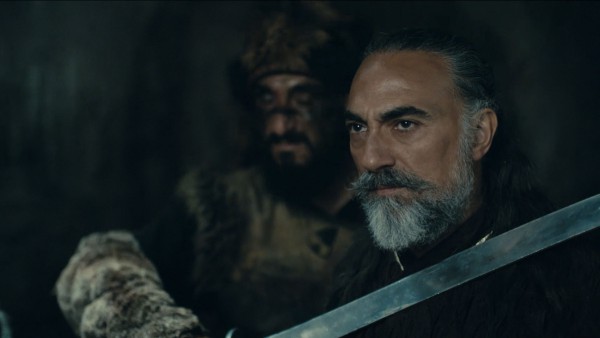 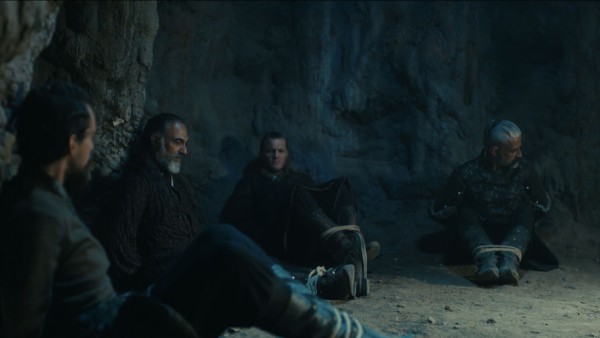 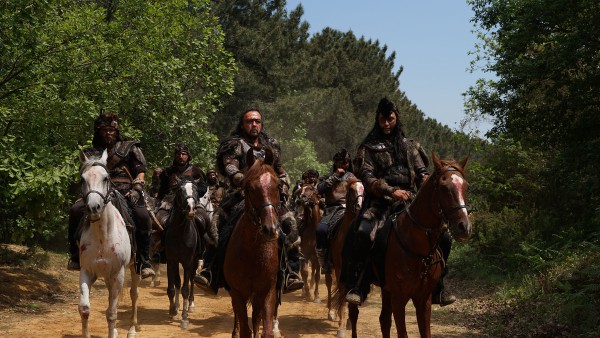 videocam haley
Added a new clip to S01E23 of Destan.
3 hours ago

videocam haley
Added a new clip to S01E23 of Destan.
3 hours ago
Prev Next
© 2022 Dizilah.com. All Rights Reserved.