Çukur, one of the most dangerous neighborhoods of Istanbul, is ruled by the Koçovalı family. A family closely related to crime, but with their own rules, customs, and habits. The head of the family is İdrız Koçovalı. Besides his illegal jobs, İdrız takes care and helps everybody around, considering all of them as a family. Being a father figure, with huge respect to him, locals live by the motto - "Çukur is our home, İdrız is our father!" (Çukur evimiz, İdrız babamız!).

İdrız has 4 sons. The oldest one is Cumali, a long time imprisoned. The second one is Kahraman. After his father, he is the one leading most of the businesses. The third one is Selim, responsible for the income coming from the apparent security services they provide to the local bars and clubs, and living in a bit of shadow of the older brother Kahraman. The fourth son is Yamaç, being absent from home for almost 10 years, he is living in his own "Rock and Roll" world, outside of the family rules and traditions.

Besides everything, İdrız is a really decent, noble, and modest man. He runs a counter on the local market, showing an example that you must work hard if you want to achieve success. But, along with his two best friends, considered as brothers - Emmi (Mücahit) and Paşa (Cihangir), they also do work with illegal weapons. On the other hand, drugs are strictly prohibited and cannot be produced, used, or sold in Çukur.  But one of the upstarts is determined to break the ban - Vartolu Saadettin. First, he tries to negotiate with the Koçovalı family, but when his request is rejected he attacks the neighborhood and the family, becoming their enemy, and causing huge chaos in the whole Çukur.

Just as he thinks that he has put the family on their knees something unpredicted comes up. Sultan Anne, İdriz's wife, pulls a sleeve joker, bringing back their youngest son. During all this time away from home, Yamaç finished faculty but continued to follow his dream of being a rock-star, performing in the local nightclubs. One night, after one of his live gigs, he meets a beautiful young woman as wounded and dangerous as himself. Falling in love with Sena, he marries her after only a couple of days being together, making her dream to get married in Paris come true. While thinking that they would live "happily ever after", in the peak of their happiness,  Yamaç's family that he believed he had left behind, comes between them. An unexpected visit will blow up his dreams, making him leave without a word to the place where he swore he would not return. 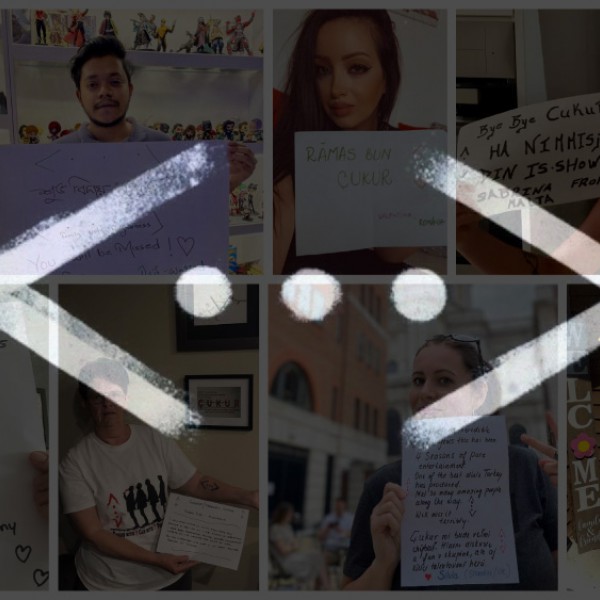 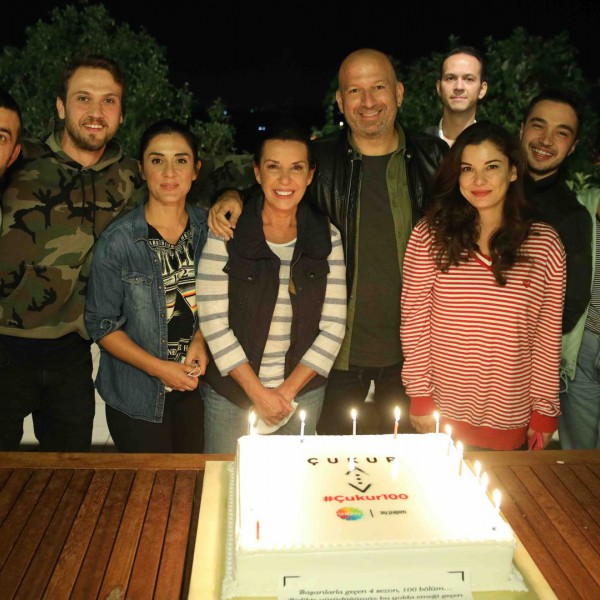 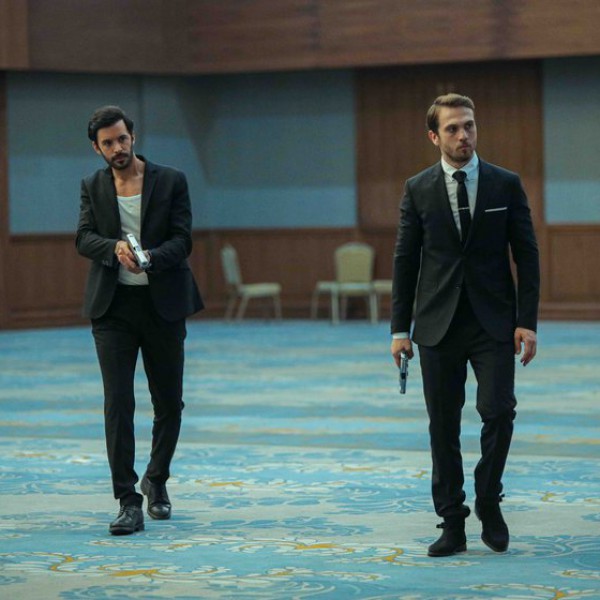 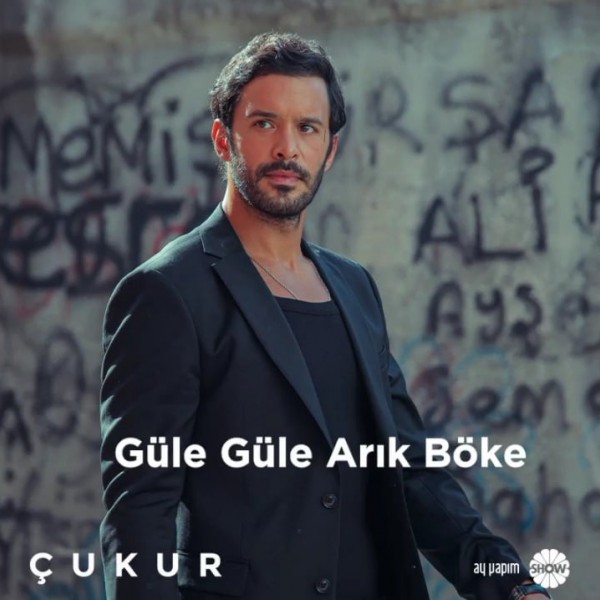 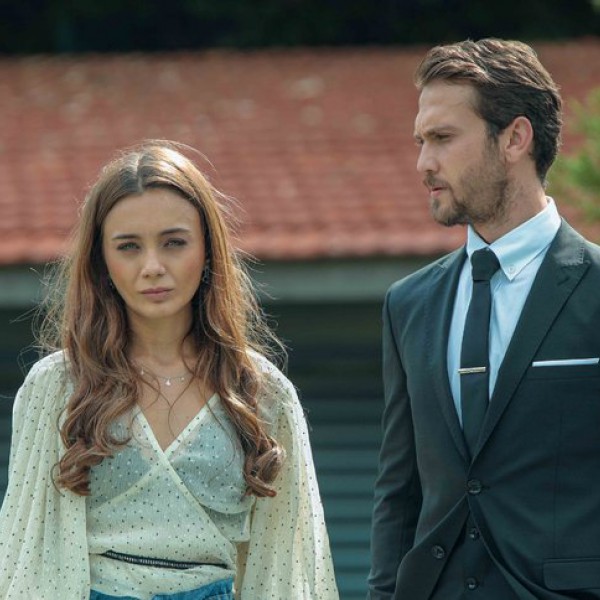 remove_red_eye diziaddict
Marked S01E01 of Çukur as watched.
8 hours ago

remove_red_eye britany.m
Marked S01E01 of Çukur as watched.
4 days ago

remove_red_eye farah1111
Marked S01E01 of Çukur as watched.
1 week ago
Next Episode arrow_right