Güzide is fighting for her life in the intensive care unit after her accident. While waiting for the good news to come, Tarık, Ozan and Oylum face the guilt of what they put their mother through.

Oylum, who is preparing to finally confess everything to her mother, is devastated by the news. Bad surprises await for her, who is very sorry for lying.

Tolga, on the other hand, is by Oylum's side again in this worst period, and the two get closer and closer. How long will Oylum be able to keep Tolga away from herself for the sake of his New York dream?

The tension between Ozan and his father, who is tested by the fear of losing his mother, comes to a head when Yeşim comes to the hospital.

Oltan is the person who helps Ozan, who now wants to collect something in his own life. Does Ozan, who does not learn from his mistakes, make a mistake by trusting Oltan?

Tarık is confused when he faces the possibility of Güzide's death. No matter what happens, he does not want to lose Yeşim, so he defends her against his family, but he cannot predict what the consequences will be.

Encountering the cold face of death, the Yenersoy Family will fall into the clutches of new mistakes while trying to put their lives on the line. 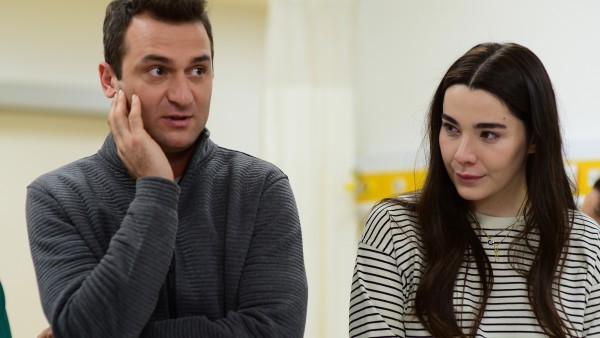 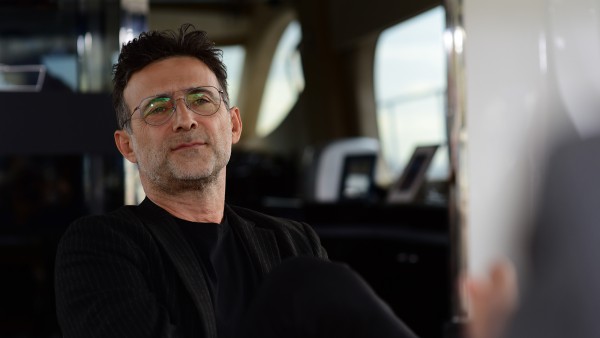 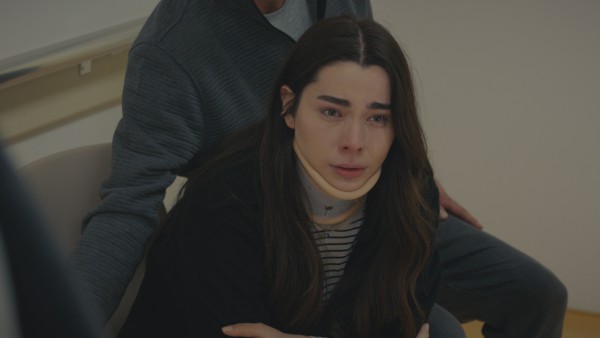 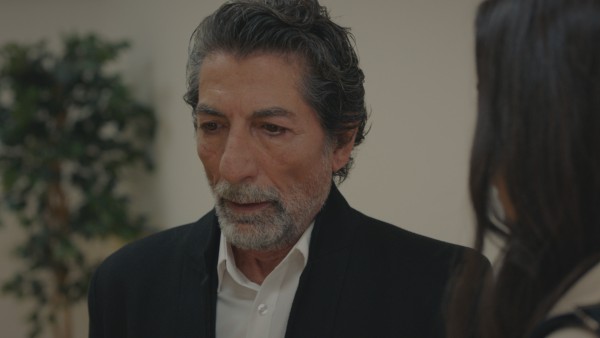 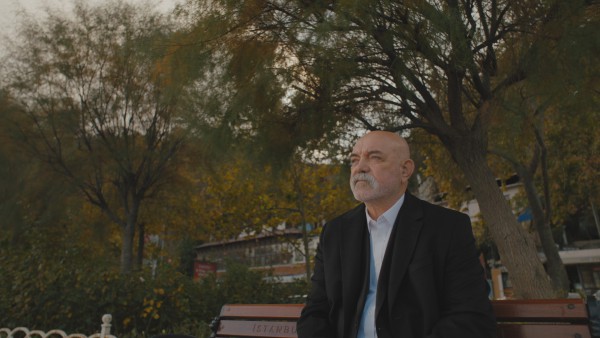 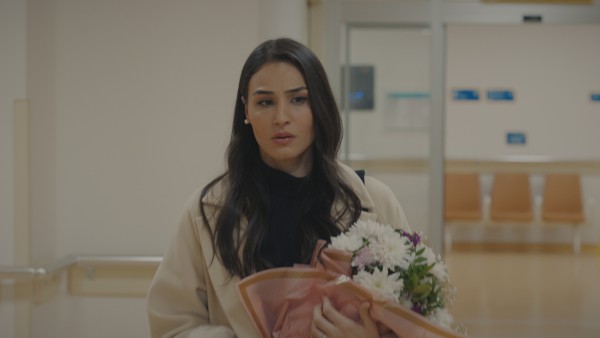 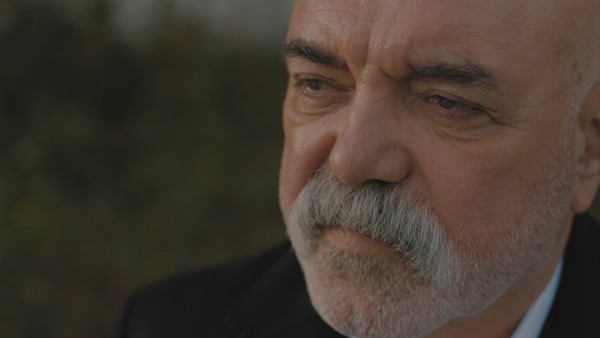 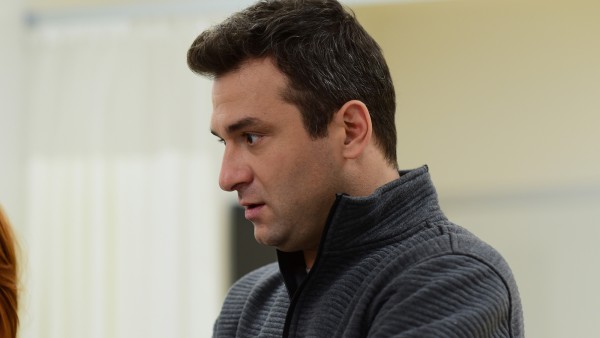 remove_red_eye lostinadaydream
Marked S01E10 of Aldatmak as seen.
1 week ago 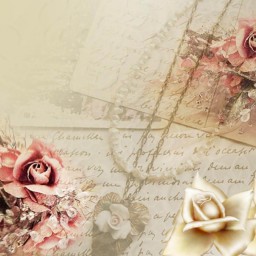 remove_red_eye nur7
Marked S01E10 of Aldatmak as seen.
1 week ago 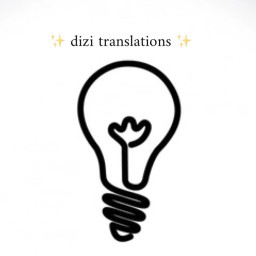 videocam alboranhc
Added a new clip to S01E10 of Aldatmak.
2 weeks ago

add_to_photos alboranhc
Added images to S01E10 of Aldatmak.
2 weeks ago

videocam alboranhc
Added a new clip to S01E10 of Aldatmak.
2 weeks ago
Prev Next
© 2022 Dizilah.com. All Rights Reserved.