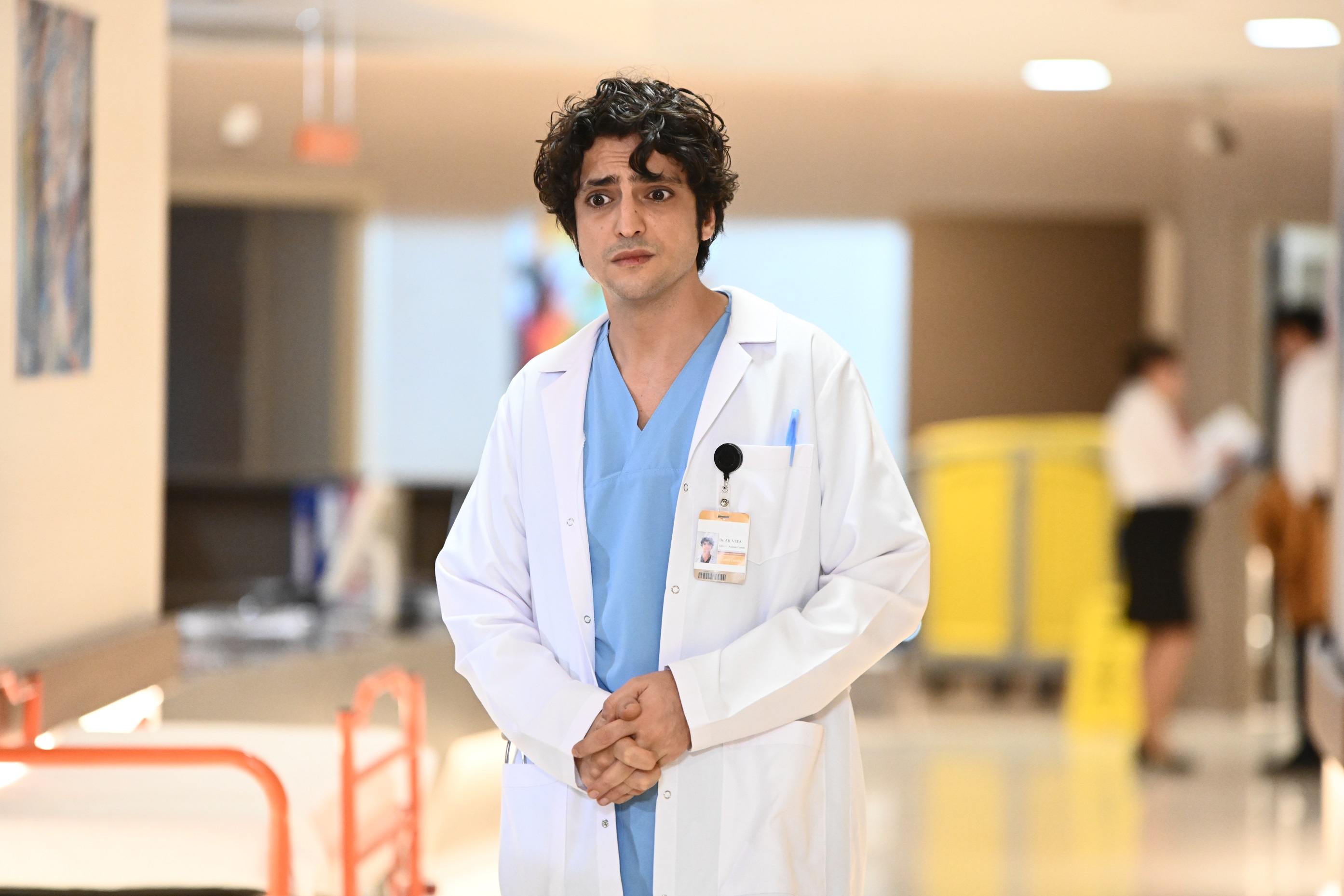 The last episode of FOX's Mucize Doktor was an emotional one for many reasons but mostly because the episode marked the departure of a fan-favorite character who had warmed his way into our hearts since the show began in 2019. In true Adil hoca fashion, he sacrificed himself for his beloved "çocuk" Ali, after a disgruntled patient's son decided to use a gun to air his grievances.

Coming to the realization that his safety net had just been shot, Ali was beside himself, and so were we. Ali, who is always the first to jump in with valuable solutions during a crisis, was an absolute emotional wreck as his beloved hoca laid on the floor, fighting for his life. Unlike the people around him who just starred in disbelief, Ali hit the ground alongside his hoca, banging his head repeatedly amid his meltdown. "Ali, come to your senses. Come to your senses," fellow surgeon surgery Dr. Tanju beckoned as he tried to get a handle of the situation, but an overwhelmed Ali screamed in response. Then, Tanju grabbed on to him by the arms and cautioning that it is up to them to save his Adil hoca, and thereafter, Ali remarkably trades his grief for strength as he headed to the operating room, readier than ever to save his Adil hoca.

At this junction, the suspect in the shooting has been arrested, but emotions continued to run high, with Adil hoca's current situation still being unknown. It's a general rule of thumb not to operate on loved ones in the hospital, but Adil hoca was a bit of everything to everyone, and saving his life was primitive, so even with the EKG machine signaling an imminent flatline, Ali was not giving up.

But then, it happened. after a long-fought fight, Adil hoca kicked the bucket, and Ali's response this time, was tears. Lots of it. Unable to part ways with his teacher, his comfort zone, his protector, Ali barricaded himself in the operating room, hugging and caressing the face of the now-deceased Adil Hoca as he cried out "gitme."

Taner Ölmez is phenomenal in his role as Ali, and this has been the case from the jump, but our favorite thing has always been his mindful portrayal of the character, who also happens to have autism and savant syndrome. The autism spectrum is pretty broad, therefore, there isn't a go-to in attempting to portray characters on the spectrum, thus making it a difficult role for anyone to take on.

A first-of-its-kind of show in Turkey, Taner took on the challenge like a champion, engrossing the viewer with his unflinching portrayal of the day-to-day struggles of people on the spectrum. In this episode, Taner was absolutely triumphant, and with help from his wonderful co-stars, his excellent performance more than merited a standing ovation.