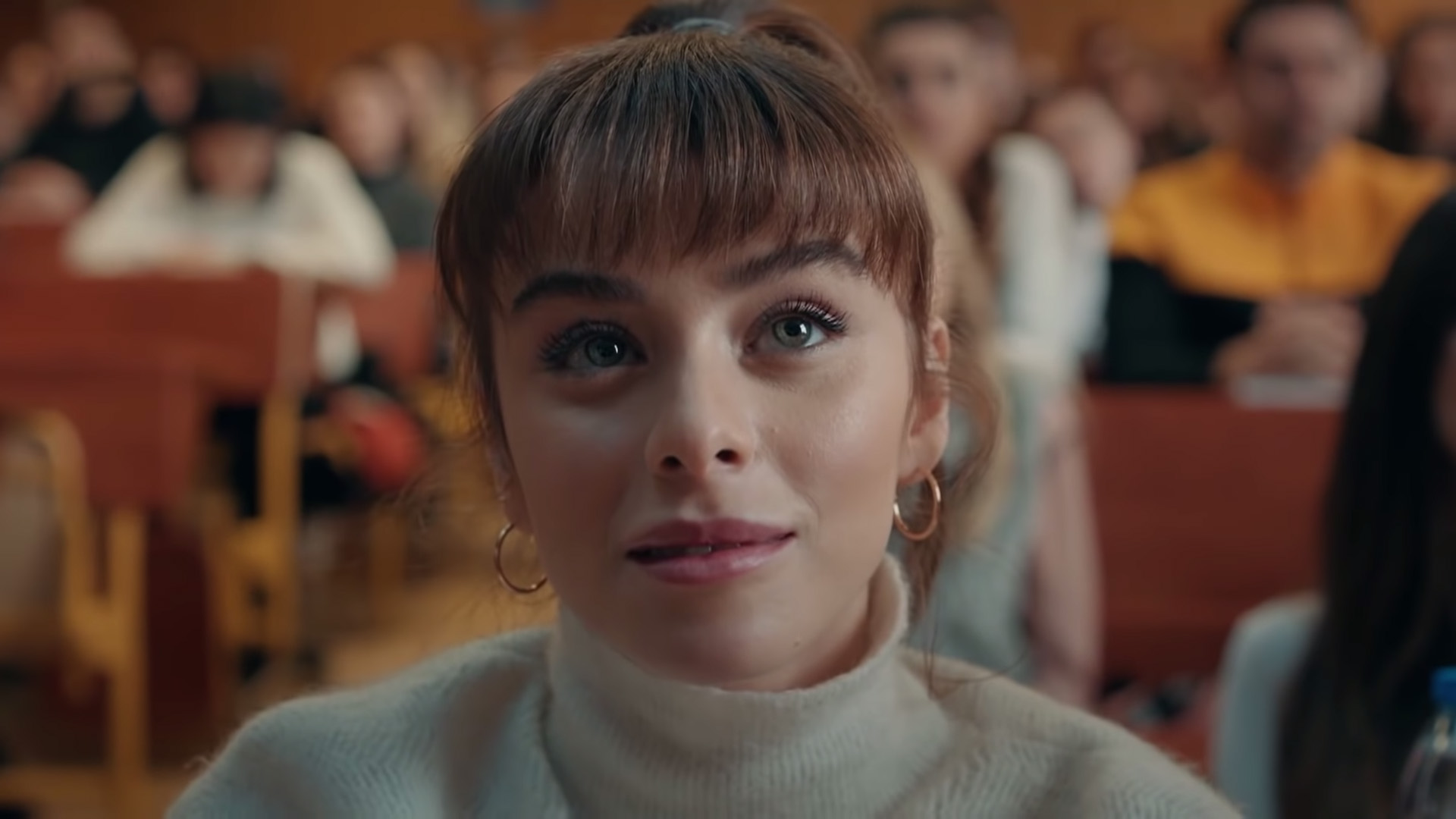 We beam like proud parents when we think about the promising up-and-coming talents, slowly but surely marking their mark on the dizi industry in the last couple of years. Of said talents, one of the very finest is the immensely talented İlayda Alişan.

Fresh off her role of Özlem in GAIN's 'Terapist,' İlayda landed the lead in FOX's much-buzzed-about drama series, Masumiyet. In the series, which premiered on Feb 24, İlayda plays Ela, a 19-year-old student whose life goes off the rails after falling in love with the wrong person. With the combination of her being young and falling in love for the first time, she ignores all the warning signs, managing to convince herself that Ilker (Serkay Tütüncü), the wrong person in question, was indeed in love with her. Albeit the fact that he had a fiancé he was just days away from marrying. Ilker, on the other hand, did not miss the opportunity to take advantage of Ela's naivety, but the second his public image of the perfect gentleman was threatened, he revealed his not-so-pretty true colors.

The premiere of Masumiyet was packed and loaded with nothing but incredible performances, which in turn made the premiere an incredible one. İlayda Alişan's performance, however, was a highlight because she made believable every last bit of Ela's plight as a young Gen-Z, who had just fallen in love for the first time. With Ilker being much older than Ela, there was a negative power imbalance in the relationship, which eventually led to a devasting outcome. Leading up to all that, İlayda did the Ela character justice, leaving a lasting impression.

It is worth noting that the episode is edited in an exciting way, jumping from one timeline to the other. And in both timelines, İlayda dazzled with her delivery of pretty much every teenage personality trait you can think of, even though she was long past her teenage years in real life. Ela knew that her relationship with Ilker was highly questionable, but like many teens today, in real life and in dizis, it is just jump first, and then look later. This show brilliantly explored all of what you'll expect from some teenagers today who weren't getting the attention they wanted, with Ela even going as far as sending hate mail to Ilker's fiancé, Irem.

With the series not shying away from pointing out the predatory nation of Ela's relationship, the portrayal of an erratic, unpredictable character like Ela, required major acting skills, and the casting directors hit the jackpot with Ms. İlayda. Despite being surrounded but a slew of well-seasoned actors, she carried her own weight with ease and it was an absolute pleasure to watch.

İlayda was incredibly authentic, bolstering every sequence Ela was featured in with the right amount of verve. As a matter of a fact, because she was doing such a great job right from the start, at certain points during the premiere, we found ourselves howling and screaming at the screen, wanting to jump in and tell Ela, like her friend Umut did, that Ilker was just out for himself.

Long story short, if the future of Turkish dramas is İlayda Alişan,  the future couldn't be in better hands.