With the incredible success of the last couple of summer romantic comedies, things are taking a drastic turn this summer.

From romantic comedies to thrilling dramas, there will be more than ten shows on air during the summer season for the first time in recent memory. Which couples will reign supreme this summer, acaba? 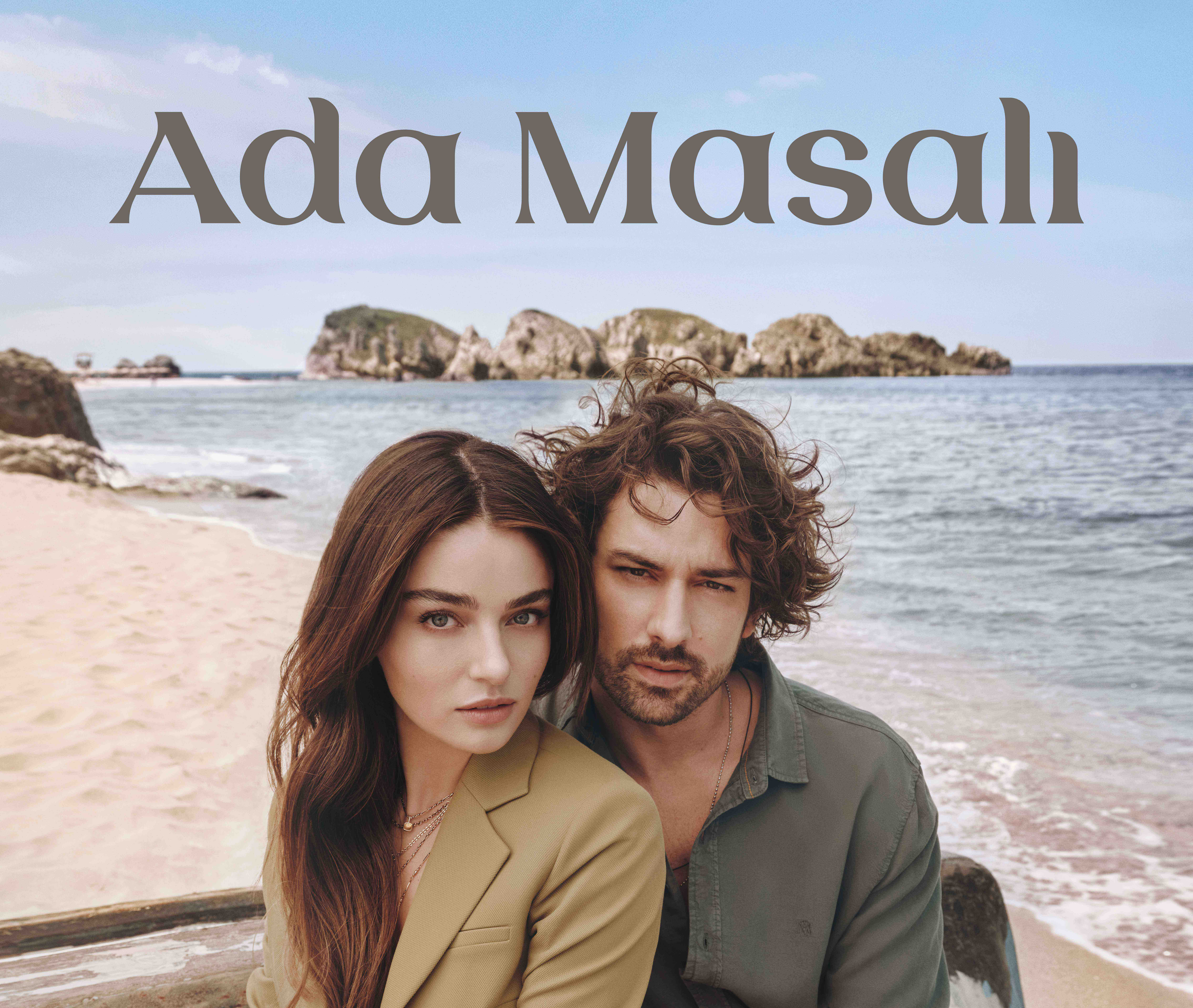 Ada Masalı marks Ay Yapim foray into the summer season. The highly-anticipated series will follow the love story of two polar opposite characters who fall in love with each other.

The series follows the story of Haziran (Ayça Ayşin Turan), a hardcore city girl who has to make a visit to an island for work purposes. There, she meets Poyraz (Alp Navruz), an Island native, and soon after, sparks begin to fly.

This series, filled with lots of romance, will premiere Tuesday, June 15, on Star TV!

Produced by NTC Medya, this romantic comedy will tell the exciting love story of Fırat (Kadir Doğulu), a chef from Gaziantep, an expert in French cuisine, who rediscovers his passion for cooking after encountering Naz Soyluer (Serra Arıtürk), the owner of the French restaurant he visits.

The plot twist? Naz is the current girlfriend of Doctor Aşk, the love guru who Fırat blames for his fianceé abandoning him on their wedding day! The series will premiere Monday, June 7th on Kanal D!

This summer's only remake, 'Aşk Mantık İntikam' is based on the 2014 Korean rom-com, 'Cunning Single Lady.'

As with the original, the remake follows the female protagonist's story as she tries to win back the heart of her now rich ex-husband.

When Esra (Burcu Özberk) first met Ozan (İlhan Şen), she worked as a waitress to make ends meet. To elevate her living standards, she makes the logical decision to marry Ozan, but she opted for a divorce with the great difficulties faced in the marriage. After the divorce, Ozan opens a software company and becomes very rich. When Leyla learns this fact, she somehow maneuvers her way to a position at Ozan's company to win back his heart, come hell, come high water.

This romantic comedy will premiere Friday, June 18 on FOX!

Produced by the team behind the beloved Afili Ask, this new romantic comedy follows the story of Ada (Cemre Baysel), a beautiful young kiz who believes that if she doesn't marry her first love, she'll be miserable for the rest of her life.

Unfortunately for Ada, her worst nightmare becomes her reality when she is abandoned by her husband Rüzgar, on their wedding anniversary. But as fate would have it and in true rom-com fashion, she meets the self-righteous Bora (Aytaç Şaşmaz), with who she eventually falls in love.

The series will premiere Tuesday, June 15 on Kanal D! 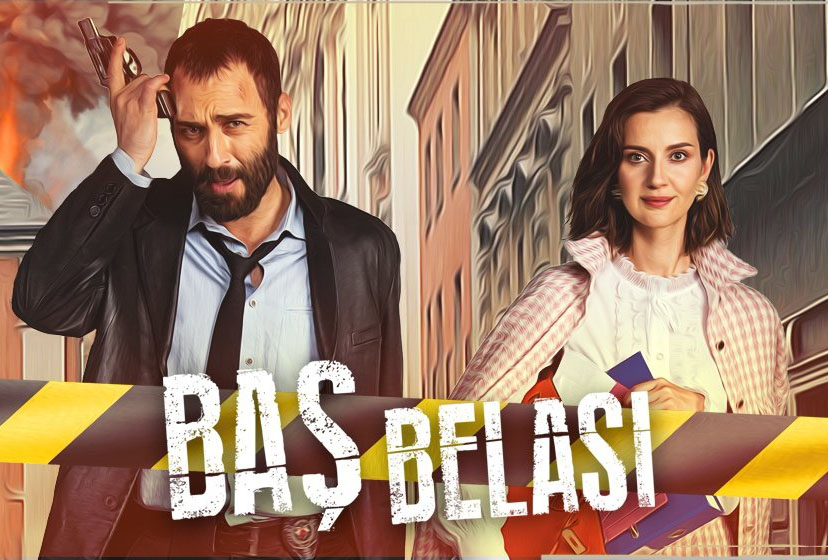 The clear winner of the most exciting teaser of the summer season, Bas Belası is a police procedural that will tell the story of İpek Gümüşçü (İrem Helvacıoğlu), a woman, who for many years, dedicated herself to catering to her family, until an unexpected event deeply shook up her life.

As a result, she takes up a job as a psychologist in the police department. In the series, İpek's passion for crime, which has been a passion of hers since childhood, will often result in confrontations between her and Şahin Kara (Seçkin Özdemir), the chief commissioner of the murder bureau.

An unconventional summer series, Cam Tavanlar will tackle the inequalities women face in the cooperate world.

The series follows the story of the bold and hardworking Leyla (Bensu Soral), who has had to fight tooth and nail to achieve all of her dreams,  a far cry from her rival Cem (Kubilay Aka), who has had many doors easily opened for him, simply because he is a man.

The series will premiere Wed, June 9 on Show TV! 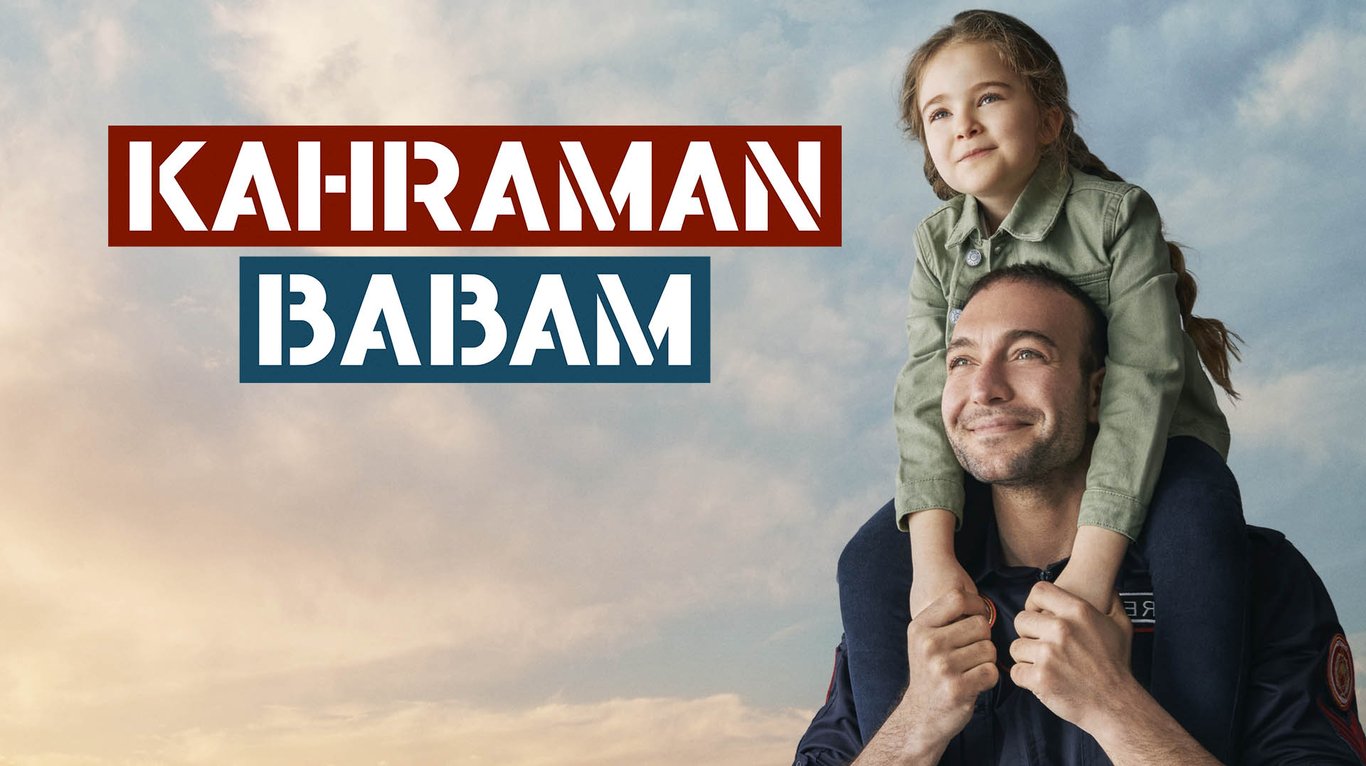 Previously titled Kirmizi Kamyon, Kahraman Babam originally premiered earlier this year, but it was relocated to the summer season due to its slow start. The drama series follows the lives of a group of firefighters as they put out fires in their professional and personal lives. 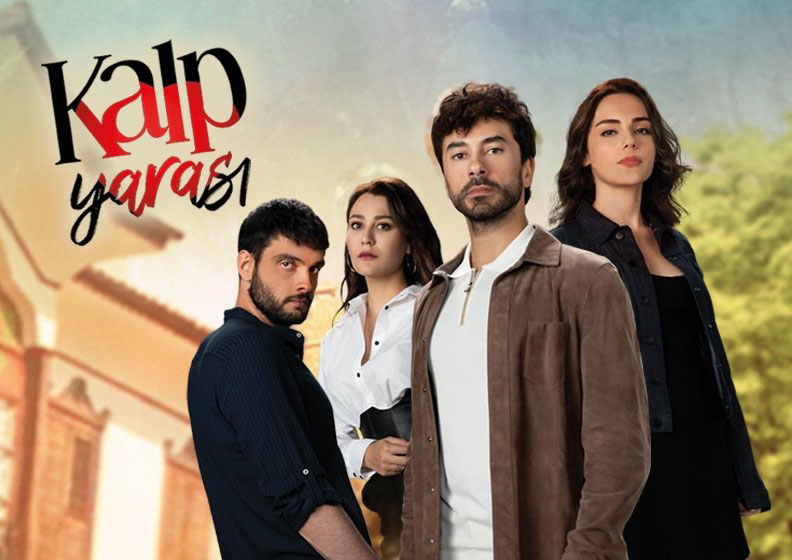 One of the only dramas premiering this summer, Kalp Yarası is based on an original story by Tomris, the brains before one of Turkish's most successful series to date, Asi.

Described as a "heartwarming story," the series will follow the story of Ferit and Ayse as they fight to preserve their immaculate love story amid conflict.

A beautiful young girl who dreams of being happy by marrying the man she loves after graduating from uni. A handsome young man, one of the heirs of a wealthy family. The paths of these two young people, who pursue happiness with their hopes and dreams, cross at an unexpected moment in Kazara Ask.

The accidental adventures of Şimal (Sude Zülal Güler) from Artvin and Civan (Ümit Kantarcılar) from Gaziantep are dragged to a completely different dimension with lies and unexpected events lined up one after another.