Star TV today has unveiled a first look at its highly-anticipated drama series, Ömer. The OGM Pictures-produced series is reportedly based on the award-winning series "Shtisel," which followed a religious family as they reckon with love, loss, and the doldrums of daily life.

Per the logline of the remake, Ömer will follow the impossible love story between Gamze, who returns to the neighborhood she left after years, and Ömer, the son of the mosque teacher in the neighborhood.

Ömer is directed by the incredible Cem Karcı and written by Gülizar Irmak. 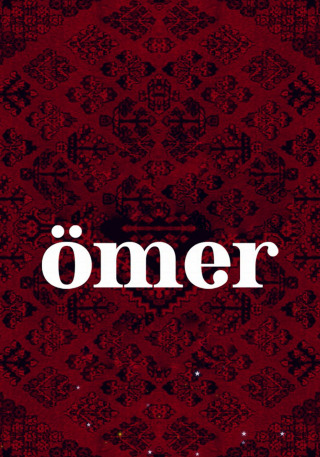 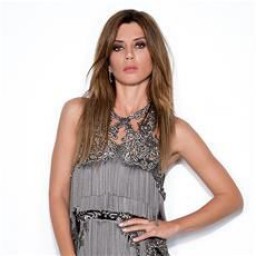 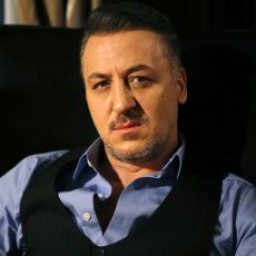