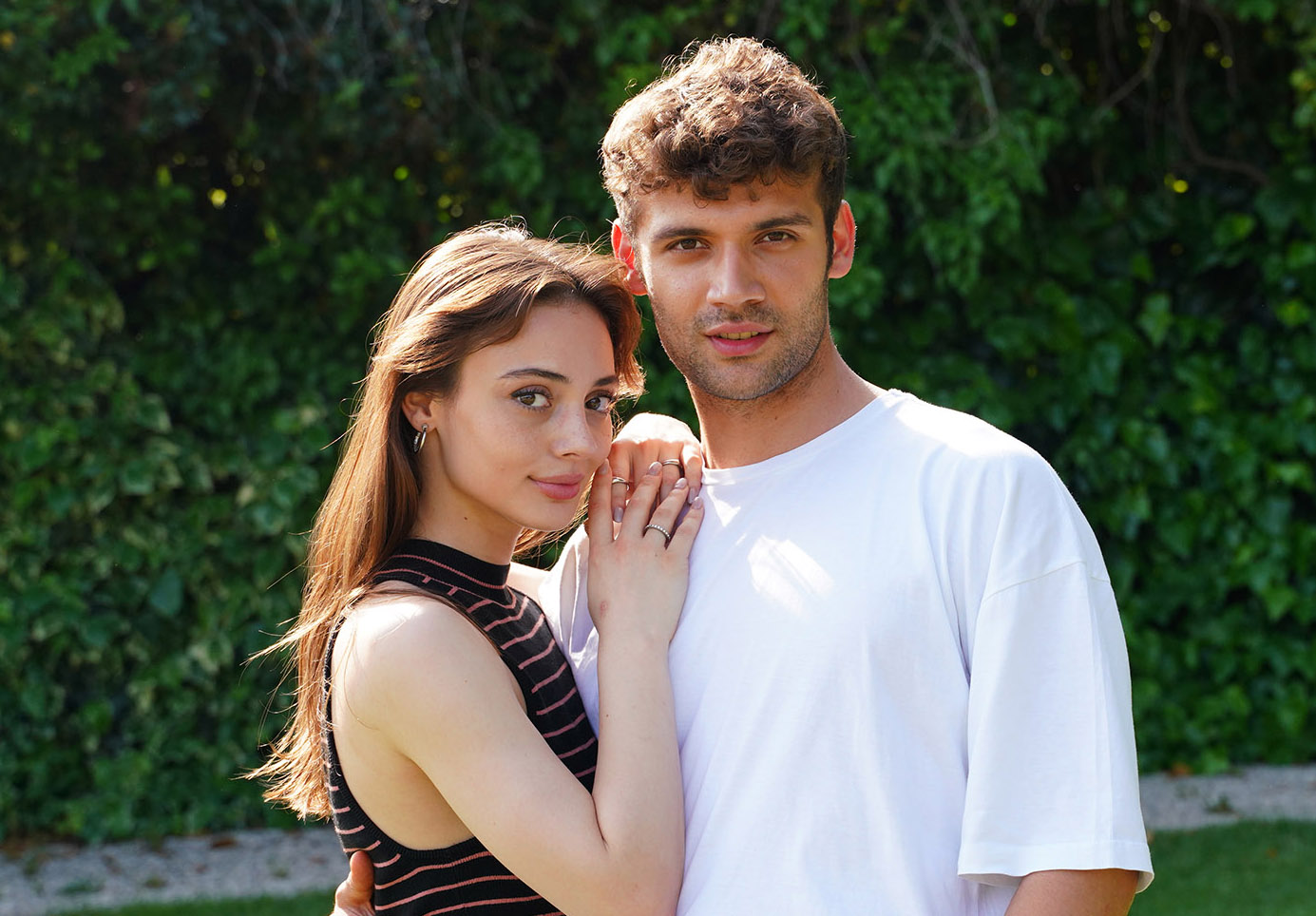 Star TV has just unveiled a first look at the cast of its forthcoming drama series, "Duy Beni," set to premiere this summer. The cast met up together for the first time this weekend for a table read of the series, which is being produced by Süreç Film.

Duy Beni, which will start shooting in Istanbul very soon, will mark the summer season with an extraordinary story written by Makbule Kosif (Yeni Hayat, Annenin Sırrıdır Çocuk) and directed by Ali Balcı.

The fascinating family and youth drama will highlight the phenomenon of “bullying” among bright teenagers at a prestigious school.

Don't miss the premiere of Duy Beni, which summer on Star TV!