Rejected by everyone and left alone, Hande sends her suicide video to Ferit and Ayşe. Ayşe and Ferit, who are in the pain of divorce, save Hande. While this move of Hande stirs up trouble, the love of Ayşe and Ferit is once again questioned.

Azade has not given up on her dream of Hande, who is willing to give up her life for her son, being her bride. However, for this to happen, Ferit has to give up on Ayşe.

Shaken by her daughter's suicide attempt, Zümrüt thinks that her daughter paid the price for Hüseyin's killing and slandering an innocent person, and takes a decision. Implementing this decision will not be easy for Zümrüt.

While all this is going on, Ayşe, who has just been released from prison and is struggling to survive alone in Antakya, has to fight both with her own heart in other to leave Ferit. Ferit's struggle to win Ayşe back has become even more difficult due to Hande's suicide attempt. 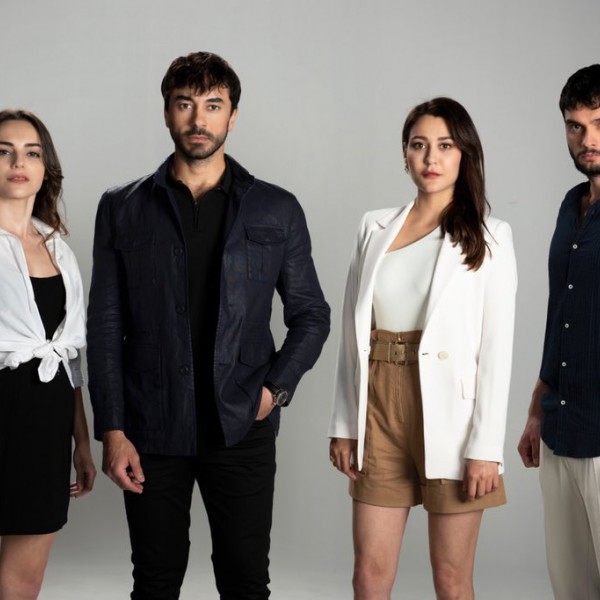