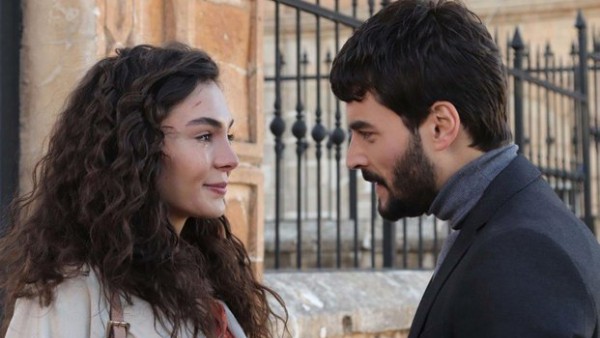 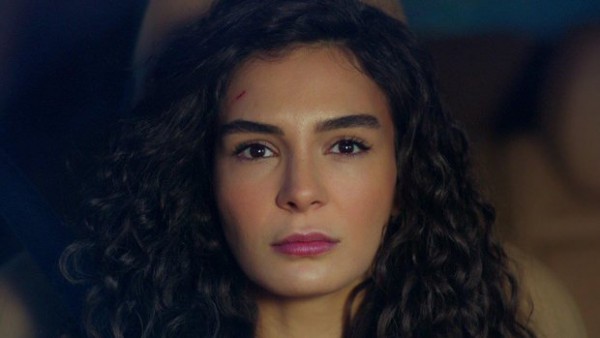 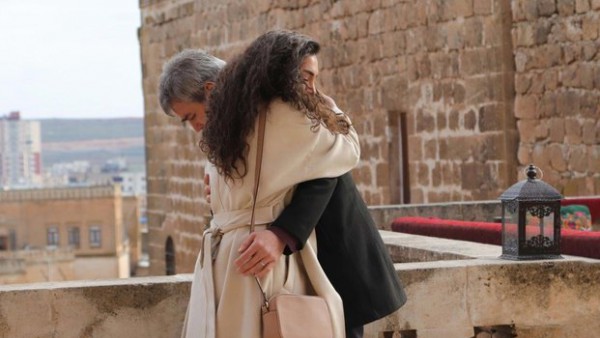 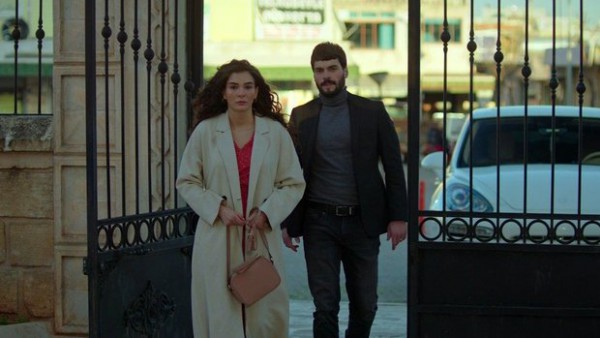 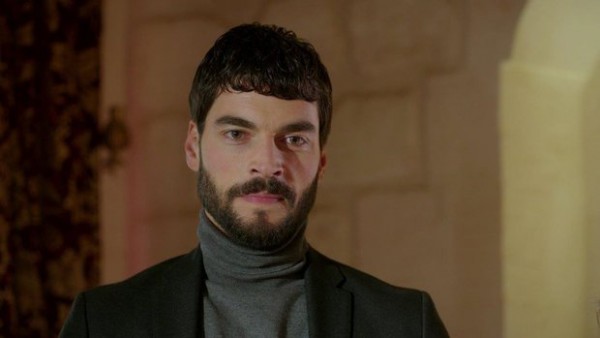 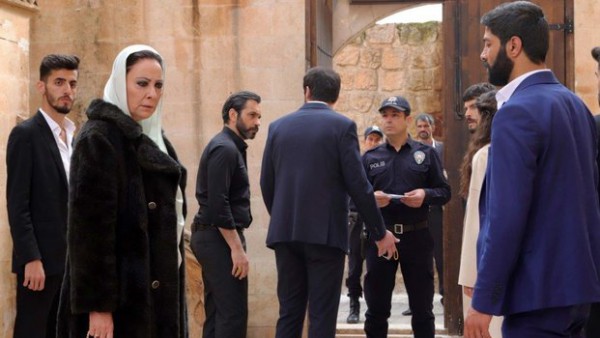 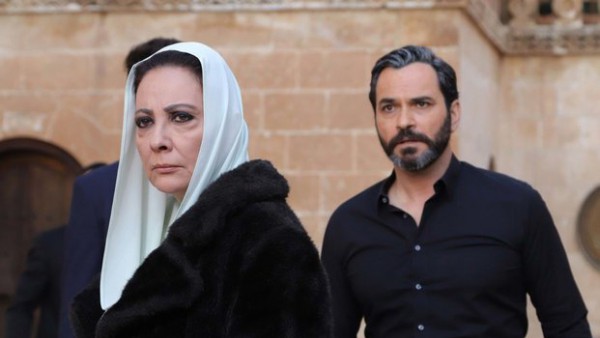 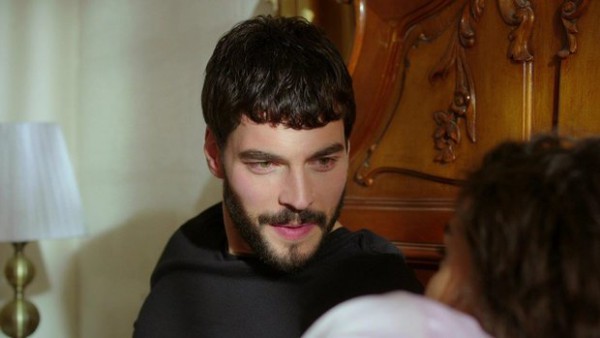 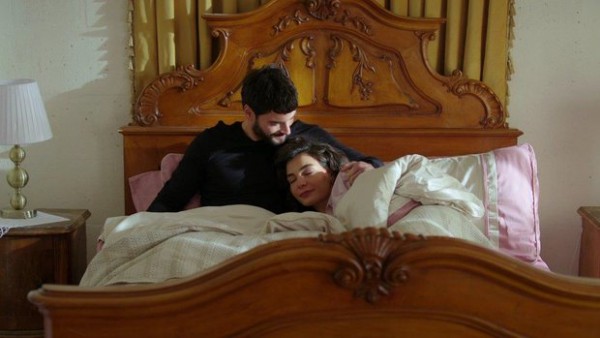 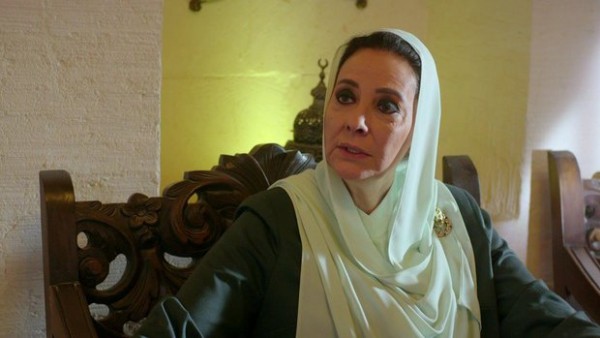 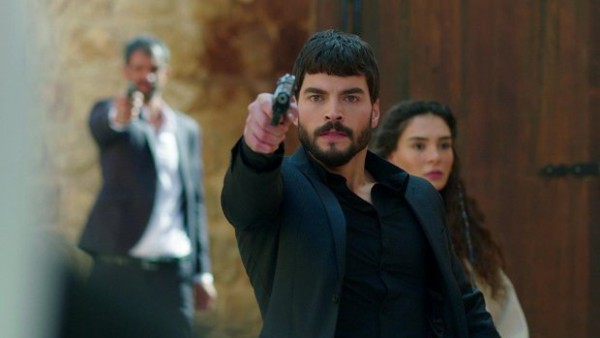 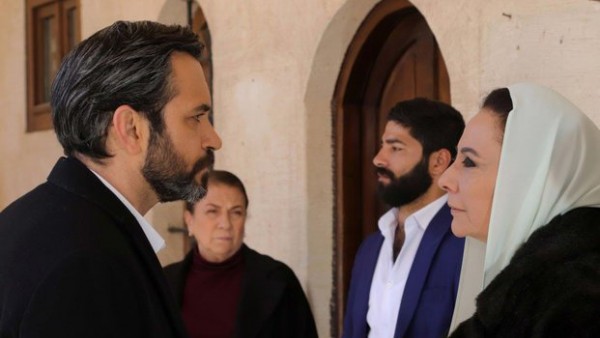 Reyyan, who worries everyone after her accident, is rescued by a mysterious person, but the trail that the mysterious person left behind causes Miran to become suspicious. Reyyan confronts her father once more after what happened and realizes that she cannot stay away from her family and with Miran's support while having difficulty accepting the truth. But Reyyan is not the only one who has to accept the truth!

After this, Reyyan dreams of a life without lies and no plans for revenge, and asks Miran to make a decision for their future. Having been condemned to live another life by his paternal grandmother all these years, Miran prevails in the freedom war he gave up and tells Azize Aslanbey that he has given up revenge. Azize Aslanbey, who has lost the last shred of hope that he will bring Miran back into his revenge plan, goes to the Şadoğlu mansion to take her revenge into his own hands. On the one hand, Reyyan and Miran, who has stepped into a new life without revenge, on the other hand, break their vow to avenge and come to the Şadoğlu mansion to throw the last bullet Azize Aslanbey, while sharing the last trumps, unexpected news changes the course of events.

in which episode does Miran gets to know that Hazar is his father??? 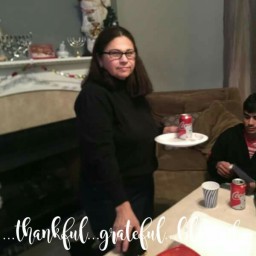 I will love to see seasons 3

remove_red_eye Melmeryem
Marked S02E26 of Hercai as watched.
6 days ago