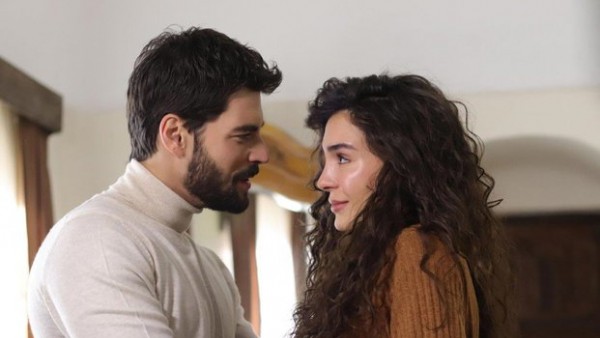 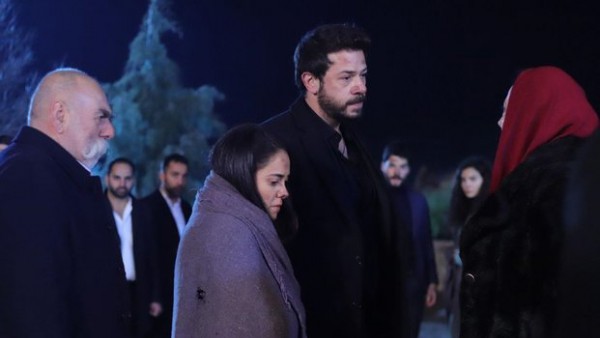 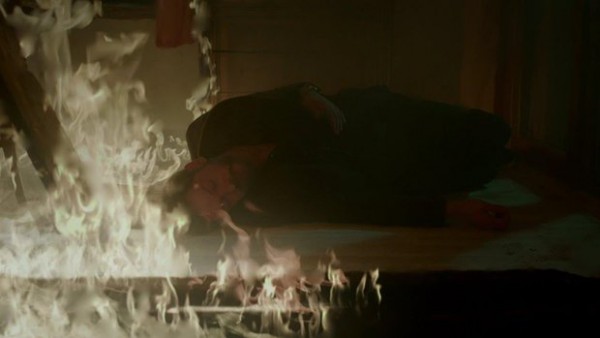 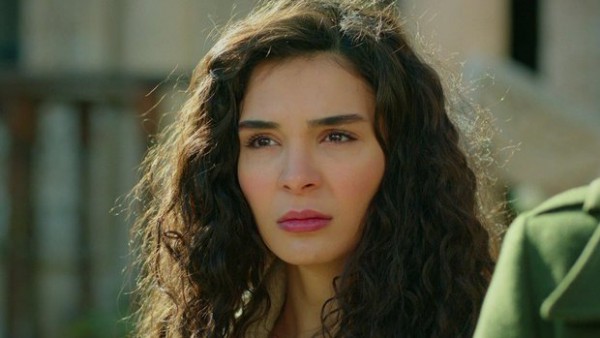 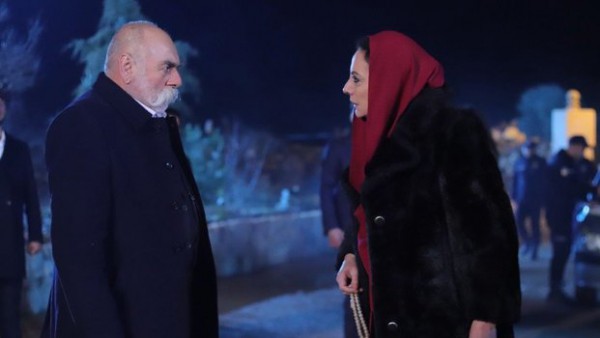 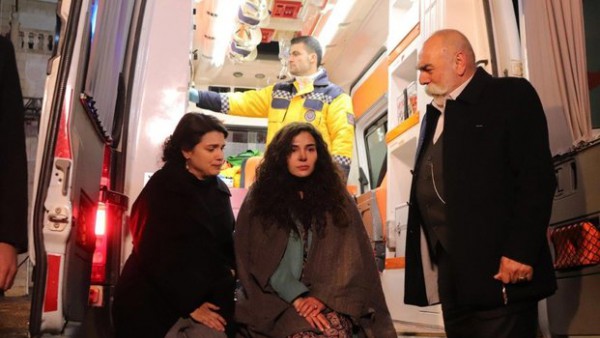 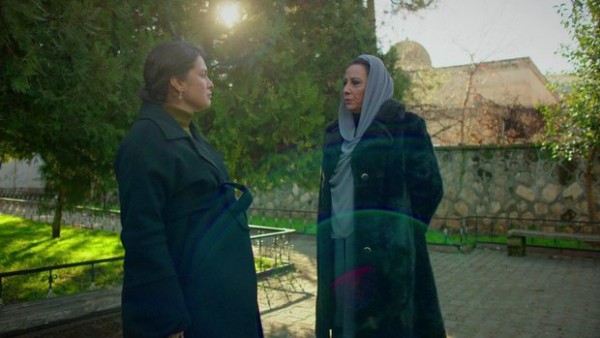 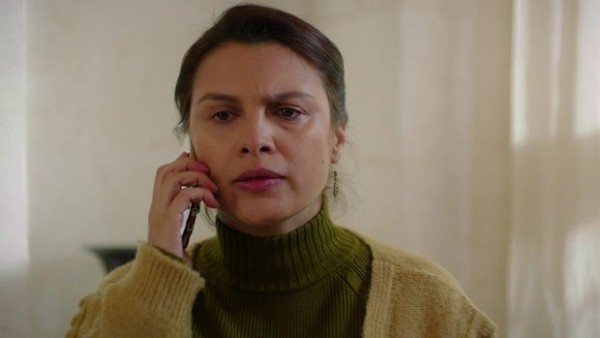 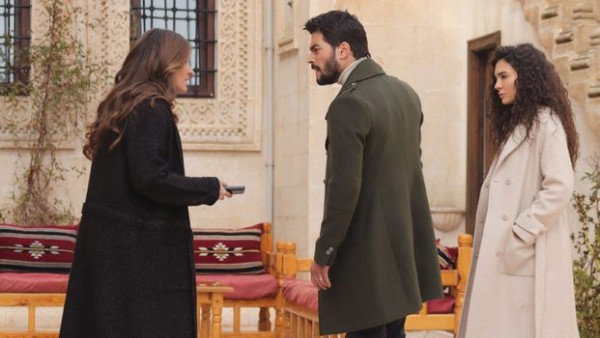 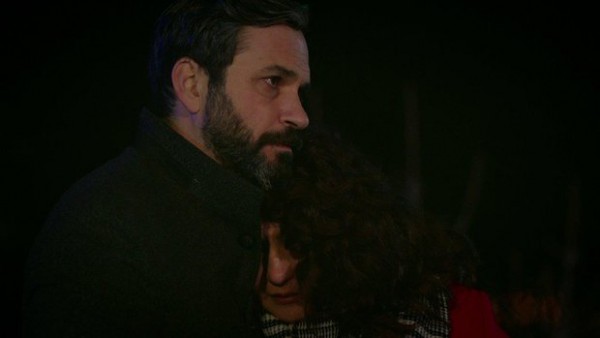 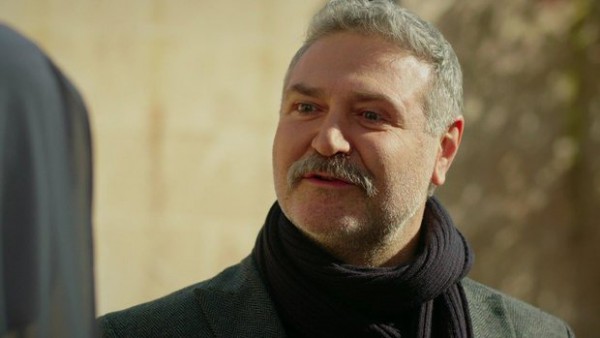 "Everyone will know that Miran is Hazar Bey's son!"

Azize who was separated from her most precious possession succumbed to her ambition to hurt Nasuh and set the farm on fire, not knowing that Elif was in it. News of the fire falls like a bomb to Aslanbeys and Şadoğus. Even though Azize is devastated by this mistake, she holds Sultan responsible for the situation in which Elif was involved in.

Reyyan and Miran, who have returned from the dead, get closer to each other. After all the events that have happened to them, it is up to Miran to get Reyyan back on her feet. Even if he doesn't show how upset he is Reyyan, he's also going to go after whoever set the fire. Nasuh, on the other hand, begins strolling through the secluded streets of the past after the fire broke out. Although he tries to put out the fire in his heart by locking up the farm, the gates of the past have been opened and he will approach the story behind Azize's revenge step by step.

When Zehra threatens Azize with the letter in her hand, Azize's hand is tied. If a person caught in a fire confesses to the person who instigated it, it will cause a stir. It'll make a mess between Azize and Miran. An unexpected guest will bring Miran and Reyyan one step closer to reality and make Azize's plans even more difficult.

remove_red_eye Melmeryem
Marked S02E17 of Hercai as watched.
1 week ago