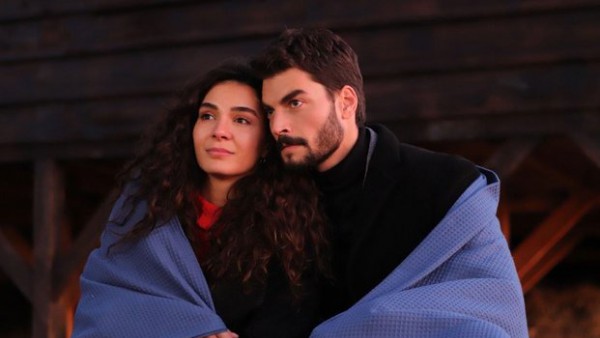 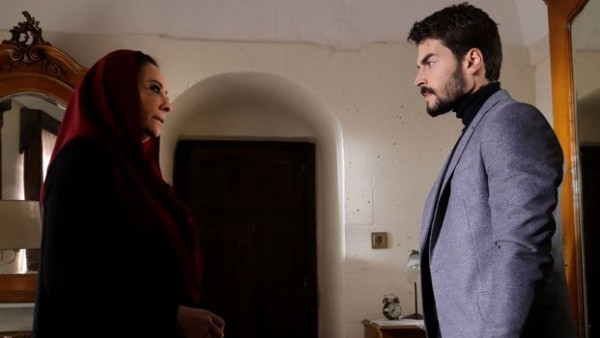 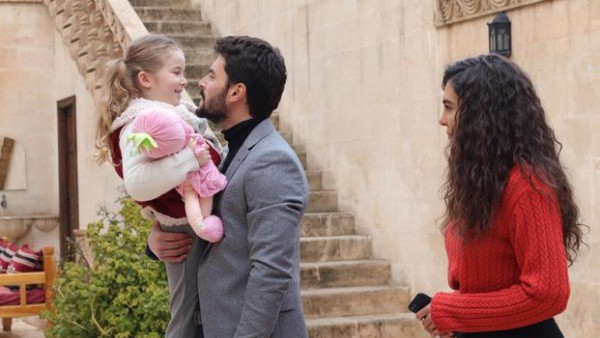 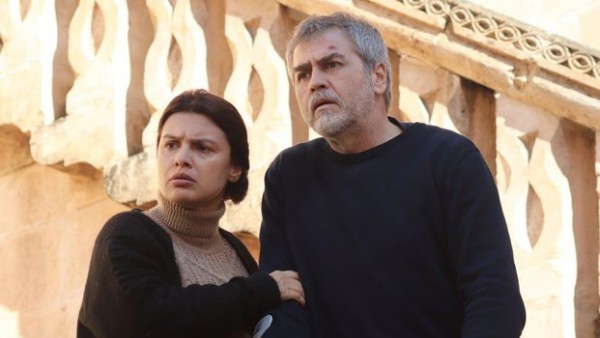 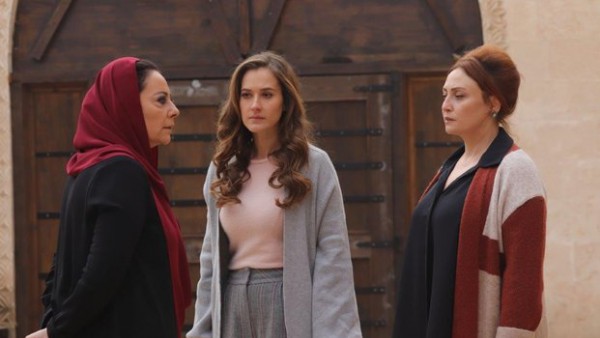 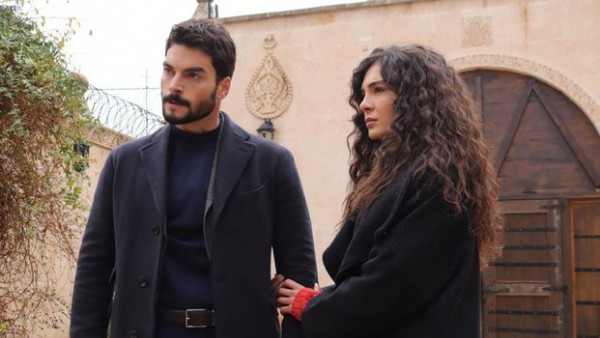 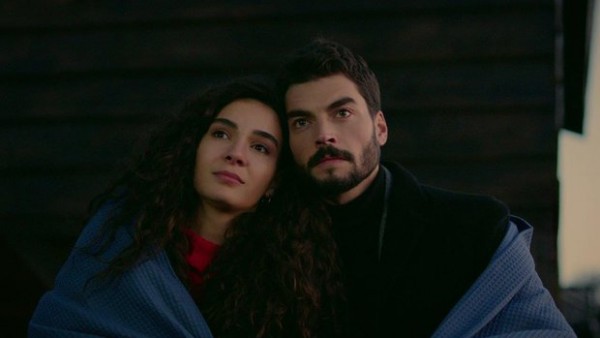 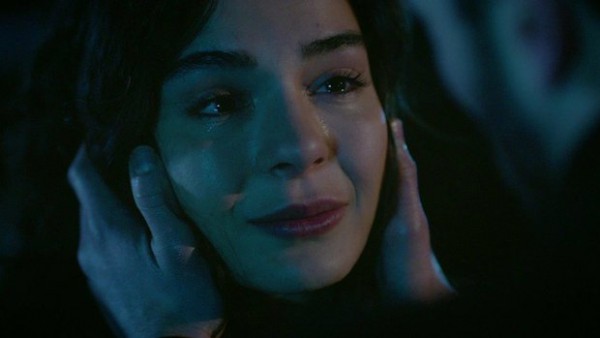 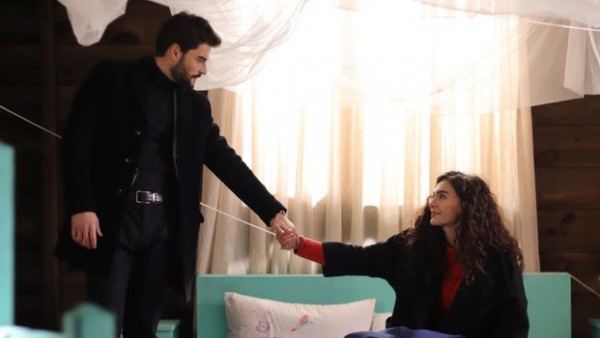 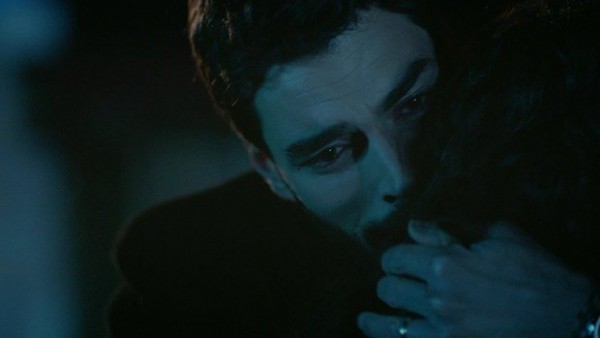 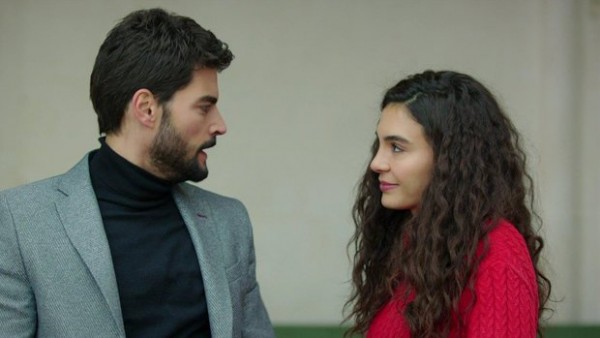 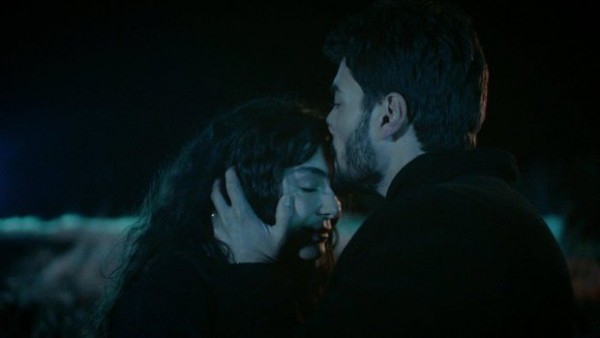 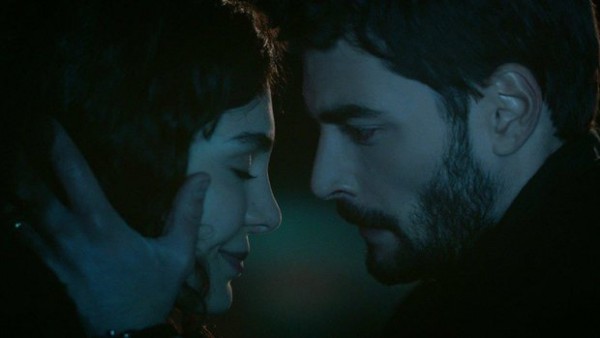 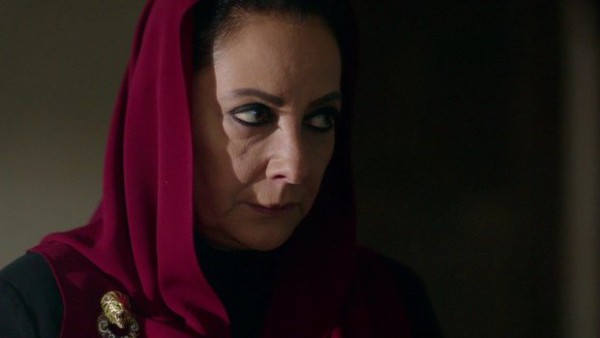 As the doors of a new era open for them, Reyyan and Miran return to the place where it all began to make a commitment to each other to never to leave each other again. For Miran, his outlook on his past begins to change. Will the emergence of sadness-striken Şükran, who has longed for Miran's arrival for years, reveal the truths of the past that Azize Aslanbey changed?

Meanwhile at the Şadoğlu mansion, Yaren, who had been punished by Nasuh after her actions were revealed, cooperates with the enemy in order to get rid of her punishment. Will Yaren, who has lost her reputation in the mansion, be able to regain her former standing in the mansion back?

On the other hand, as the endless battle at Aslanbey Mansion continues, seeing Miran move away from her, Azize Aslanbey makes a move to gain the trust she has lost but is unaware that a larger storm awaits her.

remove_red_eye larag822
Marked S02E14 of Hercai as watched.
2 weeks ago