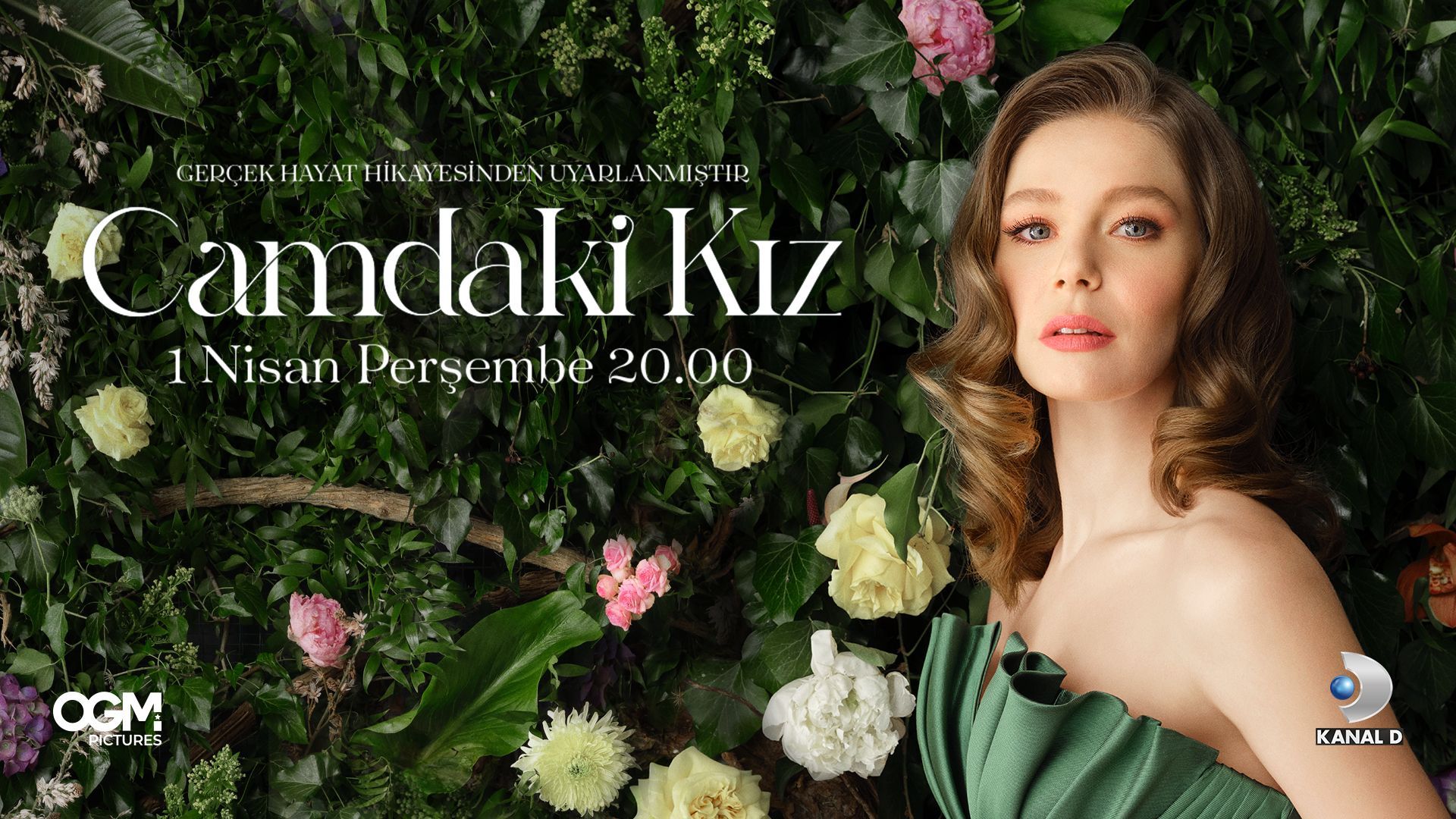 Nalan is a young, beautiful and innocent girl who works as an architect in a big hotel group. Her mother Feride is a conservative and obsessive old woman; she controls Nalan’s every move, what she wears and who she sees. We find out the reason for Feride’s bitter attitude: Nalan is actually her granddaughter - her mother Sema, was a teenager who died while giving birth to Nalan, and Feride has never forgiven the baby for "killing" her own daughter. Sedat, a young and good-looking man, is the successful heir of the big Koroğlu hotel. He lives in the family mansion, where his father Rafet has an eye on all the family's spending with the assistance of Tako, a member of the household staff who spies on the family to learn if anyone breaks Rafet’s rules. Rafet wants Sedat to marry a nice girl, to forget about his undignified affair with Cana, a married mother of two. Sedat’s sister Selen steps in and tells her parents that she has met a nice girl, Nalan, and they might be a perfect match. After everyone agrees to the marriage, Nalan and Sedat’s fairytale romance may begin; or so Nalan thinks... She soon starts to realise though, that the world she stepped into is not the one she had envisioned, and she is forced to chase the secrets of her past, as well as leading her own journey through the future.

There is currently no reviews or recaps for Camdaki Kız.
Interested in writing about this show? Contact Us!