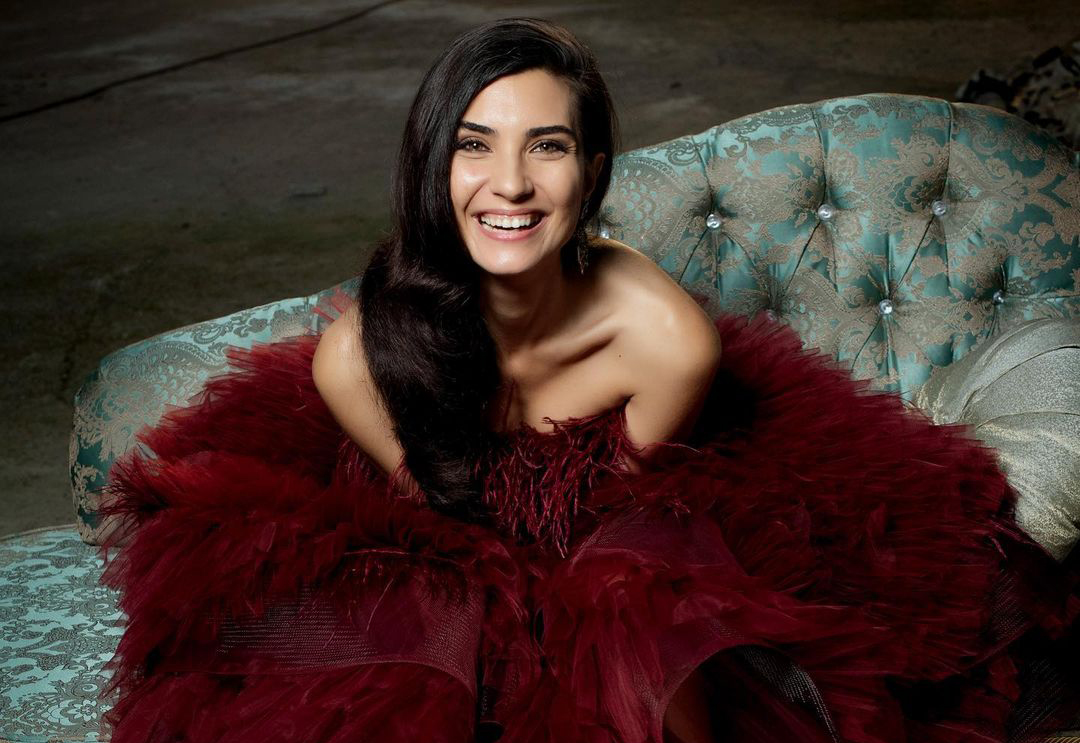 It is really not over until it is over.

Following the recent departure of fan-favorite Neslihan Atagül Doğulu from Sefirin Kızı, citing health problems, many had rewritten the drama off as like Meredith Grey is the "Grey" in "Grey's Anatomy," Nare is the "Kızı" in Sefirin Kızı (Ambadaddor's Daughter).

In a majorly surprising turn of events, beloved actress Tuba Büyüküstün has joined the cast of Sefirin Kızı, reuniting with her Kara Para Aşk co-star, Engin Akyürek. This move, by Star TV & both of the show's production companies, is probably the best and only play that was available, but securing an actress of Tuba Büyüküstün's caliber surely was no easy (or cheap) task.

With the news officially out, the actress made it Instagram official, captioning a black and white photo of hers on Instagram, "A familiar and brand new journey begins. My dear ex-partner Engin, my dear scriptwriter, my friend Eylem, dear Emre, whom I met in my early years in this sector, with the pleasure of working again with Star TV, which has hosted many projects before."

"Open to all of us. I hope it will be an experience like taking a deep breath in the air. I'm welcomed. See you soon," she continued.

In the weeks leading up to this announcement, the scriptwriters of the popular drama series changed, signaling the show may be taking a different direction in coming weeks. Eylem Canpolat, who as Tuba's post pointed out, penned Kara Para Aşk, was amongst the new writers who replaced the show's original scriptwriters, Ayşe Ferda Eryılmaz and Nehir Erdem.

One more thing worth noting: Kara Para Aşk is one of the most successful Turkish dramas ever made, both in Turkey and overseas. At press time, the drama has been licensed to air in over 170 territories, with Netflix also streaming it in select regions.

The news that Tuba and Engin will be reuniting in another project will certainly make major waves in international markets.

All in all, we're eager to see where the story will go from here.