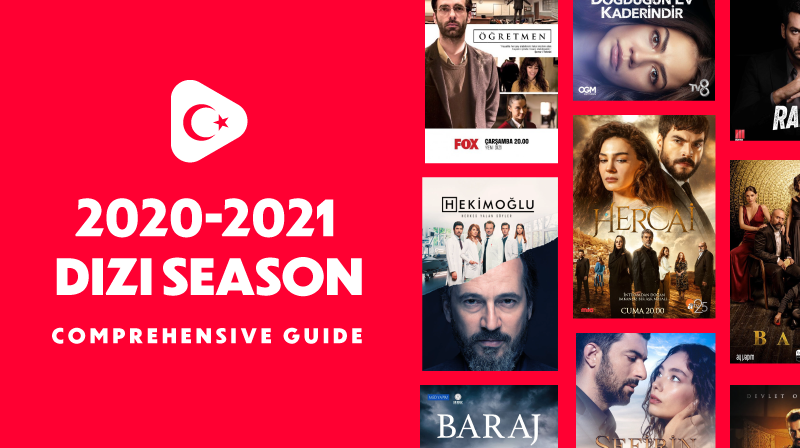 The COVID-19 outbreak has now spread across the world, leaving a trail of its destructive impact in its path. Unlike in many other countries where episodes are filmed well in advance, the impact of the virus on the TV sector in Turkey was incredibly significant as episodes are filmed to air, in other words, they are filmed up until sometimes 2-3 days before they premiere.

At the same time, the production of each series is highly dependent on advertising revenues and with the virus, even the big advertisers have had to cut back their TV budgets.

Even more-so, many TV shows - including the ones we were told would be back after the pandemic - have been completed canceled.

With that said, here's a look at when some of your favorite new and returning series will be set-bounded and when to expect new episodes to air:

For additional information on all the new series below, head over to our Coming Soon Page.

****Please note that the schedules are tentative and could change at any time.

This page will be updated through the month of July! Check back daily for the latest updates.

Thank you for putting this altogether for us! It is so helpful. Acunn magazine has confirmed today that Dogdugun ev Kaderindir will start shooting in August and return for Season 2 in Sept.