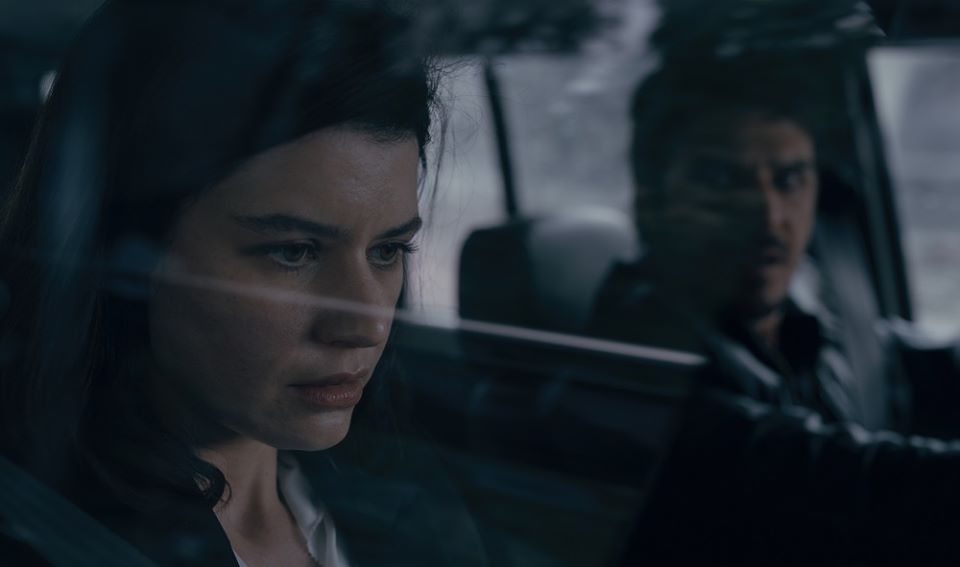 With the success of its first original, The Protector, it's no surprise that Netflix invested in yet another Turkish original. Atiye (The Gift), scheduled to premiere December 27, 2019, follows the the life of Atiye who is a young and beautiful painter and leads the perfect life in Istanbul; she has a loving family, a wealthy and lovable boyfriend, and to top it all off, she is about to open her first solo exhibition. But her perfect life is about to change with a discovery made in the most ancient temple on Earth, Göbekli Tepe. An archeologist named Erhan, discovers a symbol in the ruins, a symbol that connects Atiye to Göbekli Tepe in a very mysterious way. And now, Atiye will turn her life upside down and spark a quest to discover the secrets of her past, secrets hidden within those ancient ruins.

The series was shot in Istanbul, with British producer Alex Sutherland (“Argo”) overseeing the 8-episode series, which is produced by Turkey’s OG Medya for Netflix.

Check out the first teaser of the series below! 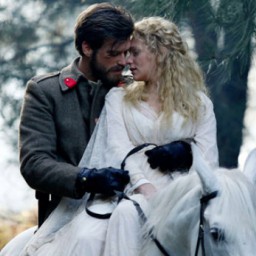 I love Mehmet Gunsur and Beren Saat so I'm excited for this series!