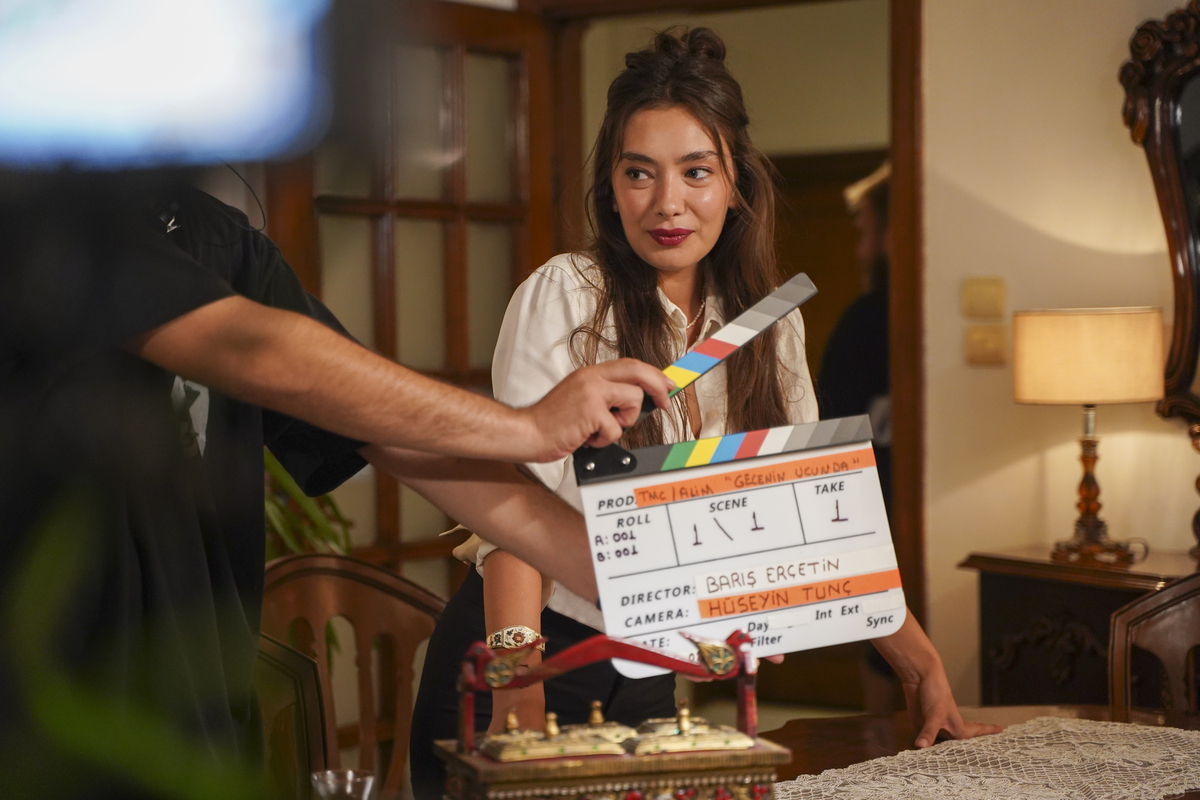 Neslihan Atagül Doğulu and Kadir Doğulu are set to reunite on-screen in the season, in Star TV's ‘Gecenin Ucunda’, based on a book with the same title.

Directed by Barış Erçetin, the series follows the story of Macide, whose unhappiness in her business life, leads her drive to wanting to help others instead. On the way to finding herself, Macide will be tested by love, embarking on a journey she has never been on before.

Production is currently underway as the series preps for a September premiere on Star TV. 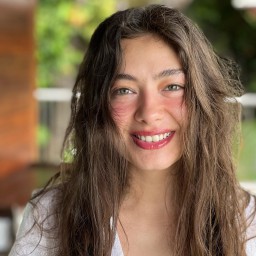