Production is underway for of TV8's highly anticipated new series "Tuzak," led by  Akın Akınözü, Bensu Soral, Talat Bulut and Rıza Kocaoğlu. The series, which is being directed by Aytaç Çiçek, is written by and Eylem Canpolat, Ayşenur Şık and Ali Yörükoğlu.

Tuzak is the story of a man who has sworn to take revenge on a rich and powerful family that has changed his family's fate, as well as avenging all those who have been wronged. In the face of the destructive revenge plan, which has been worked on for years, the smart and strong daughter of the enemy will turn into a riddle.

Tuzak will premiere this fall on TV8!

Umut, Mahir, and Umay are three brothers who had their childhood taken away from them. In a world where it is hard to tell who is good and who is bad, what is real and what is fake, these three brothers, united by a common goal, will discover that they are not as connected as they thought.

On the other hand, siblings Güneş, Guven, and Mete who believe they love their father's approval and a comfortable life more than Dach other, bond against a common enemy.

In "Tuzak", as Umut takes revenge against the family he hates, his biggest conflict is Güneş, who he realizes is the love of his life as he gets to know her.

Meanwhile, Gunes, who knows Umut as a dirty lawyer named Çınar Yılmaz, unaware of his actual goal, will leave the fate of her family and herself in the hands of this man with whom she falls in love. 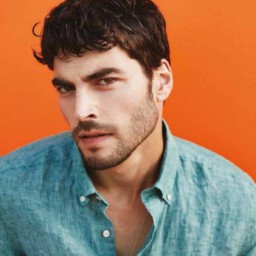 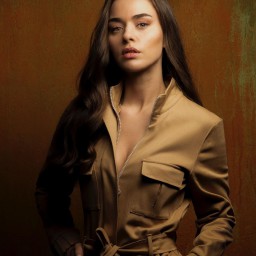