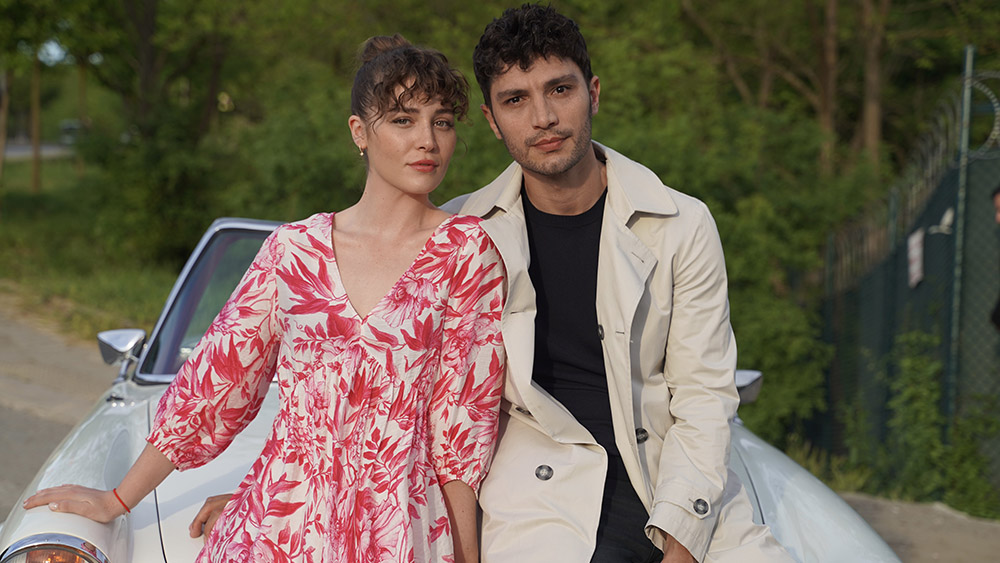 ATV has shared the first teaser of its forthcoming summer series "Sevmek Zamanı", which will tell the story of two lovebirds, whose lives change completely in one day, in turn, dramatically changing each other's lives.

In the teaser, the harmony between the leading duo, İlhan Şen and Deniz Işın, who will portray the characters Kaan and Firuze in the series, received great acclaim on social media.

Yıldız Hülya Bilban and Ömer Aydın are set to direct the series, which is based on the general story they wrote while Nalan Merter Savaş is writing the screenplay. The music of the series has the signature of Cem Öget.

Sevmek Zamanı will premiere this June on ATV! 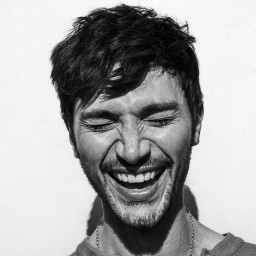