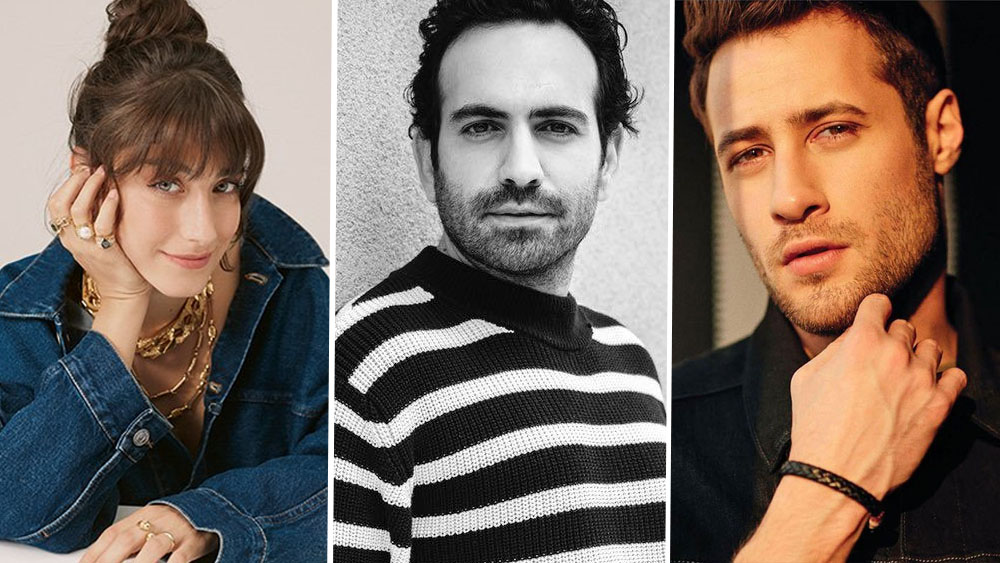 If there is one thing about FOX and MEDYAPIM, it is that they love themselves some Turkish remake.

Back in 2018, MEDYAPIM acquired the format rights to Nippon TV's Oasis: A Love Story, a heart-warming drama, which first aired a few years ago in Japan. The original series, which ran for 10 episodes, followed the story of a lonely, unloved girl, who soon found happiness in the most unexpected place.

In the remake, which will center around the hopeful encounter of a young woman who had a traumatic childhood and a man with three children who just lost his wife, Hazal Kaya will play “Gece”, Buğra Gülsoy will play “Erdem” and Ozan Dolunay will play “Giray.”

The series, which is rumored to be titled 'İmkansız,' will debut this Fall on FOX!

In the meantime, here's the complete synopsis of the Japanese Drama, from which it is based:

The series follows a 27-year-old girl who is unwanted by both her mother and father. Saddened by her unfortunate life, she attempts suicide by jumping off a bridge near her home. Unsuccessful in her endeavor, she stumbles into a local tavern and is befriended by a police detective who immediately takes her to the hospital. Upon waking up in the hospital, she realizes she has been unidentified and thinking she might be able to live a different life, she pretended to have lost her memory.

The detective, who recently relocated to her hometown with his three children after losing his wife, decides to take care of her until she regains her memory and invites her into his family home filled with love, laughter and happiness.

A story that started from a lie turns into an unexpected happy ending with a family she could only hope for. 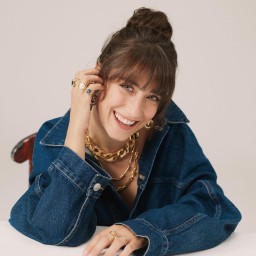 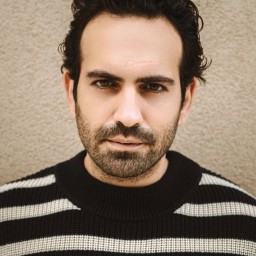 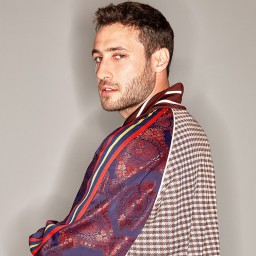